Diablo IV will be an eternal game, it will never end 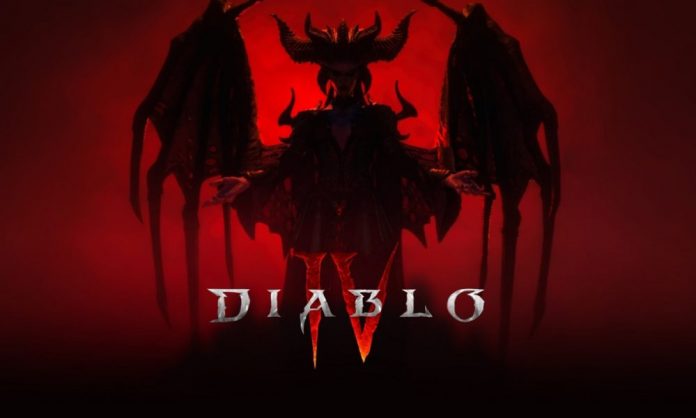 The paragon system we saw in Diablo III will be back in Diablo IV, but with major changes, as recently confirmed by Blizzard. These changes will have an objective as clear as it is ambitious, to make the game “have no end”, at least from the point of view of the development and improvement of our character.

Those of you who have played Diablo II will know that, in the end, the character improvement process could also take forever for various reasons, such as the time needed to get high runes to improve our equipment , or obtaining small, medium or large spells to boost the damage, life or resistances of our character. However, this limited us, in the end, to a repetitive farming that ended up leading to satiety.

With Diablo III, and he paragon system, together with the gems and faults , made the character improvement process a bit less boring, but the model proposed by Diablo IV goes further , and is much more ambitious. There are still some details that are not perfectly defined, and we must be clear that this model has not been established as final, and that therefore we could see changes in the final version of the game, but I do not think that the base will change too much. 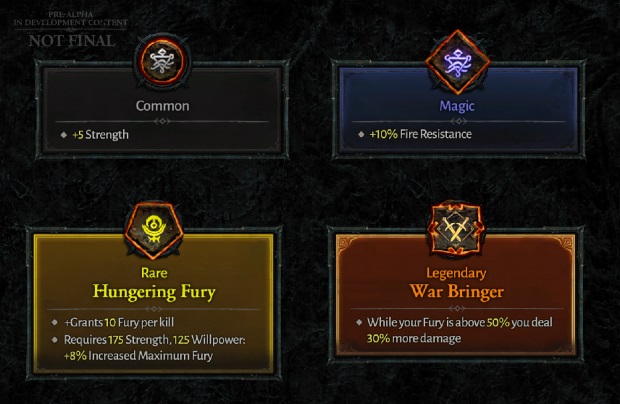 How the Paragon model will work in Diablo IV

It’s funny, because in the end it will be very similar to the skill tree of Path of Exile, one of the best action role-playing games out there today. In Diablo IV, the paragon system will have multiple levels with blocks of different types. In this case, the block idea fits with the node idea in Path of Exile, and they are divided into normal, magical, rare, and legendary. As we can see, each offers a different bonus when completed.

When we complete a block, another one is opened , which introduces that concept of “eternal game” that will allow us to improve our character indefinitely. I suppose that, to give value to this model, Blizzard will implement some dungeon system similar to the glitches that we saw in Diablo III, and also difficulty levels that will only be viable with the highest paragon levels, but this is pure intuition of mine.

Interesting, but this is not all, as each paragon block has holes, in which we can insert glyphs that we will find in the game . The glyphs can be found in “dangerous” dungeons, according to Blizzard, and we can level them up to improve their effects. This also introduces a variability effect to the paragon blocks that it should allow us, in theory. customize our character a little more thoroughly.

When will Diablo IV arrive?

It is one of the questions that all fans of the franchise have been asking for a long time, and I am very sorry to tell you that we do not have a confirmed release date yet. This means that the game may arrive in 2022, or in 2023 . Blizzard is taking development with ease , and the truth is that this is good for everyone, since it is one of their most important titles, and after the partial disappointment that Diablo III generated, the company he has a pending account with his fans.

The launch of Diablo IV will take place on PS4 and Xbox One as well as on PS5, Xbox Series X-S, Nintendo Switch and PC. No platform will be without the game, and the compatible version is likely to come with significant graphical enhancements. The truth is that, after seeing the level that they achieved with Diablo II Resurrected, I am convinced that Diablo IV will end up being a delight on a technical level.

The requirements have not been confirmed yet, and it is clear that they will not be confirmed in the short or medium term, but the estimate that we gave you at the time in this article is still totally reasonable, and very credible since, in the end, Diablo IV will be an intergenerational game, with all that this implies in terms of hardware requirements.