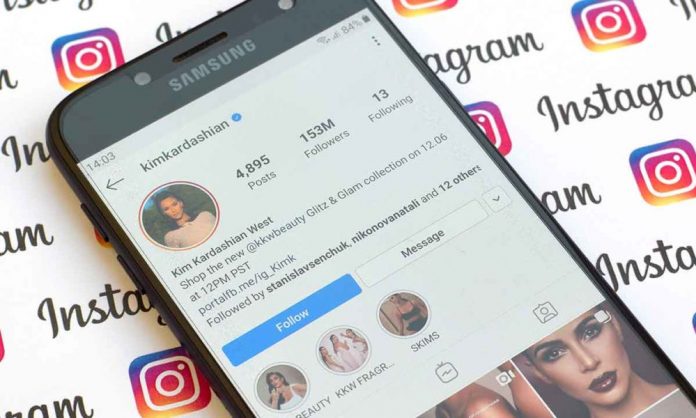 I know that it may seem that I like to give bad news in relation to cryptocurrencies , but the case of EthereumMax seems quite paradigmatic to me, and not only for investors, but also for people who may have other interests . And it is that a fraud (alleged, for the time being) is a fraud, whether it is committed around an ancient activity or a new technological proposal that we have only known about for a few years.

It also happens that we see schemes of fraudulent movements that adapt to the sign of the times, and that in all cases deception is the visible face that hides the most diverse operations . From selling the Eiffel Tower to a junk dealer or a title deed to the Moon or the Sun to an unsuspecting dreamer, to manipulating public opinion to modify the perception of many about a particular investment (as we live in Spain with Afinsa and Forum Philatelic), it is always necessary that someone face, be it intentionally or unconsciously.

And this is what has happened to celebrities like Kim Kardashian, Floyd Mayweather Jr. and Paul Pierce , who will have to sit on the bench for the public importance of their actions in relation to with EthereumMax , a cryptocurrency that, despite what its name pretends to appear, has no more relation to Ethereum than that both are cryptocurrencies. In the judicial process, the creators of EthereumMax will also have to sit on the bench.

The case, which originates from a lawsuit filed by a group of investors, states that the creators of EthereumMax resorted to a scheme Pump and Dump , consisting of artificially increasing the value of any investment property based on false or manipulated information about it, and take advantage of the peak of its popularity and price to sell them, thus obtaining an enormous profit, which will be paid by the unwary who have come attracted by said false information , and that they will suffer the consequences of the fall in price.

In the lawsuit, filed with the Central District Court of California, it is alleged that “ company executives, in collaboration with several famous promoters ” made “ false or misleading statements to investors on EthereumMax, through announcements on social networks «, as we can read on Yahoo! Finance . « In simple terms, the entire business model of EthereumMax is based on the use of constant marketing and promotion activities, often by ‘trusted’ celebrities, to mislead potential investors into trusting financial opportunities. «, we also read.

Apparently the three celebrities would have actively promoted investment in EthereumMax among their followers . In the case of Kardashian, he would have identified the message in which he promoted the cryptocurrency as an advertisement, although its content would give the impression of being a personal message, with the text « This is not financial advice, but that I share what my friends tell me about EthereumMax “. A text that, with the current perspective, seems millimetrically calculated before the possible need to avoid responsibilities a posteriori.

Be that as it may, the case of Kim Kardashian with EthereumMax is no exception, more and more celebrities have chosen to become the image of cryptocurrencies , NFTs and derivatives. A few days ago, with the sarcasm that characterizes him, the content creator BaityBait (one of my current favorites) posted a thread on Twitter regarding this trend. A thread that expresses exactly what I myself think:

You have written me many (many) about this and I have no problem admitting it:

If Serena Williams, Eminem or Justin Bieber (among others) have put an NFT pixelated drawing as an avatar, I have to eat my words, the NFT is the future and this is the definitive test

Perhaps this should serve as a double warning . On the one hand for investors, who must stop falling into the trap of reliably linking celebrities, as we have already had many signs, in the past, that such a relationship does not always exist. And on the other hand, also precisely for these celebrities, because a wrong step when choosing which products and services to promote can not only go against their image, but can even lead to sitting them on the bench.