Europe debate on nuclear energy, Sustainable or a huge risk? 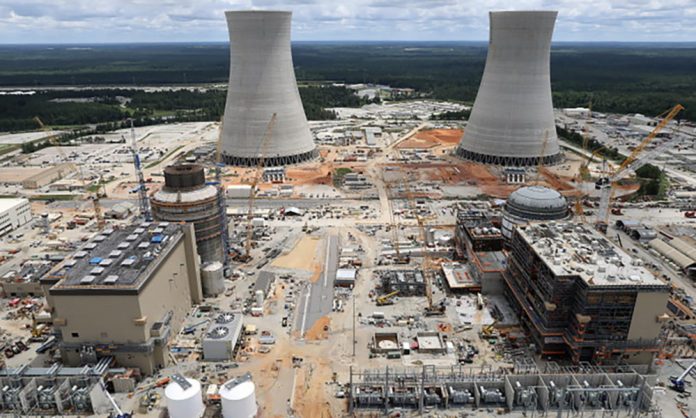 The European Commission has put nuclear energy at the center of the debate by proposing that – together with natural gas – they be considered as “ sustainable ” in the ecological transition that is underway in the Old Continent .

“ Taking into account scientific advice and current technological progress, as well as the different challenges towards transition between Member States, the Commission considers that there is a role for natural gas and nuclear as a means to facilitate the transition towards a future based predominantly on renewables «, have explained from the executive in a statement.

For its final approval, the proposal will have to receive the approval of the Council of the EU and the European Parliament, where it will have to be approved by at least 20 EU countries and representing 65% of the entire population. Although the same institution says that these energy sources should be classified “ under clear and strict conditions “, the controversy is served .

The division of the member states on the role that this type of energy has to play is total. Brussels wants to achieve climate neutrality in 2050 and the commitment to renewables is clear, but not the energies that must accompany them in the transition while decarbonisation is reproduced.

France leads the group of countries in favor of considering nuclear energy as “sustainable”, while others such as Spain oppose this consideration for natural gas as well.

However, Germany is being the most critical . His government accelerated the abandonment of nuclear energy after the disaster of Fukushima and this week it disconnected three of its last six plants and by the end of 2022 it will close the rest in an irreversible step for the largest European economy, although in the face of rising electricity prices and ambitious targets: 80% of all consumption in 2030 will come from renewables.

The head of Environment has been tremendously critical: « It seems to me an absolute error that the European Commission intends to include nuclear energy in the taxonomy of sustainable economic activities of the EU ‘. According to the minister, “ a form of energy that, on the one hand, can lead to devastating environmental catastrophes – in the event of a serious accident in a reactor – and on the other, leaves large amounts of highly radioactive hazardous waste, it cannot be sustainable ‘.

There is debate. Also in Spain . « There is a type of attitude towards the environment that is so much more dangerous than pure climate denialism: talking a lot about ecological transition and not acting at all according to scientific evidence. The same thing happens to this proposal of the European Commission «, has indicated the Spanish Minister of Consumer Affairs, in a message on Twitter .

We will see if the EC proposal is finally approved. It is clear that renewable energies are changing the world energy market, but the transition towards them is not being easy (due to technical complications and also due to the multimillion-dollar planetary interests) and although the cost of production of renewable energies in 2017 was lower than fossil and nuclear fuels for the first time in history.

The responsible and efficient generation of energy (and consumption) based mainly on renewable energies is the way forward in the future and not only because of its “ecological” aspects, but in full escalation of the energy bill costs there is debate in Europe. What do you think?