Everything ready for CES 2022, a more virtual edition than planned 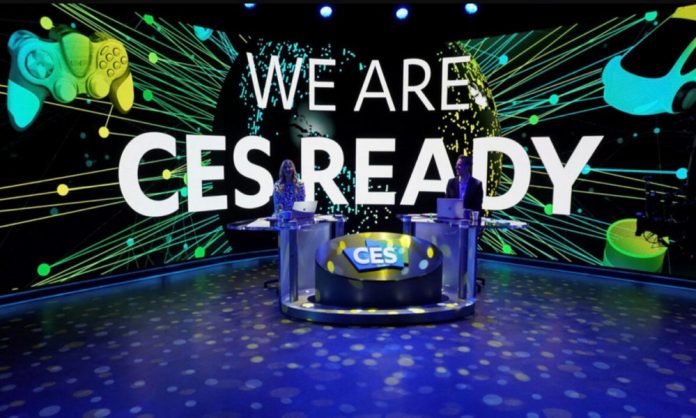 Everything is ready in Las Vegas to celebrate CES 2022 , the largest consumer electronics and technology fair that this year will be officially held from January 5 to 8 .

CES is organized by the American consumer technologies association, Consumer Technology Association (CTA), and is normally held in 11 official venues including the Convention Center and the World Trade Center in the city of Las Vegas as the main ones. In them it offers a huge exhibition space of 250,000 square meters where about 5,000 companies usually participate, including manufacturers, developers, hardware providers, content and a long etc.

Although it was expected that the first and most influential of the technology fairs would recover for this edition the “normality” lost in the previous one due to the pandemic, with a large physical presence of companies, media and attendees, the brutal level of transmission of contagions of the variant Ómicron advises to maintain prudence and distances.

In this way we have known a wave of cancellations (of physical presence, not participation) that began with Meta, Twitter or Pinterest, followed by T-Mobile and then a long list that includes Microsoft, Google, Lenovo, MSI, and others. Although CTA says that only 7% of the companies that had planned their participation have canceled physical assistance, they are the largest and most important. Neither will big media like The Verge, Cnet, Engadget, TechCrunch or Tech Radar be there. And ourselves, since this year we had planned to cover the event on-site. 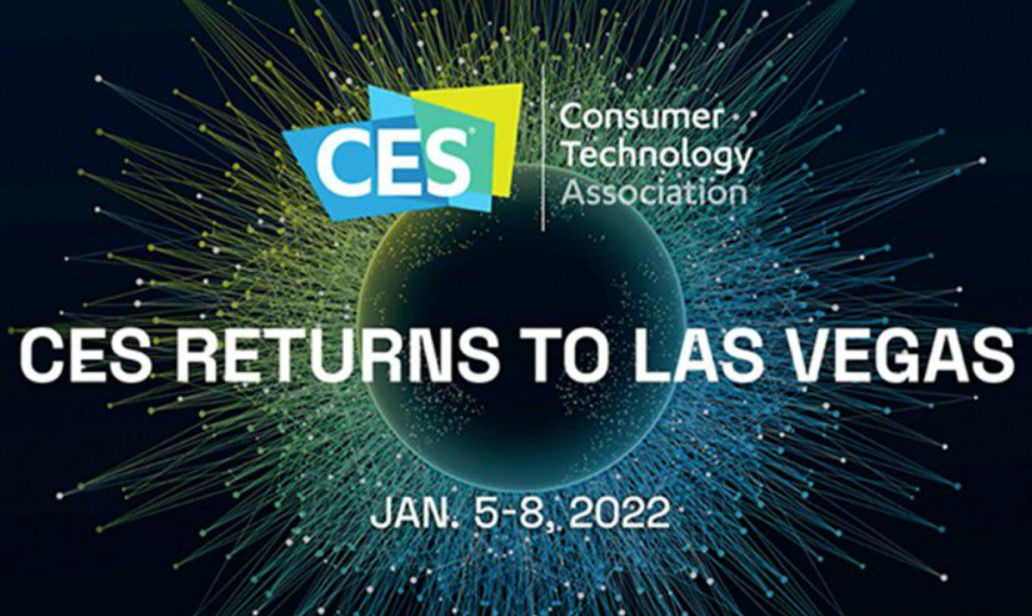 In any case CES 2022 is going to be held, which is the important thing . And it is the most influential technology fair on the planet and where the great novelties are presented to start each year. The announcements will be counted by the hundreds, starting with those of Intel , as its CEO Gregory Bryant will hold the official opening conference of the fair to present its new Alder Lake processors for laptops and the rest for desktops beyond of the top of the range already launched.

AMD is planning to participate in the event and we are expecting news in processors with the Ryzen 6000 and dedicated graphics. We will also see NVIDIA in a virtual conference where we will see the new graphics for laptops RTX 3080 Ti and others. Lenovo, ASUS, MSI, HP, Acer, Gigabyte, Dell…. All the greats of the PC will present novelties in desktops and laptops with the latest from Intel, AMD and NVIDIA.

There will be other announcements in components (DDR5 memory or the first PCIe 5.0 SSDs); accessories and peripherals of all kinds; monitors and televisions; wearables; audio and video; networks and 5G; 3d print; virtual and augmented reality or everything that comes from home automation and smart homes.

More virtual than anticipated, yes, but prudence requires and we will have years ahead to regain that “normality” of physical contact. As every year, we will carry out an extensive coverage that we have already started with the previous announcements and that you can follow in this special tag . Don’t miss it!