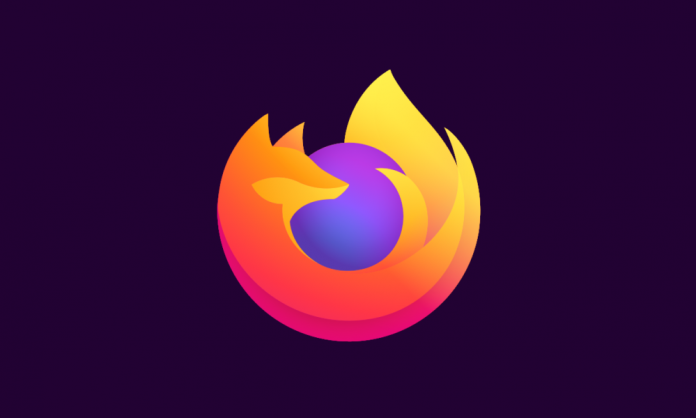 Firefox 96 is the first version of the year of Mozilla’s web browser for PC, a release that, in fact, has already received its first maintenance update correcting errors, but which is still of An obligatory review for those of us who follow the news of the segment, even when the novelties it brings are rather scarce in quantity and quality.

Or, put another way, Firefox 96 is an important update for browser users, despite the fact that its new features do not include any outstanding features. On the contrary, this version improves basic aspects such as security and the general user experience, in addition to some relevant improvements, but restricted by platform.

Thus, the first novelty to note is the default assignment of the “SameSite=lax” attribute in the cookie policy , thus improving protection against cross-site request forgery attacks. This cookie policy is the same as the one implemented some time ago by Chrome and now present also in Android 12 .

With regard to browser security, Firefox 96, like any other version, applies different fixes, about twenty in total, half of them critical.

Other new features in Firefox 96 include “significant improvements to noise suppression and automatic gain control, as well as slight improvements to echo cancellation to give you a better overall experience,” they note in the release notes. of this version; and also related to multimedia, fixes around WebRTC and improvements to video playback quality.

In terms of performance, a “significant reduction” in the load of the main thread is highlighted, which would also favor the stability of the browser; and when it comes to various touch-ups, it is now possible to print only even or odd pages, as required.

But Firefox 96 also has exclusive news for some of the platforms on which it is available. For example, macOS users will notice from this version that Gmail links open accordingly; and when it comes to Linux, two are better than one:

Firefox 96 does not bring much, but it does not give a stone, which is often said. And since we have just started the year, there is plenty of time for surprises.