Foldable iPhone: what is Apple waiting for? 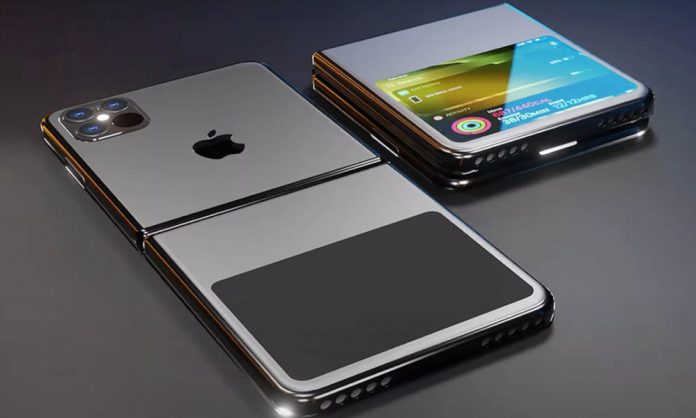 Although there are several projects that, more or less supposedly, Apple has in the pipeline, without a doubt that of a folding iPhone is the most anticipated and, potentially, the one that more potential customers you have in the market. It is true that other projects, such as the expected Apple Car or, closer in time, the augmented reality and virtual reality viewers sound the most interesting, but when push comes to shove, soon Let’s stop and think about it, it is clear that there are more people willing (a priori) to pay for a folding iPhone than for a car that, make no mistake, will be very expensive.

However, and while we see how other manufacturers are taking steps in this direction, with Samsung leading this trend, Apple remains below the radar and, although we have already heard multiple leaks about the alleged Advances in the folding iPhone, at the moment there is no certainty, and while some rumors suggest that its arrival is closer than far, others sell it as a long-term plan. Some speak of a design like the Fold3, others a design like the Flip3 … well, at the moment there is absolutely nothing clear. Not even if it will finally materialize .

Thus, any rumor or leak in this regard should be taken with a bit more skepticism than we normally apply to this type of communication . However, there are some interesting points that are therefore worth contemplating to try or find out what Apple is working on, or the reasons why we can expect that it will arrive sooner or later.

And in this regard, the analyst specialized in Apple Dylandkt has published several messages on Twitter in which he tells us what would be the current situation of Apple with respect to the folding iPhone, and according to his words, we can to conclude that the wait could be long , and even that the project, which would be active, could be canceled if the company is not clear about it, which on the other hand would be the reason why it is still we’re waiting.

1/3 For those who are curious about a foldable iPhone, Apple is definitely working and testing multiple prototypes that contain foldable displays. Too many compromises still exist with foldable display technology though.

According to this information, Apple had been carrying out various technical tests for some time, and the doubts of those from Cupertino have nothing to do with technology, an aspect that they probably already trust, no. The real clue that would explain the “delay” (and I quote it because, in reality, there has never been a date, at least public, for its launch) of the foldable iPhone is due to Apple’s lack of confidence in the market of folding smartphones .

If this point is confirmed, if it were true, I have to say that it surprises me, it seems to me a particularly conservative position on the part of Apple . I’m not saying I don’t understand, of course. As a company owed to its shareholders, taking such a risky step, especially after the sales fiasco of the iPhone 12 Mini , does not seem like a particularly sensible position. In this context, taking risks with a product like the foldable iPhone could be insane.

However, we must not lose sight of the fact that we are talking about Apple, a company that has always wanted to stand out for being innovative , something that we already saw at the time with the iPod, then with the iPhone, later with the iPad … not to mention its classics such as the Apple 1 or the original Macintosh from 1984. The folding iPhone would be a further step in this sense and, in this case, the reason for the delay should be the search for an innovative proposal, not adopting a conservative profile in this regard. 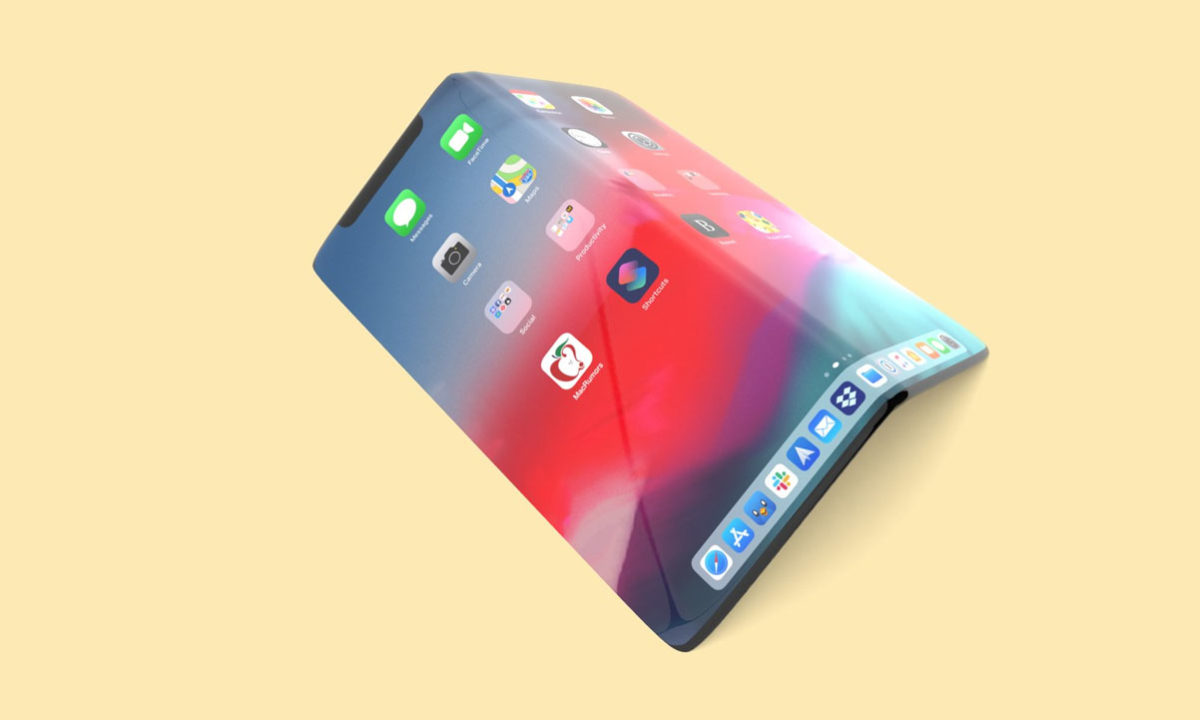