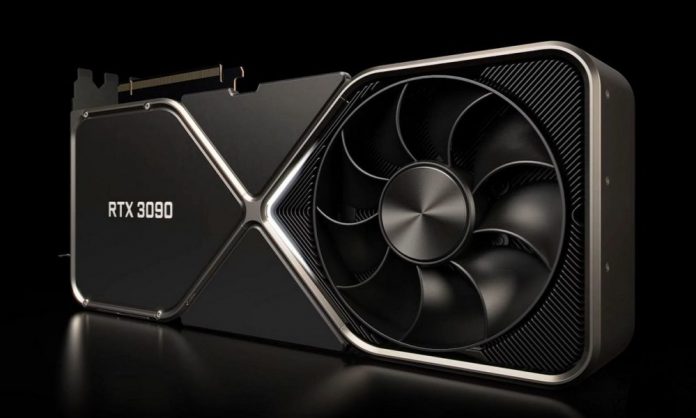 One of the most important problems that has affected the price of graphics cards has been, without a doubt, the shortage of semiconductors and other key components for their manufacture. This shortage has generated a notable drop in the level of supplies reaching the retail channel, and which was especially marked last December.

To the above, we must also add the high demand that the graphics card sector has experienced, mainly caused by the boom in cryptocurrency mining, and the impact of speculation and resale. All this has generated the perfect cocktail for prices to skyrocket , and for these to have remained inflated even though stock levels began to timidly improve .

Just a few days ago we saw information that confirmed precisely that reality to which we have referred, and that is that despite the growing availability that the graphics card sector is experiencing, the prices of These do not finish going down for real. This paints us a worrisome future that, however, would not be as black as it seems, and we will see why. 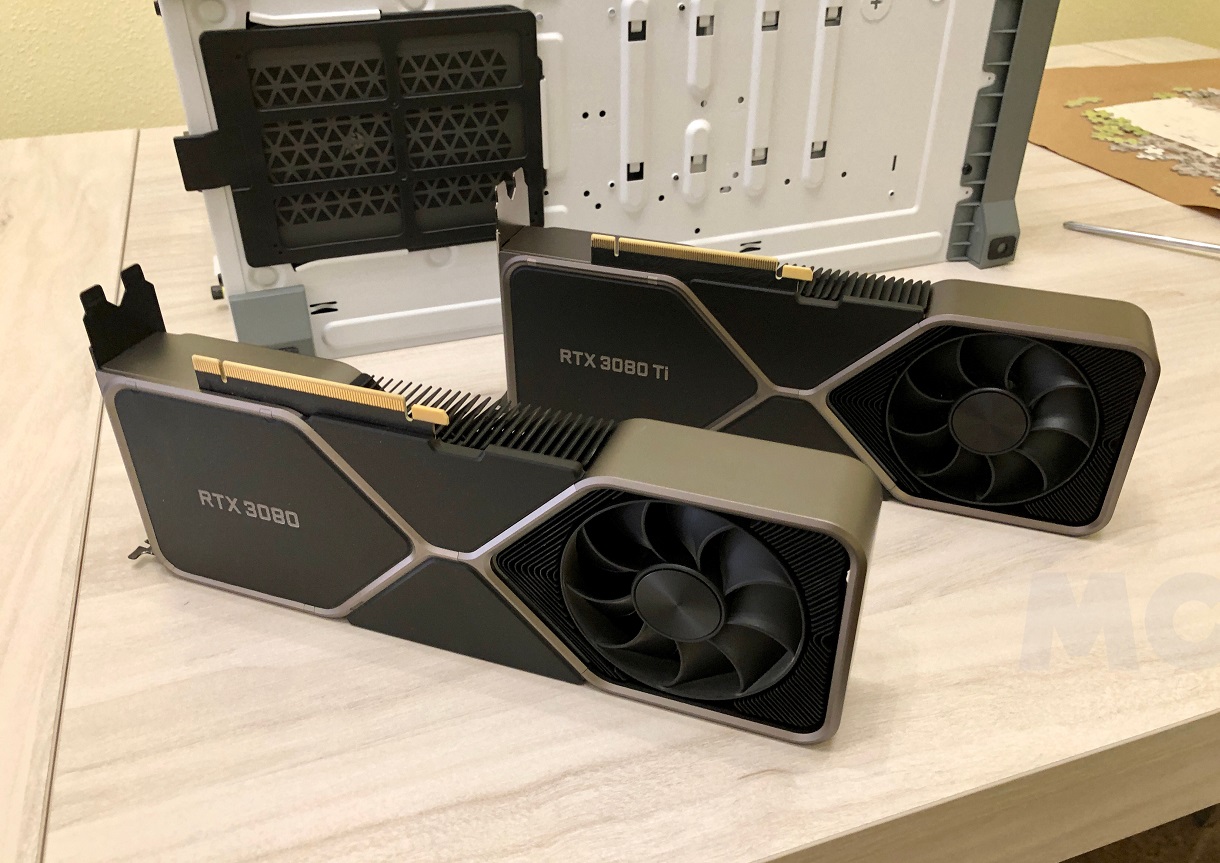 Improved supplies and new graphics cards on the horizon

A well-known Chinese source has confirmed that the supply of GeForce RTX 30 series graphics cards will improve, during this same month of January, by 15% . This represents a considerable growth compared to December, but it will not be enough for supply to return to the levels of November 2021.

However, according to several experts in the sector, this will be the beginning of the change that we all hope, and from March of this year we could begin to see the beginning of a normalization process of prices for mid-range and high-end graphics cards. The source does not differentiate between models, nor between ranges, so we imagine that it refers to the GeForce RTX 30 and Radeon RX 6000.

This is good news, but we must bear in mind that the recovery could end up being very slow. In this sense, I think everything will depend to a large extent on what NVIDIA and AMD do with their next generation graphics cards , the GeFoorce RTX 40 and Radeon RX 7000, which are scheduled to launch later this year. . If these are well available, the recovery of the sector is likely to take place at a higher rate.

Personally, I think that in the worst case prices will start to recover before closing the first half of 2022 . I speak of a principle of recovery, and always keeping in mind that speculation and reselling could again do their thing with the Radeon RX 7000 and GeForce RTX 40 if they do not have a really good availability. If this happens, that recovery could be even slower.