Global version of Steam has been banned from China 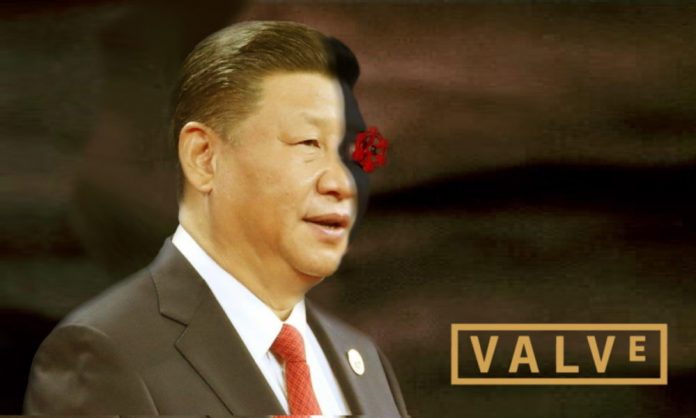 Steam officially arrived in China in February 2021 , but as usual in the Asian country, it did so with imposed limitations by the government. Many multinationals see China as a very sweet market due to its more than one billion inhabitants and the enormous economic growth that the country has experienced during the course of this century, so they are willing to give in to all or almost all your requests to gain access. Obviously, here Valve was not going to be less.

However, it seems that the global version of Steam, the one we use in western countries, was still available in China, but that h has stopped being . Consequently, residents of that country can only access the version of the platform specifically aimed at them from Christmas Day. The news has been given by a well-known Fortnite leaker named Ricky Owens, who goes by the pseudonym iFireMonkey.

The China-specific version of Steam only allows access to 103 games compared to the more than 110,000 that are available globally . An important limitation that at this point is not surprising in a tyrannical and censorious regime like that of the Communist Party of China. Ricky Owens shared a screenshot showing the domain “store.steampowered.com” blocked in China.

Regarding the version of Steam for China, it seems that the only outstanding titles that it makes available with Counter-Strike: Global Offensive and Dota 2. At the level of characteristics does not offer Steam Workshop, the community market, the forums or the activity section that shows things current streams from Steam users, recent game screenshots, and community-created guides, plus other stuff.

The definitive ban on the global version of Steam in China is another step by the government of the Asian country in its policies to control the population with the excuse of protecting children and avoiding addiction. In fact, Tencent , owner of 40% of Epic Games , has deployed facial recognition measures and technologies to limit the amount of time and hours that video games can be played , while TikTok was forced to limit its access by children to only 40 minutes a day.

As we have already been saying, this ax blow by the Communist Party of China should not surprise anyone seeing the many precedents of that regime in limiting the basic freedoms of people. On the other hand, multinationals could show a little more principle before continuing to feed a regime that threatens to become the next hegemonic power on Earth.