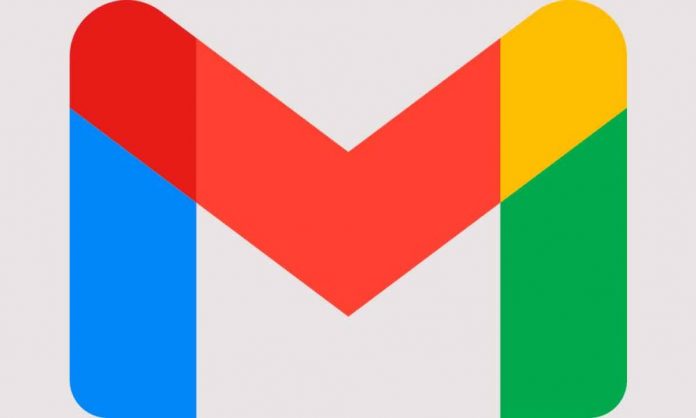 What position would you give to Gmail in the ranking of the most successful products and services of Google ? Obviously, the first position on the list belongs to the search engine itself, which rose like wildfire in the first years since its launch and, until now, has managed to stay at the top, far from the rest of its competitors. And in my opinion, the second position is disputed by Android and Gmail, the search engine’s email service.

There are those who no longer remember it, and even those who did not live it, but in its early days Gmail was a revolutionary service, with a capacity unthinkable in those days (one gigabyte per account) and to which, yes, no everyone could access. To obtain an account it was necessary to receive an invitation , and these were a rare commodity and highly valued at that time. There were even forums and lists (not Google, of course) in which many people asked for invitations, and from time to time some generous owner of some of them distributed them among the applicants.

This means that some of us still remember the moment we received said invitation , who was the person who opened the doors of Gmail for us, and whom we invited to the service with the first ones we received. Those were times when giving away email accounts with a gigabyte of capacity seemed something private and, therefore, would remain something exclusive for quite, quite some time.

This story happened in 2004. 18 years have passed , the storage capacity of Google accounts (to which Gmail accounts are associated) is 15 gigabytes and anyone who wants it You can sign up for the service. The most complicated thing is, in many cases, to find a username that we like and that is not already in use. If they had told us then, we would not have come out of our astonishment.

Thus, and as happened with the search engine, Gmail soon became the most used service , once it was no longer necessary to receive an invitation to access, with a market share huge in all segments, but peaking among the youngest, thus predicting an excellent future for the service.

And these days a most striking milestone has been reached, and that is that the Gmail app for Android has already reached 10,000 million downloads, as we can see in its file on Google Play . 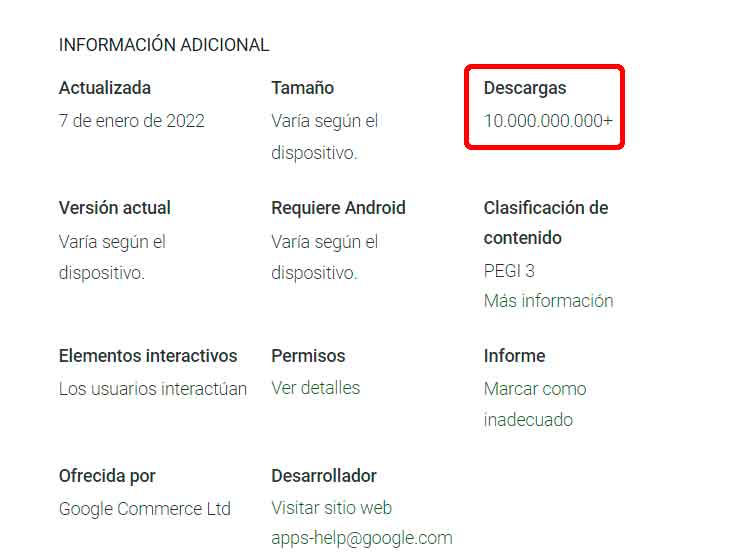 One more milestone that adds to the already long history of success not only of Gmail, but of many of Google’s proposals. Among the numbers of Gmail, although Google does not usually lavish when it comes to publishing them, the service would already have more than 1,800 million users , which would give it 18% of the share market share of email clients in May 2021.