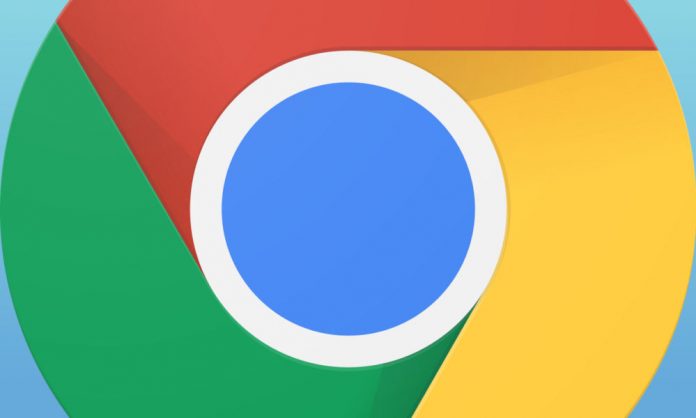 Within approximately three months, Google Chrome will reach its version number 100 . A pretty round number, which will surely be celebrated by Google in some way. And it is that humans are unable to resist certain particularly round figures, and in this case 100 is an example of this. It is the jump to triple digits, so it would be strange if the search engine company did not celebrate it in some way.

Now, despite the symbolism that may have reaching version 100, it does not seem that it is going to bring any major changes or news especially notable to Google Chrome. It will be one more update, like 99, 101, and so on. And despite this, unless there are certain changes, some web pages may no longer display correctly in the Google browser . Yes, simply because of the version change or, to be more exact, because of the passage from two to three digits, in a type of problem that we have already heard about on other occasions.

As we can read in 9to5Google , the source of the problem is in the browser’s user agent (user agent string), which is a text string returned by the browser when a server needs it to identify itself. All browsers are identified by this type of request, since it is possible that the content that is served is different depending on some of its parameters: browser, operating system, etc. If you want to check it, and find out how your browser is identified, click here .

If you use Google Chrome, in the second line you will see a text similar or similar to Chrome / 96.0.4664.110. that indicates the version of Google Chrome that you are using, in this case 96.0.4664.110. And yes, as you may have already imagined, when the time comes, the text that will be displayed there will start with Chrome / 100.0 . Normal, right? Well, yes… yes alvo that there are services that are not prepared for that jump from two to three digits in the user agent string. 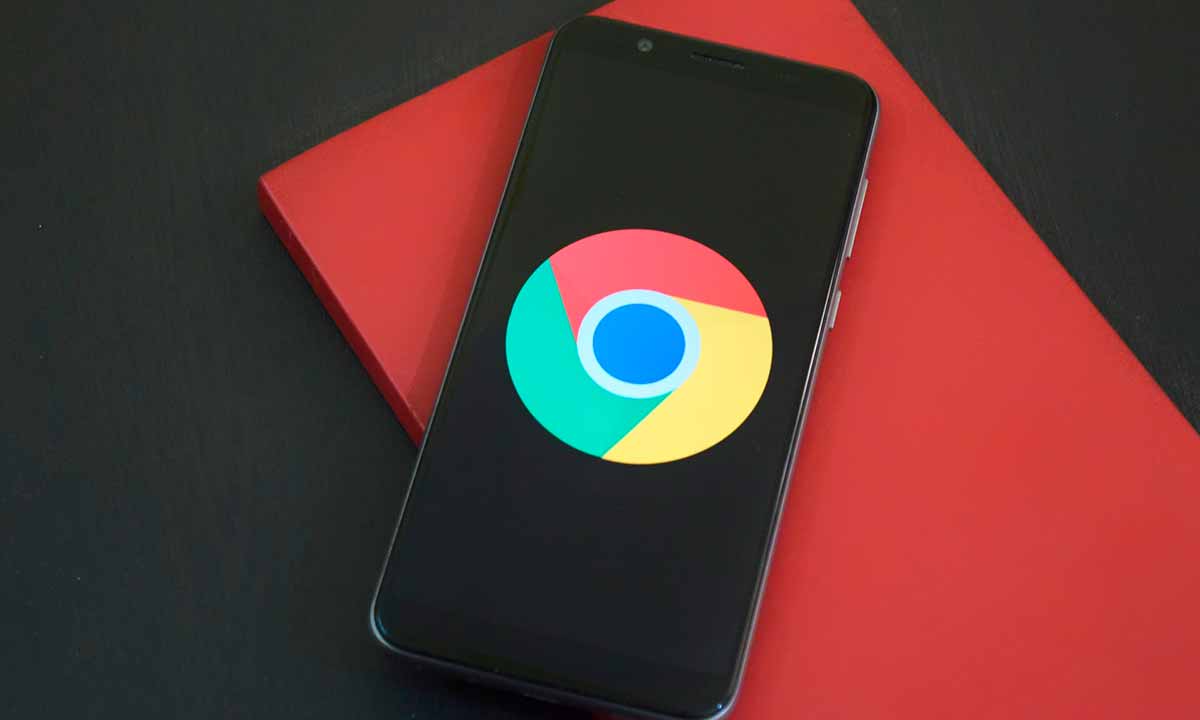 An example of this, but not the only one, is the Duda web page creation service , and the problem is that its creators when designing the platform, for the identification of the browser, chose to take the first two characters to the right of Chrome / . So, effectively, when Google Chrome reaches version 100, for web pages created with this service the browser will become Google Chrome 10 . The problem is that Duda directly blocks all requests for versions of Google Chrome prior to 40 , which was released in 2015.

Aware of this problem, Google is contacting the services that will be affected to inform them of this problem, so that they can adapt their services to correctly identify version 100 and later of Google Chrome. A backup plan for this management consists of changing the user agent chain, so that as of version 100, Google Chrome is identified as Chrome / 96. 100. nnnn . nnn . Google is testing a flag for Chrome that would allow to select this function , but at the moment it is only a plan B.

The year with only the last two digits, the VAT percentage values ​​as constants instead of variables… we have already seen cases of lack of forecast of this type on previous occasions, so we cannot be too surprised either. Yes, we can expect, yes, that those responsible for websites and services that have this problem act to solve it before the end of March , at which time Google Chrome 100 will begin to reach all users of the Google browser.