Google pays tribute to Stephen Hawking with its latest Doodle 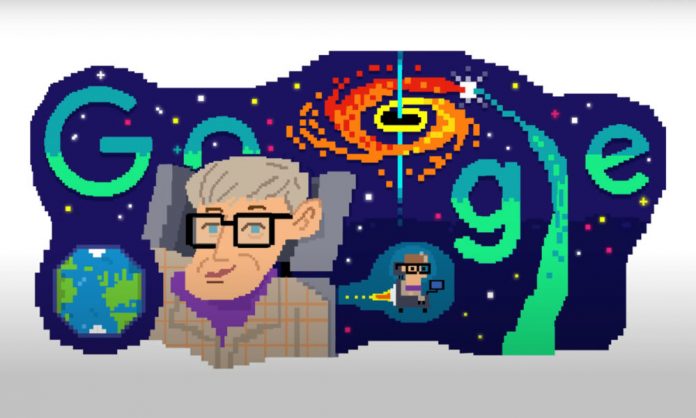 Today January 8, Stephen Hawking , one of the greatest minds we have ever met, would have turned 80 years . And it is that although his contribution to our understanding of the universe is still of immeasurable value , Google has wanted to pay its own tribute to remember the famous physicist and cosmologist, with the creation of a special Doodle.

Created thanks to the collaboration with his family, the company has created a small animated video in which they review, very quickly, some of the milestones and phrases that marked his life and work, narrated by the famous personal computer generated voice that accompanied Hawking himself after the worsening of his degenerative disease.

« We are delighted that Google has chosen to celebrate our father’s 80th birthday with this fabulous Doodle. We think he would have loved the Doodle and had a lot of fun seeing his long and distinguished life so creatively expressed in this short story of all »his daughter shared. 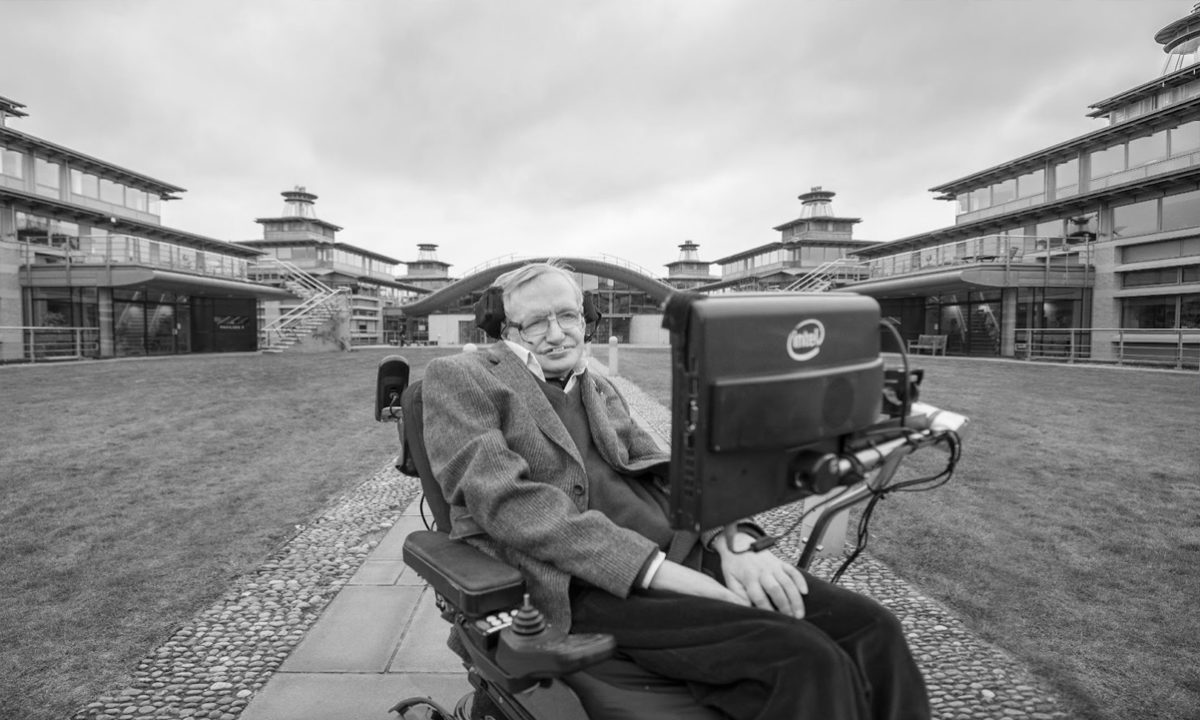 Stephen Hawking was born in 1942 in Oxford, England, showing from a very young age an enormous fascination with the universe, and an insatiable desire to know and understand it. And it is that not even the early diagnosis of the neurodegenerative disease of Amyotrophic Lateral Sclerosis (better known as ALS) at age 21, could stop Hawking to dedicate himself to physics, mathematics and cosmology.

So much so that, in 1965 and at just 23 years old, Hawking defended his doctoral thesis “Properties of expanding universes” at the University of Cambridge, in which he presented the revolutionary theory that space and time originated from a singularity, an infinitely small and dense point, better known today as the key feature of black holes. That year, Hawking was accepted as a researcher at Gonville and Caius College, Cambridge , which would be his academic home for a lifetime of research.

Thus, his “obsession” with black holes led to his discovery in 1974 that particles could escape from black holes, a theory named as Hawking radiation, in his honor, and which is still considered today as his most important contribution to physics. Just a few years later, in 1979, his groundbreaking work on black holes led the University of Cambridge to appoint him as a Lucasian Professor of Mathematics , a position held by Isaac Newton in 1669.

Without a doubt Stephen Hawking was a benchmark in the field of science, but also on a personal level, being an example of inspiration, effort and perseverance on a worldwide level. From ChildishMan we join this tribute and send you, wherever you are within the immense space, our thanks once again.