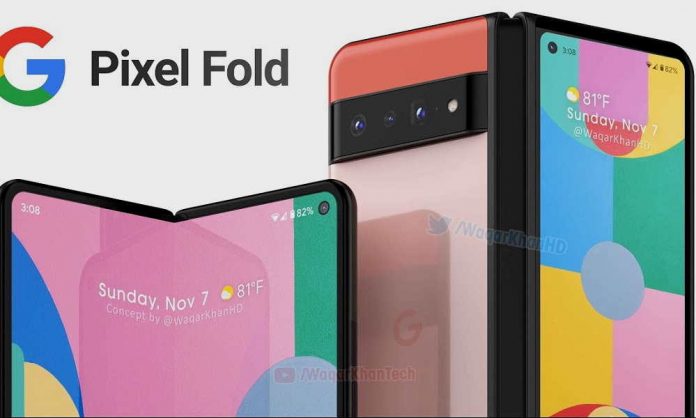 The first flexible smartphone from the Mountain View giant will be called Google Pixel Notepad , a name that, frankly, makes much more sense than the one previously rumored, since Google Pixel Fold inevitably reminded us of Samsung’s Galaxy Fold series, which has been on the market for some time and will compete directly with the new Google.

We have been talking about this smartphone for months, although now things are beginning to be a little clearer. The Google Pixel Notepad will use a flexible panel with a vertical fold that will certainly follow the bases of the Galaxy Z Fold , but will use a different screen format, with more horizontal space . To this we must also add an external screen that will allow us to use the Google Pixel Notepad without having to open it.

The integration of this dual-screen configuration is no accident. With it, it is possible to greatly improve the user experience, since the external screen makes the device work like a traditional smartphone , while opening the flexible screen we have an experience similar to the to use a tablet of small size.

At the design level, the Google Pixel Notepad will maintain a classic and discreet line , with slightly rounded corners, and will have more things in common with the Oppo Find N than with the Galaxy Fold, precisely because what we told you about the format of its flexible screen. As far as its specifications are concerned, everything seems to indicate that it will be a high-end model, although it will be a little below the Google Pixel 6 in terms of the photographic section. 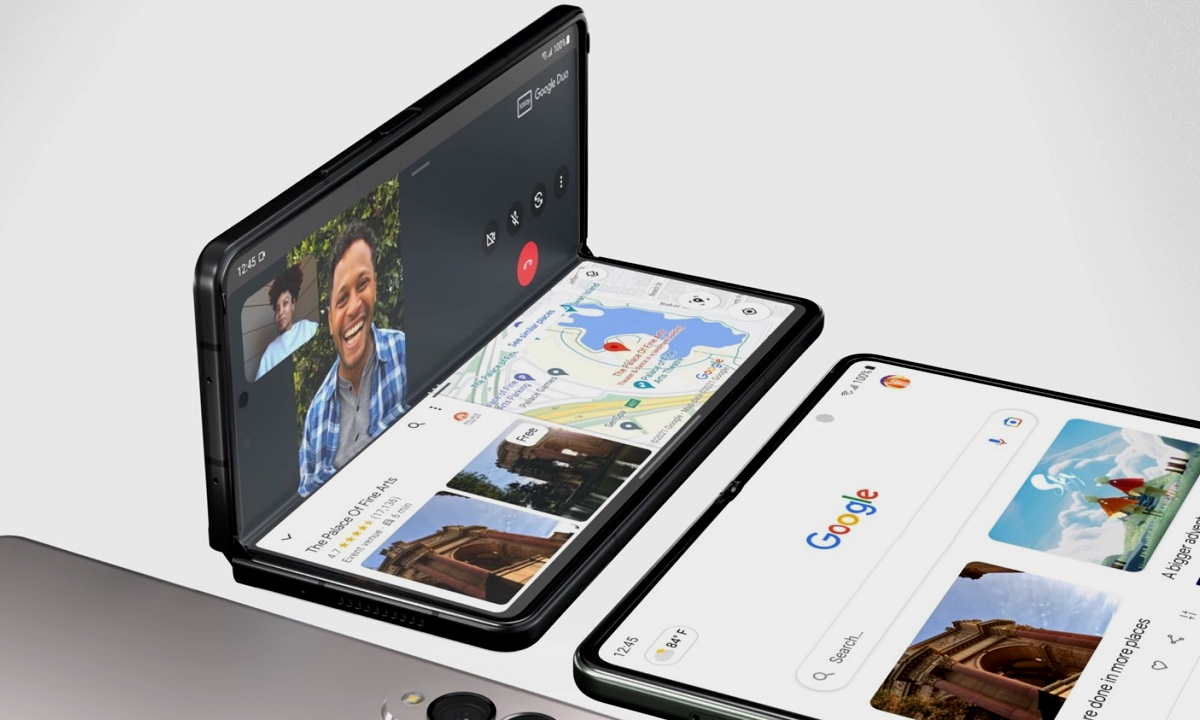 The Google Pixel Notepad will mount a Google Tensor SoC

Said SoC would be the same that we have seen in the Google Pixel 6 series , which means that it will be manufactured in a 5nm process and that it will have an eight-core CPU divided into three blocks, one with two high-performance cores based on the Cortex-X1 architecture, another with two cores based on the Cortex-A76 architecture and a last block with four high-efficiency Cortex-A55 cores. Your GPU will be a Mali-G78 MP20.

The rest of its specifications still raise doubts, in fact we are not clear about the exact size of its screens, but according to 9to5Google the Google Pixel Notepad will have a more limited photographic section than Google Pixel 6 , and apparently this will be due to an issue of internal space , and not a matter of cost reduction.

In theory, the Google Pixel Notepad will do without the 50 MP sensor used by the Google Pixel 6, and will instead use a 12.2 MP Sony IMX363 sensor , the same one that Google has assembled on the Pixel 5a (and earlier models). This will be accompanied by a 12 MP IMX386 sensor that will work as a wide angle.

The front camera configuration will be double, but they will not work together , since one of those cameras will be mounted on the external screen and the other on the internal screen. Each will use an 8 MP IMX355 sensor. Regarding RAM and storage capacity, I think the Google Pixel Notepad will most likely come equipped, in its base configuration, with 8 GB and 128 GB, respectively. Its price will be 1,400 dollars , a figure that in exchange, and after applying taxes, could become 1,500 euros.