HDMI 2.1a: brace yourself, the standard is about to get even more complicated 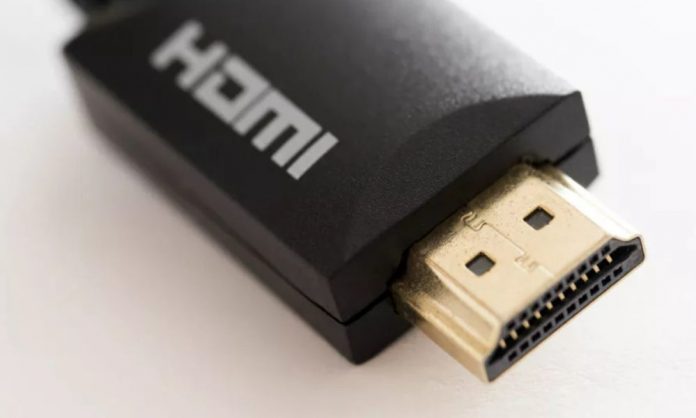 HDMI 2.1a will be the new version of the digital audio and video standard that the organization responsible for the standard has announced at the pre-CES conferences. And it brings with it a standout feature. The bad thing is that HDMI.org has been determined to complicate the understanding of the specifications of the standard to levels never seen before .

HDMI 2.1a includes a new feature called Source-based tone mapping (SBTM for short). SBTM is an enhancement to HDR dynamic range technology that enables the video source (be it a PC or game console) to handle tone mapping HDR on a display screen like a monitor or television.

SBTM should reduce the need for manual HDR calibration. It should also improve video quality and reduce glitches on screens displaying HDR and SDR content simultaneously, something that is quite common in live broadcast or video editing tasks.

In essence, SBTM offloads part of the processing that the screen previously handled to the equipment that delivers the signal. Very focused on video game execution, it should allow devices to combine HDR, SDR and dynamic HDR graphics to create the images that the developers program.

Another good news is that this feature can be activated without having to buy new hardware , once the manufacturers carry out the corresponding firmware updates. Also, any HDMI cable should support this feature.

HDMI 2.1a: standard management is not serious

HDMI is next to Display Port the most modern and popular interface for connecting display screens to personal computers or game consoles and transporting video and audio content. The standard has been improving (although it is still below Display Port in the PC world) and HDMI 2.1a is one more advance.

The problem is the management that the standard specifications are being made by its promoting body . As we told you recently when we were talking about HDMI 2.1 False , it will not be necessary for a computer, monitor or television to comply with the specifications to be labeled HDMI 2.1a.

We do not remember a similar case, where manufacturers can say that they support an industrial specification without complying with it and that this is consented to and promoted by the same organization responsible for the standard that should be the guarantor that the equipment that arrives to the market meet the specifications.

In Christian: You go to your favorite retailer; you pay a bundle for a brand new HDMI 2.1a monitor or television and you may not have support for the aforementioned SBTM feature and not even for the rest of those approved for HDMI 2.1. It just seems like a hoax to the consumer.