Honor Magic V, the first folding of the company is seen and confirms its launch date 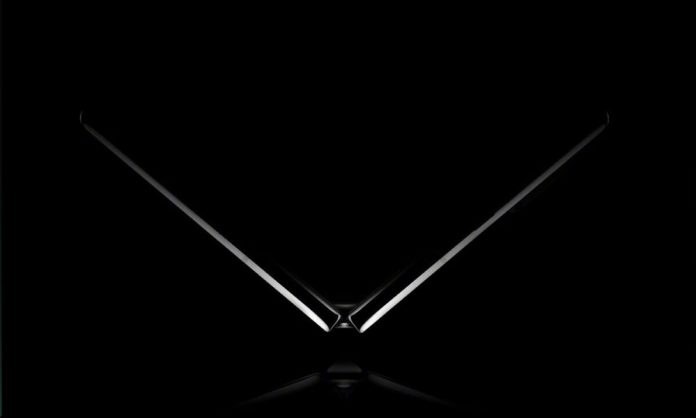 Although it is not the first of its kind, it is the company’s first experience in this sector. And it is that after the rumors and advances of the Honor Magic X , it seems that the first folding of the Asian company will finally be the Honor Magic V , having revealed the company has a date of official launch imminent, for January 10th.

Unfortunately, there are still many unknowns around this terminal, with the only leak of some of its specifications and a first promotional video teaser , which frame this terminal within the highest range.

Starting from the inside, as shared since Geekbench , the Honor Magic V will be powered by the recently introduced processors Qualcomm Snapdragon 8 Gen 1 , accompanied by 12 GB of RAM and a configuration of up to 256 GB of internal storage. Thanks to its independence from Huawei, this phone will have an operating system Android 12 out of the box , although it will continue without the basic services and applications from Google .

On the other hand, the new images shed some light on the folding format, which finally will opt for a hinge on its side that will allow us to transform the phone from a more classic format of a screen and back cover , by a double interior screen, very similar to the style of Samsung’s Galaxy Fold.

Another novelty that we can see is the presence of a triple rear camera system , presumably composed of a main sensor accompanied by an ultra-wide angle and a telephoto lens, together with an LED flash located next to to the camera module. Although there are still doubts about whether the latter could be replaced by a macro or depth sensor.

There are also some doubts about the size of the Honor Magic V, although the images seem to give us a fairly optimized thickness , with a much more natural and manageable folded form factor than some of those that will be its main rivals.

Thus, at the moment it is not known if the Honor Magic V will be presented as a terminal exclusively oriented to the Chinese market, or if the company will venture into other international markets.