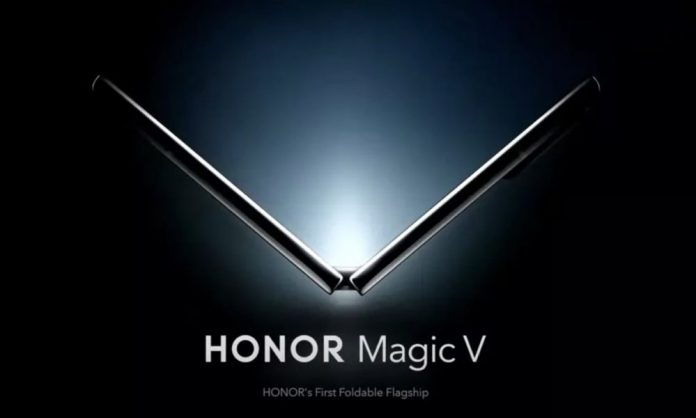 Honor Magic V is the first folding smartphone from Huawei’s sub-brand. It will be available in China next week for an exchange rate of $ 1,570 and is as we expected .

Yesterday we were wondering about the future of folding smartphones and today we have another announced. Until now, Samsung has been the great supporter of this special format and has sold not a few units of its Fold and Flip series. Other manufacturers want a piece of the pie, which although it is not as big as that of the general smart mobile market, is very profitable and will increase in the short term including the expected entry of Apple.

And it is that the new flexible screen technologies are opening the door to the creation of new formats with which to encourage the consumer and revitalize sales in various market segments. And of course on smartphones. In my opinion, it does have a market , although at the moment it is a specific niche that – like all new technology – lacks further development in some of its components, lowering the price and especially showing its usefulness for a consumer of on foot, something to which the Android 12L operating system, the version dedicated for folding, will contribute.

How is the Honor Magic V

Entering the matter. The Honor Magic V uses a book-type format that is becoming widely used in folding as it is the best way to mount the hinge system and increase the resistance of its flexible screen, two key components in this type of designs. Honor says it has used a “raindrop” style hinge that allows for a flatter fold than other models, with less space between screens when folded. 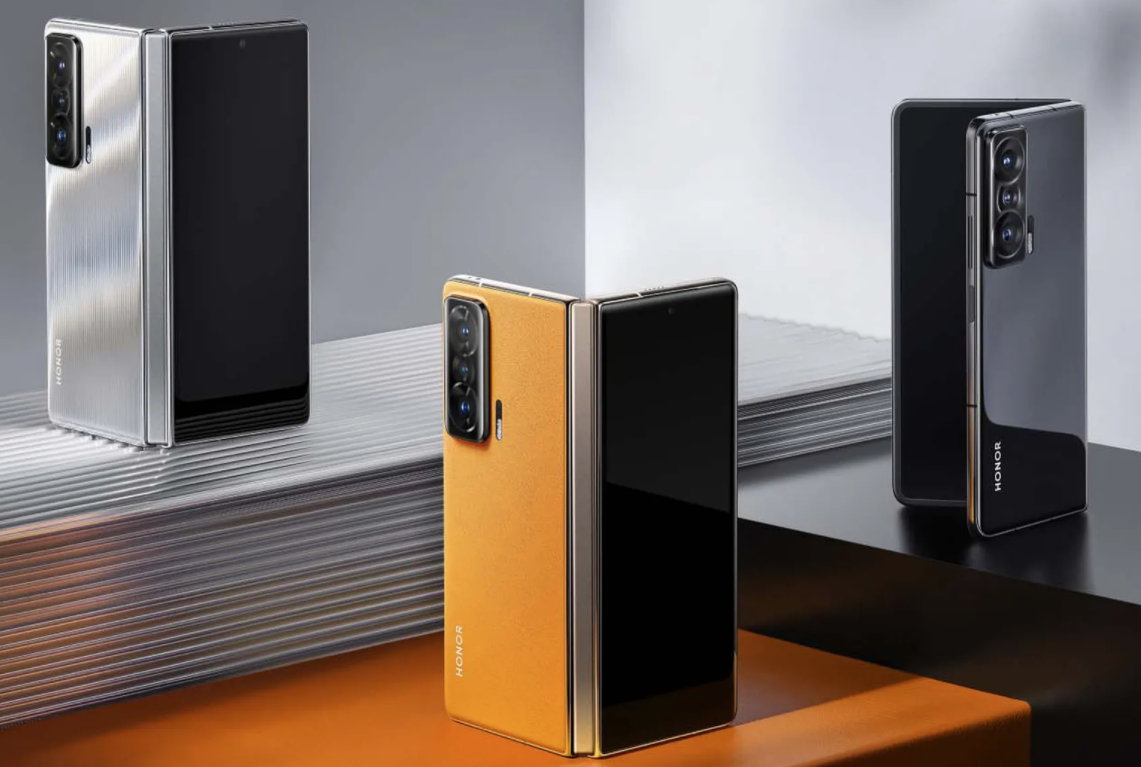 Its internal hardware lives up to the best, with a Snapdragon 8 Gen 1 SoC and 12 GB of RAM memory . Honor will offer models with either 256GB or 512GB of storage capacity. The terminal has a 4,750 mAh battery and 66-watt fast charging support, a side-mounted fingerprint sensor, and a USB-C port for charging and data.

Its camera system mounts triple sensor of 50 megapixels in the main one , while the front ones are double of 42 MP , one for each format of use of the mobile, when folded and another when unfolded.

The Honor Magic V will pre-install Android 12 as standard and the company’s own MagicUI 6 user interface, which has been improved for the occasion with some special functions for this folding format. We assume that for the future an update will arrive with Android 12L , the next version of Android that Google is designing specifically for folding devices and tablets.

Honor Magic V will be available in black, space silver and tan orange finishes from January 18 in China and in two versions depending on storage capacity: 256 Gbytes for $ 1,568 to change and 512 Gbytes for $ 1,725 ​​. Hopefully it will reach the international market soon because we repeat, it is a tremendously attractive format that we hope will improve in design and resistance, showing its usefulness and lowering prices as a greater number of manufacturers are encouraged to commercialize them.