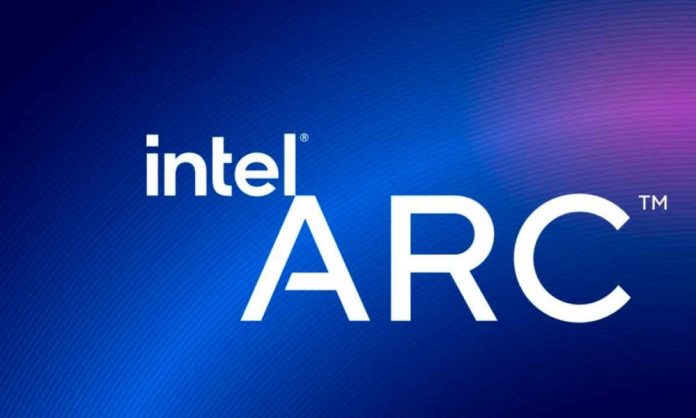 Intel is preparing its return to the dedicated graphics market with Arc Alchemist , a line that initially aims to be aimed at desktop computers. The company has been gradually unraveling details of these products, not only hardware, but also software with XeSS , its supersampling technology with which it intends to compete with NVIDIA’s DLSS and FidelityFx Super Resolution from AMD.

Intel is handling its dedicated graphics with discretion, so much so that the exact date of its launch is not yet known, despite the expectation that they will appear during the course of 2022. However, the rumors circulating lately aim to shed some light on the subject.

First we have the release date, which could be March 2022 . If confirmed, the company would comply with its plans to launch the first Arc Alchemist models during the first quarter of 2022. On the other hand, the two models that have appeared would compete with the RTX 3070 and the RTX 3060 from NVIDIA, being able to cover the Ti variants of both, which gives hope that Intel is off to a good start to finish hooking from the second or third generation of its dedicated graphics, if it does not make it to the first.

Apparently Intel’s initial intention was to start selling Arc Alchemist dedicated graphics in January 2022, but the company decided to delay its launch in order to further debug the products. Seeing all the waiting time, expectations about its good performance will be high, which would have to translate into greater pressure for the chip giant.

At CES 2022 which is just around the corner, Intel is expected to at least release more information on its future dedicated graphics, which have been designed by the team that previously worked at Radeon. Aside from gaming , which is what will grab most of the headlines, these products could be a good option for Linux users , who until recently For years they were forced to turn to NVIDIA and its anti-standard driver if they wanted the power of graphics processing.