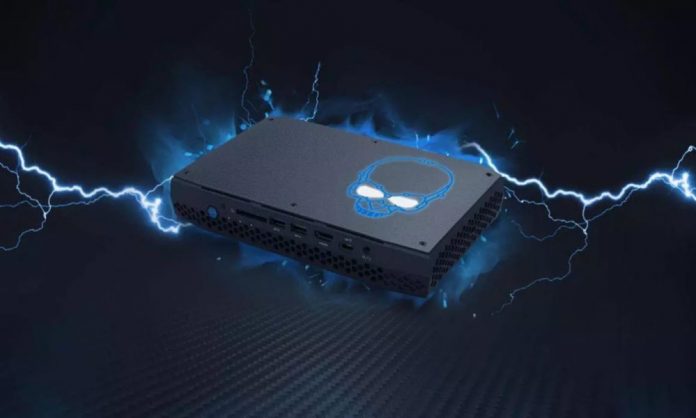 Intel NUC is one of the great references of the industry in mini-PCs, those small computers in size that, not without performance, fit anywhere in an office, consumer desk or home for home theater.

Intel has a few solutions on the market, including NUC kits for laptops, although mini-computers are their main target, covering different power needs since the ” Essentials ” that we had the opportunity to discuss to the «Extreme» series which offers the highest performance.

A leaked image points to relevant changes for the next generation. And we see a LGA 1700 socket that would replace the compact BGA that the series had used to date. It is the first time that we see this type of LGA sockets used in standard desktops, which would point to Intel’s commitment to increase the modularity of the series and its update . 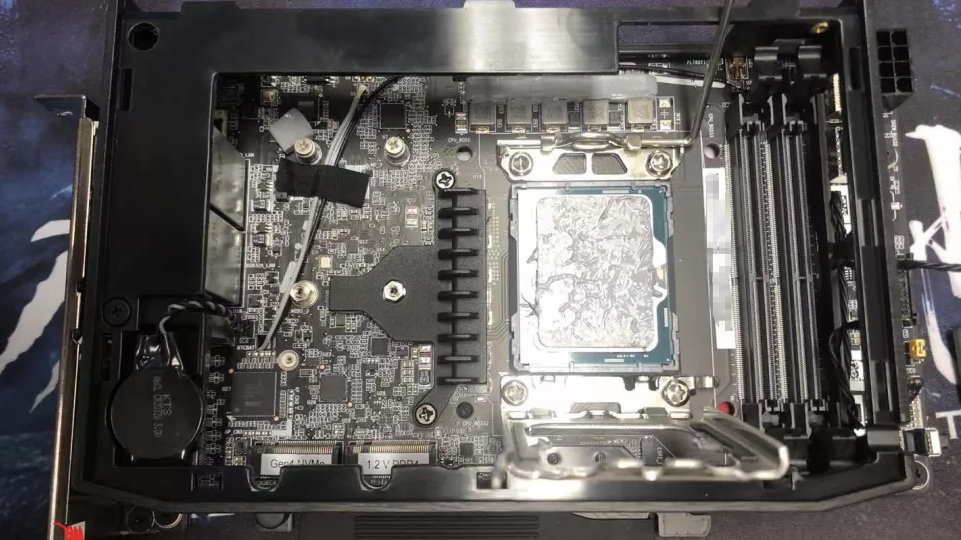 Or put another way; This type of socket would allow you to upgrade to a more powerful Alder Lake processor than the standard one or in the future mount one of the future Raptor Lake CPUs that will arrive in 2023. It would have options to mount the more powerful Core i5, Core i7 or Core i9.

From what we can see in the image, the motherboard has two DDR4 SO-DIMM memory slots along with a PCIe 4.0 NVMe storage interface. We believe that Intel will also offer DDR5 in this series when interface availability improves. The options here would go through 8, 12 or 16 Gbytes of capacity.

The next Intel NUC will be able to mount dedicated graphics in addition to the one integrated into the processor. And here they point to the Arc Alchemist of the house, which will mean the long-awaited return of Intel to the high-end graphics market.

Regarding external connectivity, it would be as wide as that of a desktop , with HDMI 2.1, DisplayPort 2.0 and Mini DisplayPort 2.0 ports, two Thunderbolt 4 ports, six USB 3.1 ports and two USB 2.0 ports, Ethernet LAN (at least Gigabit) and wireless connectivity compatible with Wi-Fi 6E and Bluetooth 5. We do not know the chassis to use since mounting a plate with LGA socket will require a larger size, although it is likely to be like the one known from the Extreme series and with a support for placement in vertical and horizontal positions.

We expect Intel to present a prototype at CES. If the socket changes, it would be a new era for these teams, small in size, but boosted in performance.