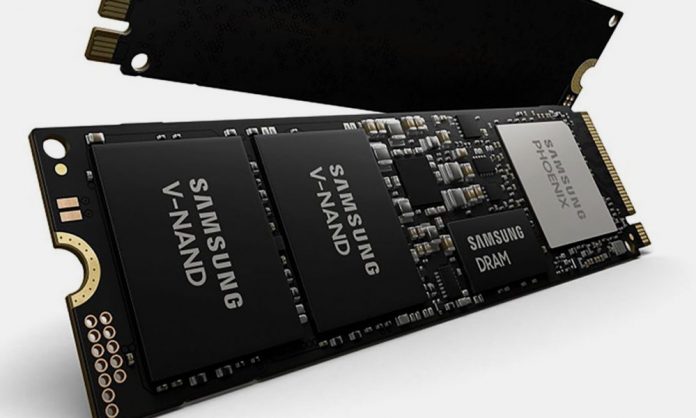 PCIe 5.0 SSDs are one of the new standards that will arrive in 2022 after the launch of new features such as DDR5 memories, the deployment of Wi-Fi 6E and other next-generation standards that are expected for the new year such as USB4.

Intel planned to host a series of live technology demos, complementing the inaugural CES conference to be delivered by CEO Gregory Bryant. The mutation of the ‘bug’ and its high degree of contagion that has us in suspense for two years now, has caused cancellations of physical presence and it seems that Intel (and others) will only make product presentations virtually.

One of the planned demos was the PCIe 5.0 SSD . It will not be produced at CES, but Ryan Shrout, Intel’s Chief Performance Officer, reported the results on Twitter :

The demo is about a direct comparison between PCIe 4.0 and the next generation of the interface, 5.0 . And specifically, a WD Black PCIe 4.0 (which we analyze here) and a Samsung PCIe 5.0 which for the occasion was the PM1743 business model since for now there are no consumer versions for sale. 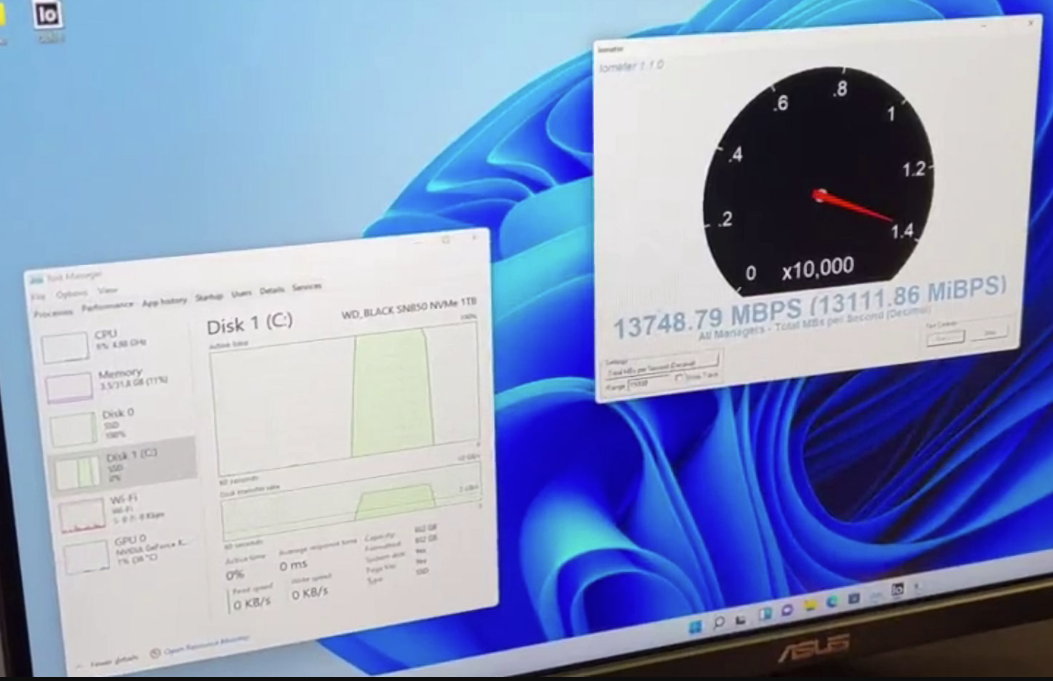 The test was carried out on an Alder Lake platform with a Core i9-12900K processor and the results were as expected. If the WD 4.0 (one of the best in its segment) offers a sequential read performance of 7 GB / s, the Samsung drive connected to PCIe 5.0 exceeded 13 Gbytes per second , almost double.

To make the test even more interesting, Shrout installed two Samsung SSDs in RAID to achieve 28GB / s , a stratospheric brand for the consumer market. However, due to the limited number of PCIe 5.0 lanes on the Alder Lake board, he had to remove the dedicated graphics so that the solid state drives could achieve maximum performance. 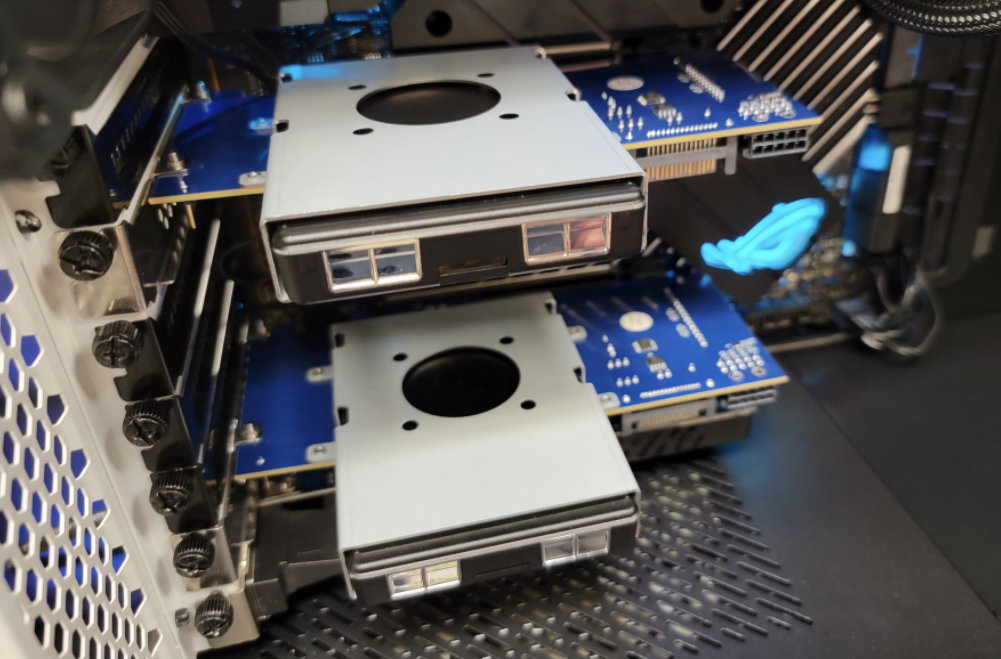 It is only a demonstration, but it anticipates what is to come once the manufacturers commercialize the PCIe 5.0 SSDs, which Intel already supports in Alder Lake and which AMD will also do with the new Ryzen. It is clear that the SSD have broken with the traditional bottleneck of hard drives and opened a new scenario for internal storage. We especially recommend them for any PC update. Even with a SATA model you will notice it a lot.

Share
Facebook
Twitter
Pinterest
WhatsApp
Previous articleAVM FRITZ! Box 6850 5G, a router with which you can always be connected
Next articlePine64 launches a keyboard for the PinePhone that acts as a case and charger
RELATED ARTICLES
News