iPhone 14 will bring important improvements at the hardware level 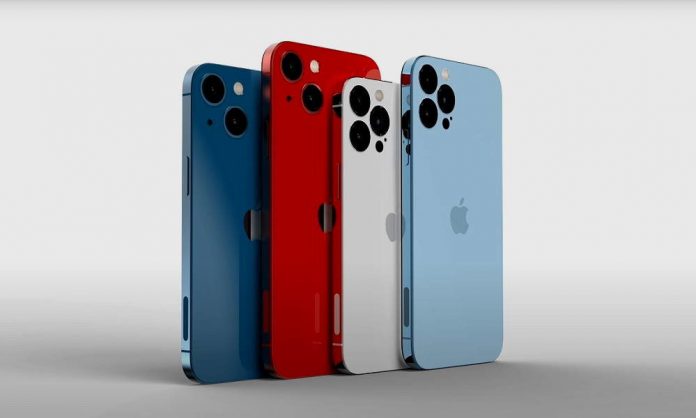 The iPhone 14 is one of the most desired smartphones, and also the center of many rumors, reports and leaks. These reports are usually studies carried out by renowned investors and analysts with the aim of offering, in a general way, a vision of the possible impact that the new Apple could have.

If you wonder why it is so important, the answer is simple, because the iPhone is the “goose that lays the golden eggs” of the apple giant , since a large part of the company’s revenues, and also much of its services business unit.

In the event that Apple fails with the iPhone 14, its income would be seriously affected , and the value of its shares could suffer a real earthquake. On the other hand, if this terminal ends up being a success, precisely the opposite would happen, and the value of its shares would experience a considerable jump. These are the keys why said smartphone is so interesting to analysts and investors.

Returning to the iPhone 14, a new report by Jeff Pu and Haitong International Securities has allowed us to shed a little light on the possible specifications that this new smartphone would have, no only in its standard version, but also in the other three variants that will hit the market, and which are divided as follows: iPhone 14, iPhone 14 Max , iPhone 14 Pro and iPhone 14 Pro Max. 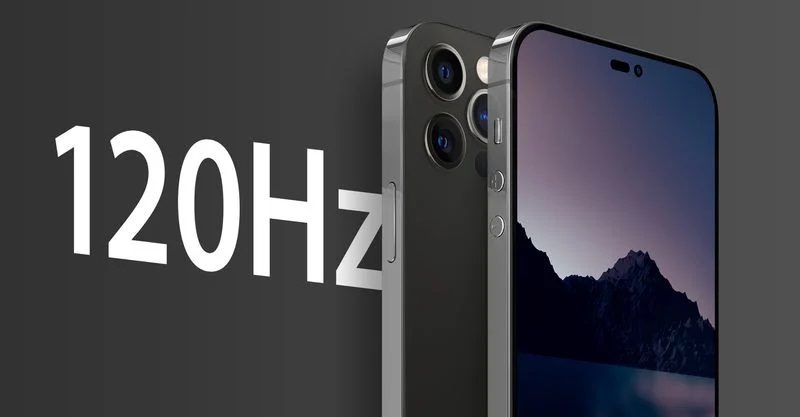 Those are the most important keys that we have clear so far. According to the report we have referred to, the iPhone 14 and iPhone 14 Max will have 6 GB of RAM , which would mean an increase of 2 GB of RAM compared to the previous generation. By contrast, the Pro and Pro Max models would remain at 6 GB of RAM, like the current generation.

Why would Apple keep the 6 GB in the Pro and Pro Max models? According to the report, due to a supply issue, that is, due to the shortage of chips that the sector is experiencing and that affects a wide variety of levels, including DRAM memory.

We have another important novelty in the democratization of 120 Hz . In the current generation, only the iPhone 13 Pro and iPhone 13 Pro Max have a panel with said refresh rate, something that, in theory, will not be repeated with the iPhone 14, since all models and variants will have said rate. of soda It is important that this does not mean that there will not be important differences between the screens of the four models that Apple will launch, but these will be limited, in principle, to the resolution and the size of the panel.

As for storage, we have data that, honestly, does not quite add up to me. Pu assures that the iPhone 14, and its Max version, will have 64 GB of storage capacity in its base version, and that the Pro and Pro Max models will jump to 256 GB in its base version . Frankly, it seems to me too great a difference, and for that reason I do not finish giving it too much credibility. I see a base configuration of 128 GB and 256 GB much more feasible on those models.

Although nothing we have said has official confirmation, it is clear that Apple has an obligation to make a significant leap with the iPhone 14 , especially after what it did with the iPhone 13, a totally continuous smartphone that was revealed, from the beginning, as a minor evolution of the iPhone 12, both at the hardware and design levels. Its presentation will take place in September of this year, and it will be equipped with an Apple A16 SoC, manufactured at TSMC’s 4nm node.

In this sense, I want to end with some important information that I have seen while writing this article, and that is that Apple has already finished the design of the A16 SoC, and apparently it would have paid a large amount of money, more than initially expected. to ensure production of up to 150,000 wafers at TSMC. This would raise the manufacturing cost of the iPhone 14 , and could end up at the terminal’s sale price, which would be higher than that of the iPhone 13.