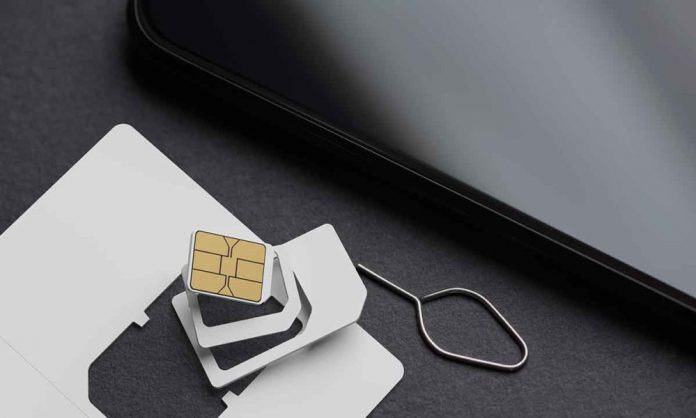 There are still almost two years to go until the arrival of the iPhone 15, in its different versions, but despite this the first rumors are beginning to appear . And although it is still very early (actually we hardly even know anything about its predecessor, the iPhone 14 ) and, therefore, their reliability is quite limited, there are some who can point to major changes and that, therefore, are very interesting, which is why it is worth taking them into account.

And such is the case that we can find today in Gizchina , which states that the iPhone 15 in its Pro version could dispense with the SIM card slot , leaving for Therefore, the only possibility is the use of a eSIM for the connection of the telephone to the cellular network. A change that at first may seem quite radical, but in reality it is nothing more than the verification of a change that Apple has been working on for a long time, and has not done it alone .

For some time, Apple has offered an updated list of operators that offer eSIM cards , and the iPhone of the last generations already offer compatibility with them, which coincides in the time with the moment when mobiles started to be multiSIM; that is, to allow two lines to be used simultaneously. And according to this rumor, the iPhone 15 would be a further step in this regard, as this would become the only system to identify the user and allow their connection to the network.

If it were another company, this rumor would generate more doubts, but we are talking about Apple, which over the decades has been a forerunner in terms of eliminating components and functions which, until that moment, they were part of the standard of the devices that made them up. We have the clearest and most recent example in the headphone jack of smartphones, but it also did it before, for example, with external storage media in Macs. So, Apple again take a similar step with the iPhone 15 seems feasible to me. 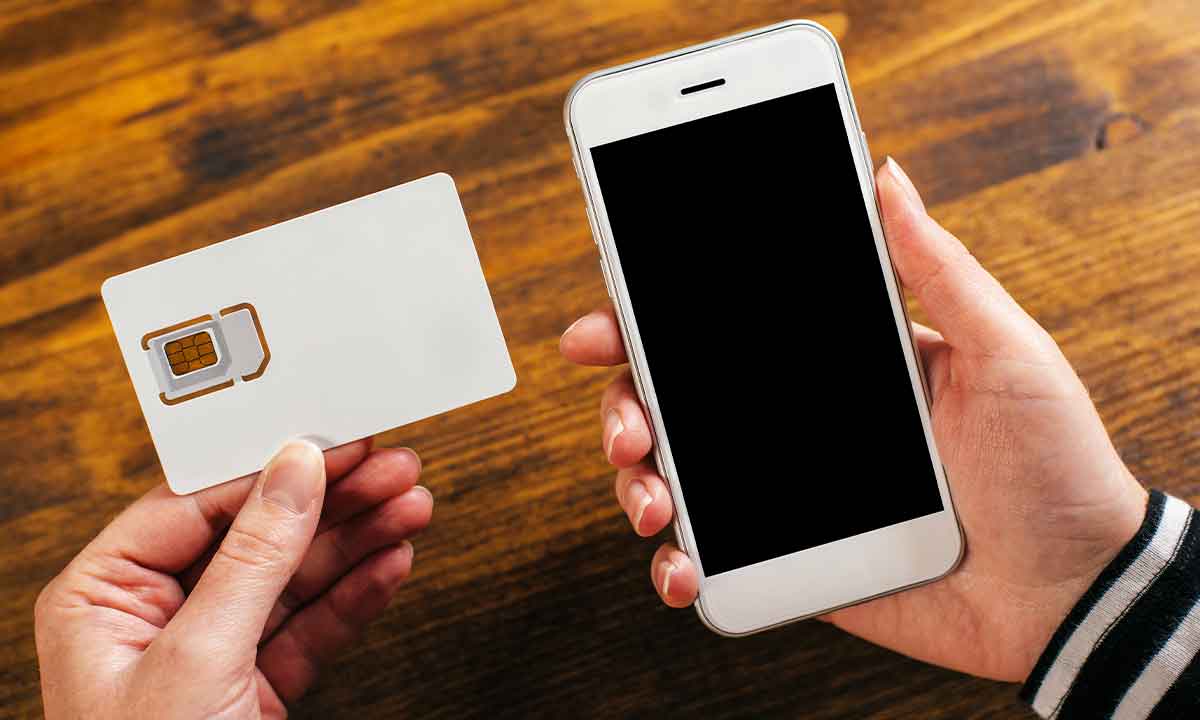 The only thing that makes me a bit hesitant, although it really wouldn’t be a major problem, is that Apple introduces a change that affects the design of the iPhone in the middle of the next design cycle. Iphone 12 and iPhone 13 have shared design, so we hope that the iPhone 14 will represent a change in this regard, and that the new line will remain in the iPhone 15 . It is true that it is not a very remarkable change (on a visual level, I mean), but still it is striking that they consider doing it at that time.

On the other hand, it is possible that in Cupertino they have decided that it is time to accelerate the implementation of the eSIM , and that instead of proposing it for the iPhone 14, they want to grant a two-year term (until the arrival of the iPhone 15) so that the operators accelerate their implementation. It will be very interesting to confirm if Apple really makes progress in this regard, although most likely we will still have to wait a long time to confirm it.