Is Radeon Super Resolution AMD’s answer to DLSS and XeSS? 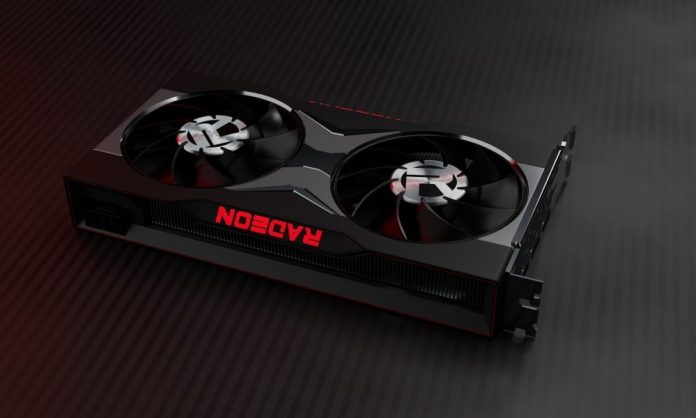 Information has been circulating for days about the possible existence of Radeon Super Resolution , an alternative to FidelityFx Super Resolution (FSR) that could be AMD’s answer to NVIDIA’s DLSS and Intel’s XeSS.

At the moment it is not clear what Radeon Super Resolution is, especially considering that all the graphics marketed so far by AMD lack dedicated hardware to perform supersampling or spatial rescaling, which throws even more mystery into the matter. However, it has become clear that the red giant has lagged behind its competition with NVIDIA and Intel (and yes, we are talking about Intel technologies for graphics processing).

It is undeniable that FSR has its virtues , highlighting that it is Open Source , which leaves the door wide open to multiplatform and is apparently easy to implement, but against it it has the poor image quality it offers compared to NVIDIA’s DLSS , which achieves the results you get thanks to the use of dedicated hardware.

For its part, Intel is going to arrive last, but that same thing has helped it play the role of spectator and see what its rivals were doing. Thanks to that, he has made the decision to implement to some extent everything that both DLSS and FSR have done well, since XeSS will work on hardware if the XMX engines of Intel graphics are found and by software on NVIDIA and AMD GPUs . Additionally, the blue giant (with permission from IBM) has announced that XeSS will be open source (the extent to which this is true remains to be seen).

Intel’s extensive response forced the reaction of NVIDIA , which ended up developing a spatial rescaling technology called Image Scaling that has been released as Open Source and can work on competitive graphics and non-RTX GeForce models, such as the Pascal generation (GTX 1000). This could give a second life to the GTX 1060, which half a decade later is still the most used GPU by Steam users and it does not seem that it will stop being so in the coming months, although 2022 could be the year of his overthrow seeing his constant loss of quota. 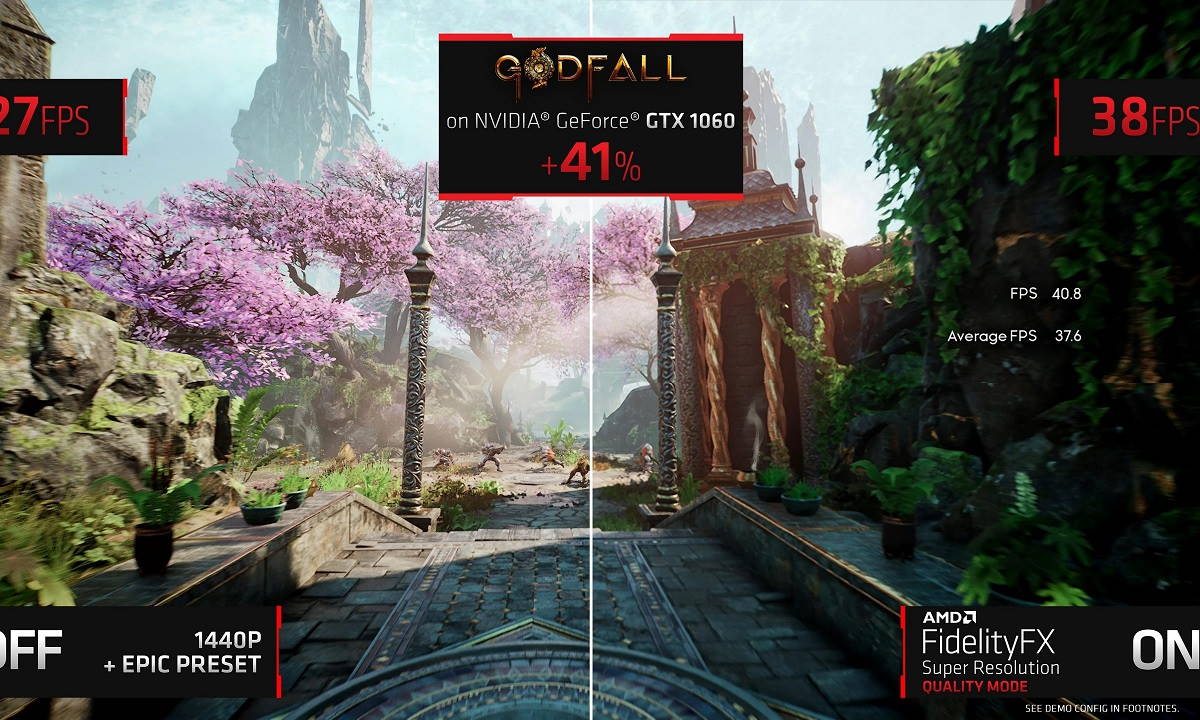 After exposing the panorama, and despite the existence of more than 70 video games that support FSR , it is clear that AMD has lagged behind in its competition with NVIDIA and Intel and has to move tab if you don’t want to fall further behind.

About Radeon Super Resolution there are not many details, but compared to FSR, it would have the advantage of not requiring its implementation by developers . Consequently, users would not have to wait to be able to use this technology once it has been made available.

FSR takes care of leaving the user interface and elements such as the HUD in their native resolution while applying an enlargement / rescaling algorithm on the graphics of the running game. For its part, Radeon Super Resolution would be limited to apply an extension algorithm indiscriminately on all video output , thus eliminating its implementation by the developer in the game or the software.

It is likely that at CES 2022 we will know more about Radeon Super Resolution, or rather, we will really find out what it is, but looking at the information available, it does not seem that it will add anything of value compared to FSR except that it does not need to be implemented in-game, which means that the image quality obtained would be lower than what can be achieved with hardware-supported XeSS and DLSS.