The well-known film director James Cameron has warned of the deepfakes in a recent interview with the BBC . The creator of the Terminator saga poses a scenario where a Skynet could end humanity using these “ deep fakes ” .

Counterfeit content is becoming more common and sophisticated. They have always existed, but social networks and the Internet are a fabulous amplifier where disinformation abounds, half-truths, directly false news (fake news), conspiracy theories without any scientific or logical basis or sibylline messages of hate. A huge dunghill…

Addressing the manipulation of the truth is increasingly complicated . Especially in the face of techniques such as deepfakes, basically fake videos of real people, which are increasingly easy to execute and distribute. And to convince before minds, let’s face it, that uses less and less the required critical thinking. An artificial intelligence that uses deep learning and the most advanced technologies to hack any reality could kill us. According to Cameron.

Deepfakes at the hands of a Skynet

The most critical of the pernicious use of AI technologies, robotics ( terrible killer robots ) and deep learning have long been warning of a scenario like the one James Cameron poses in the movies from Terminators. A Skynet that becomes sentient and ends up rebelling against its human creators.

According to the director, this 21st century Skynet would not require as much effort and energy as that proposed in science fiction, simply using deekfakes so that we end up destroying ourselves . Exaggerated? Well, we’ll grant you the right to alert because you know what you’re talking about. This engineer started in the film industry as a special effects technician and since then has had a long career in various fields, including advanced techniques that we could later see in films like Avatar or robotics for marine exploration.

Cameron explains to the BBC that he has worked at the forefront of visual effects with the aim of creating images that are as realistic as possible. But… “ c Every time we improve these tools, in a sense we are building a set of tools to create more and more realistic deekfakes ”, he acknowledges. 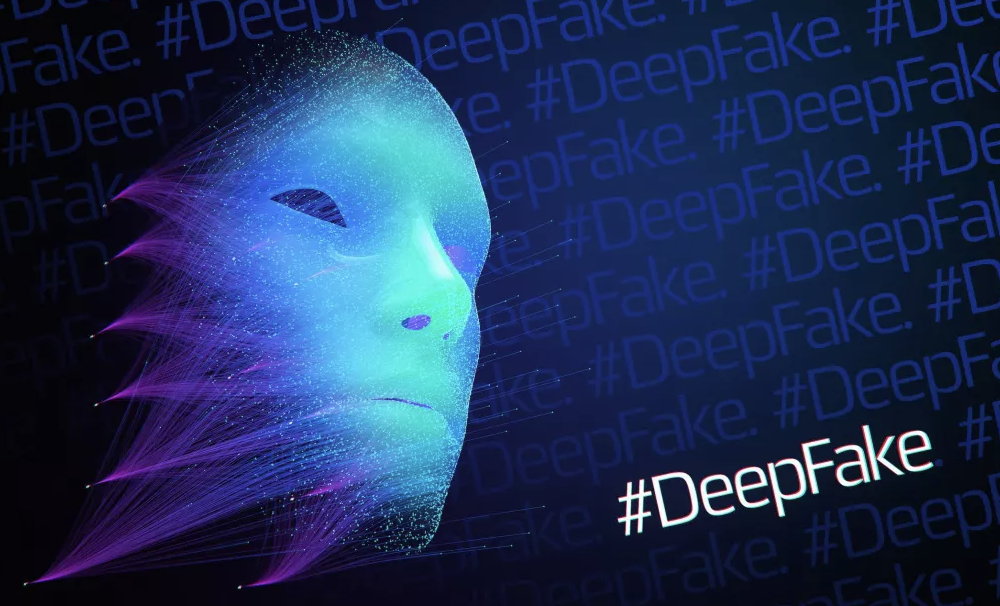 Existing tools, such as those available through mobile applications, are not yet that powerful. However, over time, Cameron believes the limitations of these tools will disappear. Combined with the speed of the modern news cycle and the speed with which people respond, it’s entirely possible that some kind of major incident will occur between the time a deepfake is released. and it checks as false.

“All Skynet would have to do is deeply fake a group of people, pit them against each other, make a lot of noise and run this gigantic fake against humanity ” , he said Cameron. Science fiction? Boy… this is all so scary. The director says that critical thinking and checking sources is the only thing that can save us. Let’s stay alert.