Matrix Resurrections: We Have Seen It! 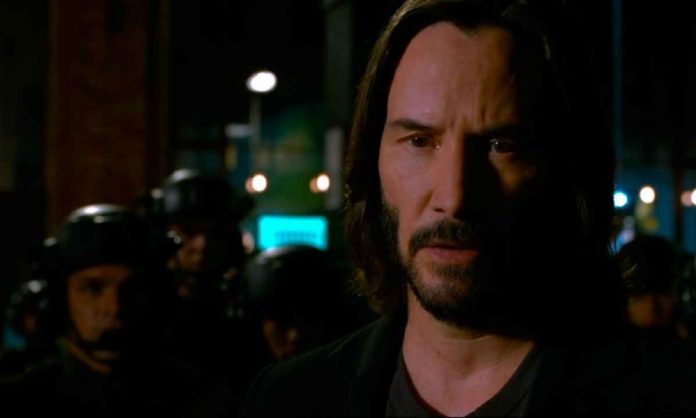 The wait is over, Matrix Resurrections is already in theaters (and on HBO Max if you are in the United States, in original version and with dubbing in Latin Spanish) . During the last months we have been telling you everything that was known about this rebirth of the mythical saga. Personally, I had been waiting for this moment for a long time and, since the Christmas lottery has not surprised me, at least I have been able to make my day quite happy with this new installment of the Matrix.

Before continuing I will clarify something: there are no spoilers in this text . Perhaps in a few days we will be able to analyze the plot of Matrix Resurrections, but given that it has only been running for a few hours, it does not seem appropriate to reveal details about the plot of the film (at least those that we have not already seen so much in the first and the second trailer ). However, I would like to share a first reflection and assessment of it. Although it is not easy, really, because the first thing I will say about the film is that it is, at least, as complex as we expected.

And maybe at this point you are thinking that we already live that with the previous installments of Matrix, but the main difference is that Matrix Resurrections not only reproduces that complexity , but is also marked by references and meta references to the tapes and characters from the original trilogy , references that at some point are, directly, fragments of the 1999 film. I will not say how their presence is justified, but it did surprise me quite a bit. I think I have never seen so many meta references in a single film, even less in a production of this type, clearly commercial in nature, as we could expect from Warner Bros . 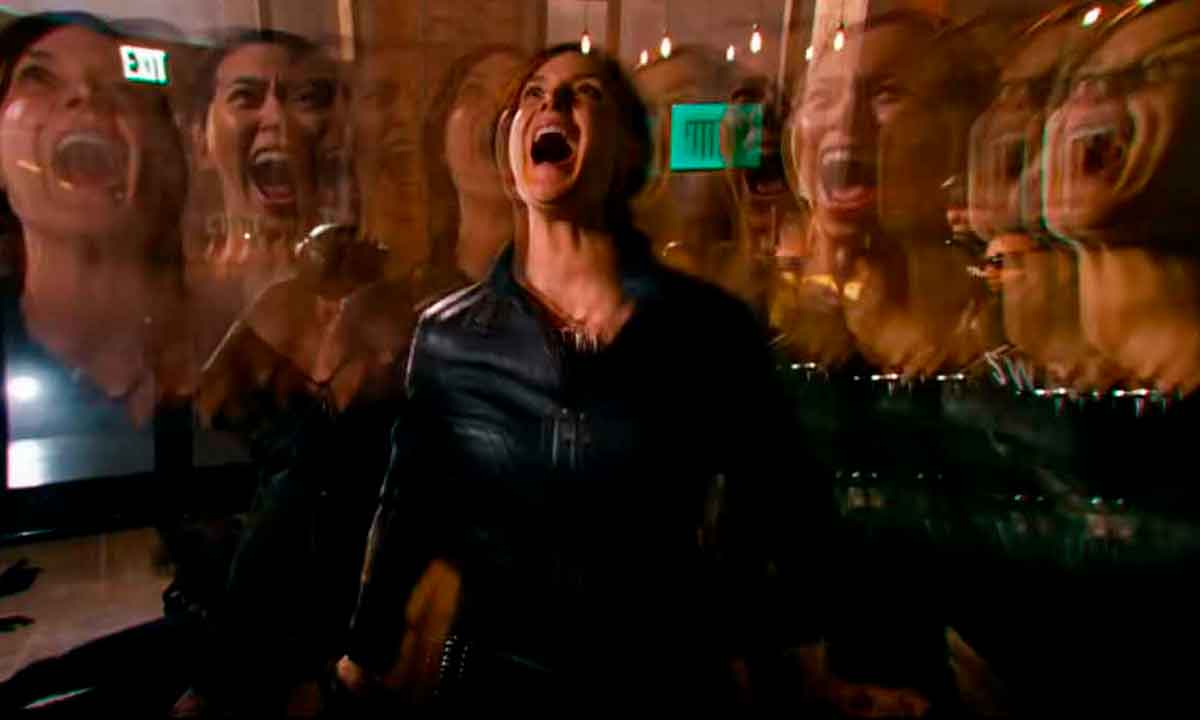 A story can be repeated infinitely many times, but each one of them can have variations on the rest , which leads us to a kind of loop (although in reality it is a false loop, since the temporal dimension remains unchanged). This is something that the architect already told us in Matrix Reloaded and that, although it was not a resource that was used too much in Reload or Revolutions, it is firmly exploited in Matrix Resurrections.

This gets to the point that, at some point, Matrix Resurrections even seems to be joking a bit with itself and with the original trilogy , something that at first has puzzled me, but has left me with a good taste in the mouth. Most of these elements are concentrated in the first hour of footage, but once the film has triggered the search for these elements in your head, you will not stop finding them throughout the entire film.

If you saw The Matrix, yes I anticipate that in Matrix Resurrections you will live a story that you already know, but that is not really the story you know. Is it therefore a reboot of the saga? No, far from it , what’s more, Resurrections wouldn’t make sense if it weren’t for the original trilogy. And is it possible to see Matrix Resurrections without having seen the previous ones? It does not seem to me that it is a recommendable option, since references to the past are constant, and although it is possible to deduce what happened from the references, the experience will undoubtedly be much more incomplete. 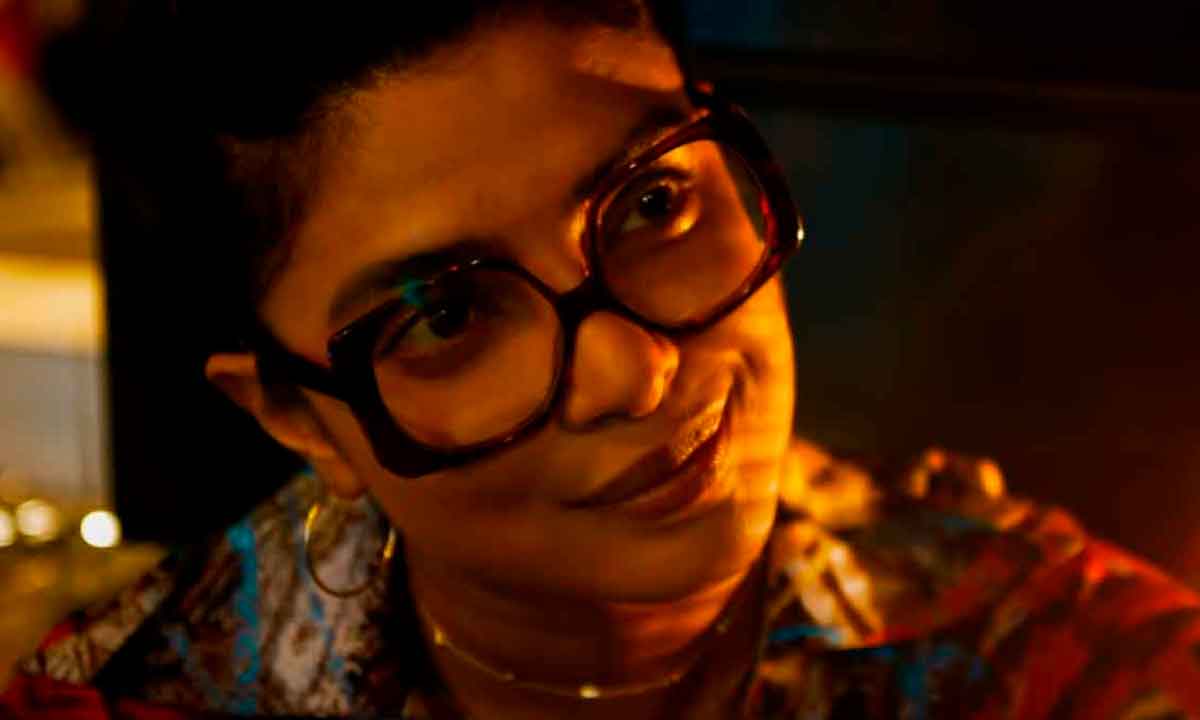 And yes, I did mention action. One of the most repeated criticisms of Reload and Revolutions was the demotion in this regard with respect to The Matrix. Lana Wachowski seems to have taken note of these criticisms and consequently Matrix Resurrections does not abandon the deep conversations and metaphors, but it does balance them appropriately with the action scenes and fast paced , which help to digest the most reflective moments much better.

Is Matrix Resurrections a movie made for fans? Well, no… but a little yes . When seeing it, it is impossible to separate part of those references to the search for an emotional reaction on the part of the followers of the saga. I will not be cynical, I admit that some moments, some reunions and some references have been quite satisfactory. This is what has been called fanservice and, as long as it is used with some moderation, with measure, I understand that it is nothing more than a wink directed at people who will appreciate it, but that it does not detract from the overall result.

So, the million dollar question : is it worth going to see Matrix Resurrections at the movies? I do not regret having done it at all. Perhaps it has not completely satisfied my expectations, but on the other hand my fears have not been fulfilled. If you liked The Matrix (although Reload and Revolutions did not do it so much) and, at the same time, you are aware that doing something equally revolutionary inspired by the same universe is practically impossible, you will surely have a good time. Of course, if your expectations are too high … better lower them a little beforehand. 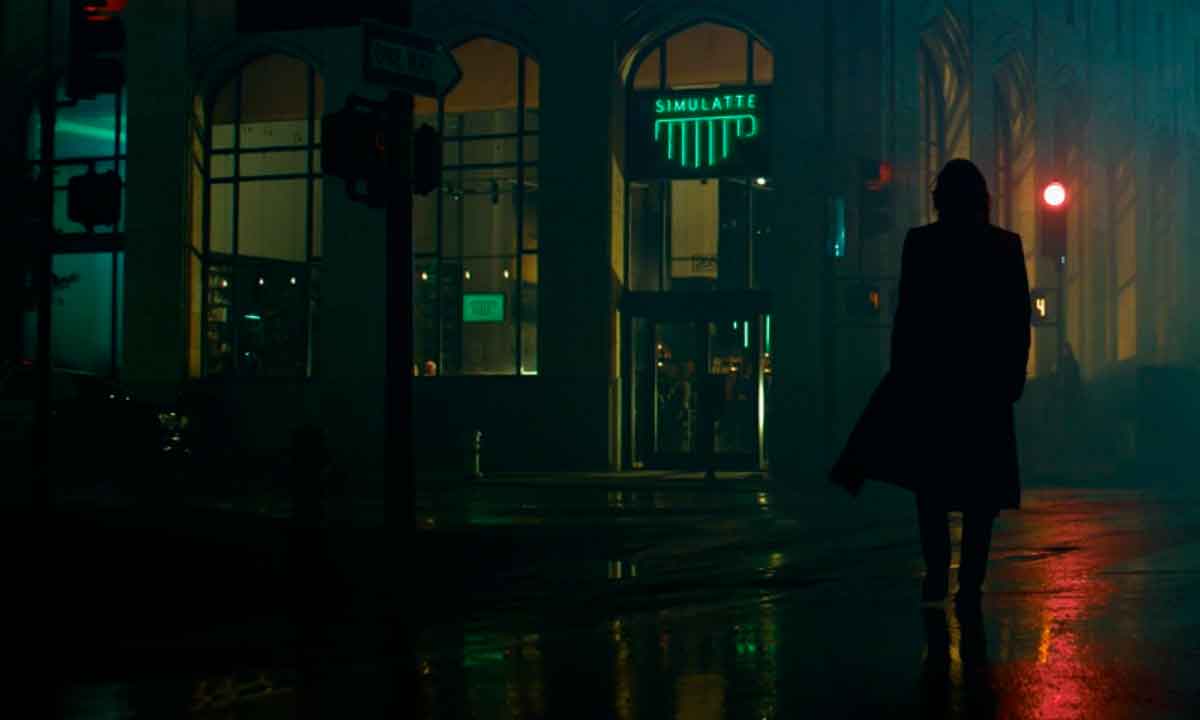