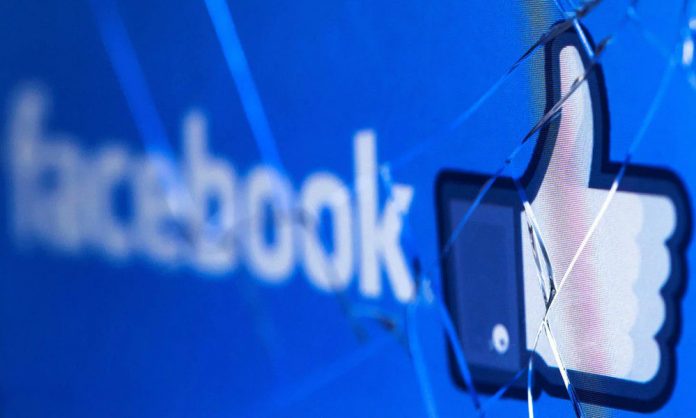 Saying that there are not good times for Meta begins to be a timeless expression , a bit in the style of the popular “No matter when you read this” meme. It is becoming more and more evident that the change of name, from Facebook to Meta , wanted to act as a kind of firewall that would prevent the bad image of the social network from “splashing” the rest of the company’s products and services. company. What does not seem so clear is that the technique has been effective, since in the bad news in which Facebook was mentioned before, now both brands share the limelight.

Perhaps the most logical thing would have been not to make the change precisely at this moment, just when the statements of former employees of the company have taken it to its lowest point, in terms of its image, since the controversy by Cambridge exploded Analytica. In my case, and certainly also in that of many other people, from time to time I have asked myself how hard it must to work in the company’s public relations department . Whatever the people who work for it, there is no doubt that we are talking about a salary that is more than deserved.

At least, yes, it must be recognized that Meta acts better in this regard than Tesla, which at one point decided to close said department and, since then, the company’s communication depends fundamentally on the tweets of Elon Musk and little more.

Be that as it may, and as I said before, it must be a singularly complex job, even more so if the revelations that are coming to light are as shocking for you as for the general public, if you think that the wear and tear to which you are subjected is not make up for it, or simply if you feel too uncomfortable to continue. And although there is no official explanation in this regard, it seems quite probable that it is at least one of these reasons that has pushed John Pinette, head of public relations for Meta until last Friday, to leave office .

The news was revealed by The Wall Street Journal , who had access to a message sent by Pinette to the Meta workers. In it he reported that it was his last day in the company, s alida that was confirmed shortly after by the technology company . The position, at least temporarily, will be assumed by Chris Norton, vice president of international communications. Pinette came to Meta, then Facebook, in 2019, bringing more than 20 years of corporate communications experience from the technology sector, including previous positions at Google and Microsoft.

Meta’s reputation crisis, which currently has several fronts open, is the result of some frankly questionable policies and decisions, such as its plans ( now on hold ) to create a Instagram for children while the company was aware of its us negative effects on adolescents , or laxity in taking measures to prevent the spread of hoaxes on the web Social. Only a few weeks ago we learned of a survey in which Facebook / Meta had been chosen as the worst technology of the year . Doesn’t seem like a tasteful dish for anyone, does it?