Metaverse and game interoperability, as attractive as it is unlikely 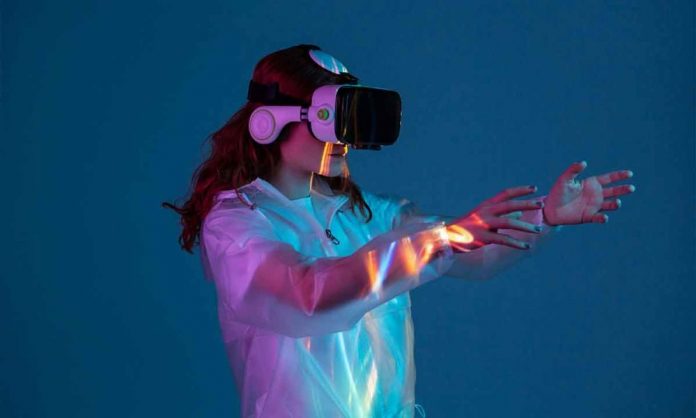 Mark Zuckerberg’s metaverse project does not start the year well. And if yesterday we were talking about Apple’s hypothetical rejection of this platform , today we can confirm something that was already easy to assume previously, but that we can practically take for granted. And it is that, unlike the idealized vision that the people involved and some enthusiasts of the theoretical concept have and / or sell, the little solidity of some of their proposals have provoked, how could it be otherwise , answers that come to discuss these points.

The first big blow to metavers in this sense came from Intel, which in response to that digital universe that would remind us so much of Ready Player One or, if we go to the source, the metaverse posed by Neal Stephenson in Snow Crash ( that from so much talking about this novel lately I am getting a huge desire to read it again), he replied with an argument so solid that it is indisputable: we do not have, nor will we have in the short and medium term, with the necessary computing capacity so that what Meta tells us can become a reality .

But hey, let’s be optimistic, in this regard, let’s think that in the coming months there will be an unexpected qualitative leap and that we can achieve the necessary computational capacity for the metaverse to become a reality. Even so, with that limitation overcome, we find other limitations that could be even more complex to overcome. And when I say complex I am probably being generous.

With the metaverse, one of the proposals that have been put forward is the interoperability of games , more specifically that their digital assets are interchangeable between various games. For example, that the skin that I have bought for Fornite can be used, if I want, in Minecraft, in Counter Strike or in Phasmophobia. The concept is, without a doubt, very attractive, and with further development, even more interesting. For a moment I imagined myself with Doom’s weapons in Minecraft, or with Minecraft’s netherite armor in Call of Duty. The idea is great. 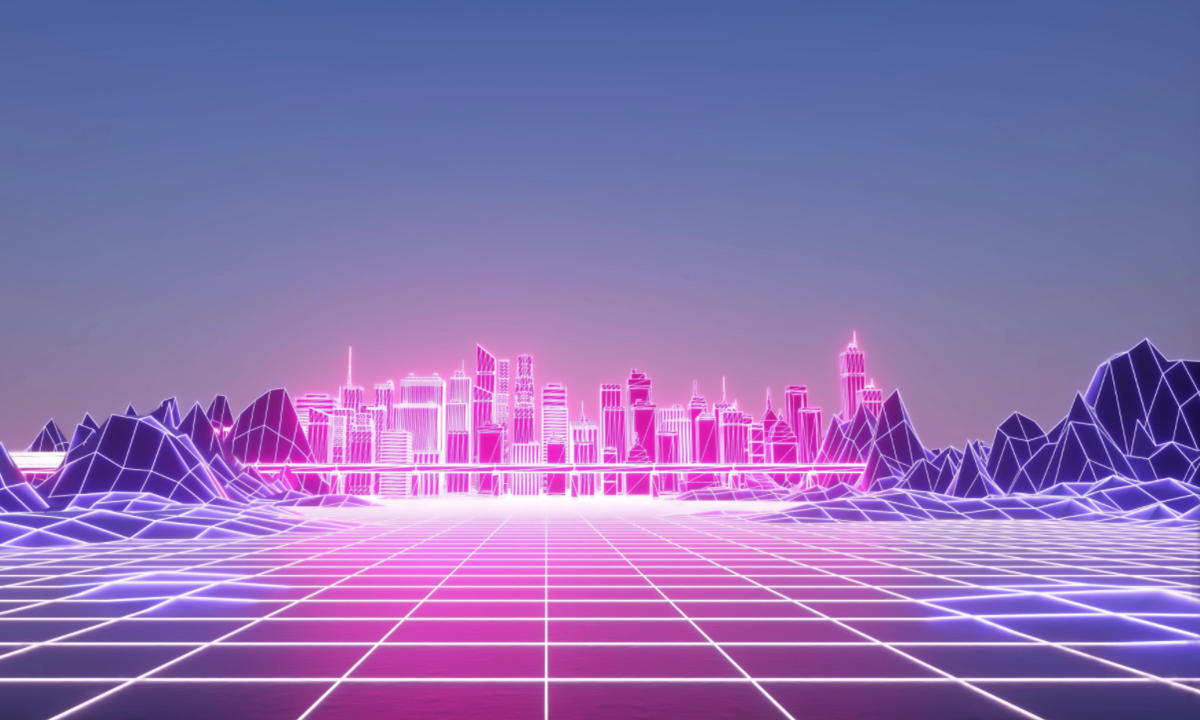 It is such a special idea that, as we can read in Business Insider , the game creators say that it is an unrealistic fantasy and that, most likely, it will never happen . And it is that what, for the layman (role of many of the people who speak of that ideal future) is simply a set of pixels with, in any case, some specific mechanics, and that should be able to be used without limitations in the metaverse, it is actually something much more complex, and designed to fit well into a particular development.

There is a fairly common error that consists of understanding that digital consists only of what is seen, underestimating “the guts” . The problem is that this cannot be done, since the result would be, in the vast majority of cases, as dire as trying to do the same in the physical world. Even if they are engines, you cannot take the one from a truck and install it on a motorcycle, making the adaptation would be quite a complex engineering job, right? Well, we must think in the same way when we talk about the transfer of digital assets between games.

This unworkable proposal has, of course, occurred in the NFT boom , which according to its advocates would be the type of asset that could be shared between various games in the metaverse. And the problem is that neither from one side nor from the other it seems that technical disquisitions have been taken into account when “selling” a concept that, of course, if realistic, would be positive for both the metaverse and the NFTs, two proposals whose future, to this day, remains in question.