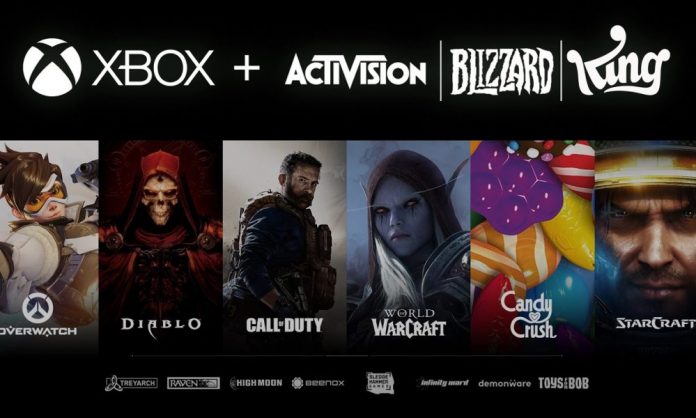 I am still surprised by what Microsoft has just done, and it is not for less, especially considering what we told you a few days ago in this news . In it, we saw that the Redmond giant was going to rethink its relationship with Activision Blizzard after the numerous scandals that the latter was dragging, and the truth is that, with that in mind, the last thing I expected was a purchase transaction.

We had been seeing rumors a few hours ago, and in the end they have been confirmed. Microsoft has bought Activision Blizzard and King for an amount of 68,700 million dollars , an astronomical figure with which the Redmond company has made a real demonstration of economic power. The acquisition has been confirmed by Phil Spencer himself , head of the gaming division at Microsoft, who has welcomed the “incredible and legendary” Activision Blizzard franchises to Microsoft Gaming.

There is no doubt that we are facing an important operation, but in aspects that go far beyond gaming. On the one hand, the purchase of Activision Blizzard by Microsoft means that franchises as important as Call of Duty, Warcraft, Tony Hawk, Diablo, Overwatch, Spyro, Hearthstone, Guitar Hero, Crash Bandicoot and StarCraft may end up being exclusive Xbox and PC . If this happens, Sony could be in trouble, especially because of the weight that the Call of Duty saga has on PlayStation.

We will see how Microsoft manages the issue of exclusives after this purchase operation, but for now Phil Spencer has confirmed that, while the acquisition ends, Activision Blizzard will continue to operate independently. Once all the loose ends are tied, this will answer directly to Phil Spencer because he is, as we said, the CEO of Microsoft Gaming.

On the other hand, there is the issue of Activision Blizzard’s public image, which was not going through its best moment after the scandals that we began to see about six months ago . The purchase of this by Microsoft is an important change that could help clean up its image, since the Redmond giant enjoys a good reputation, and Activision Blizzard will have to answer directly to Phil Spencer. We will see how the situation evolves, since at the moment the only thing we know for sure is that Bobby Kotick, CEO of Activision Blizzard, will remain in office, at least, until the purchase operation is completed. 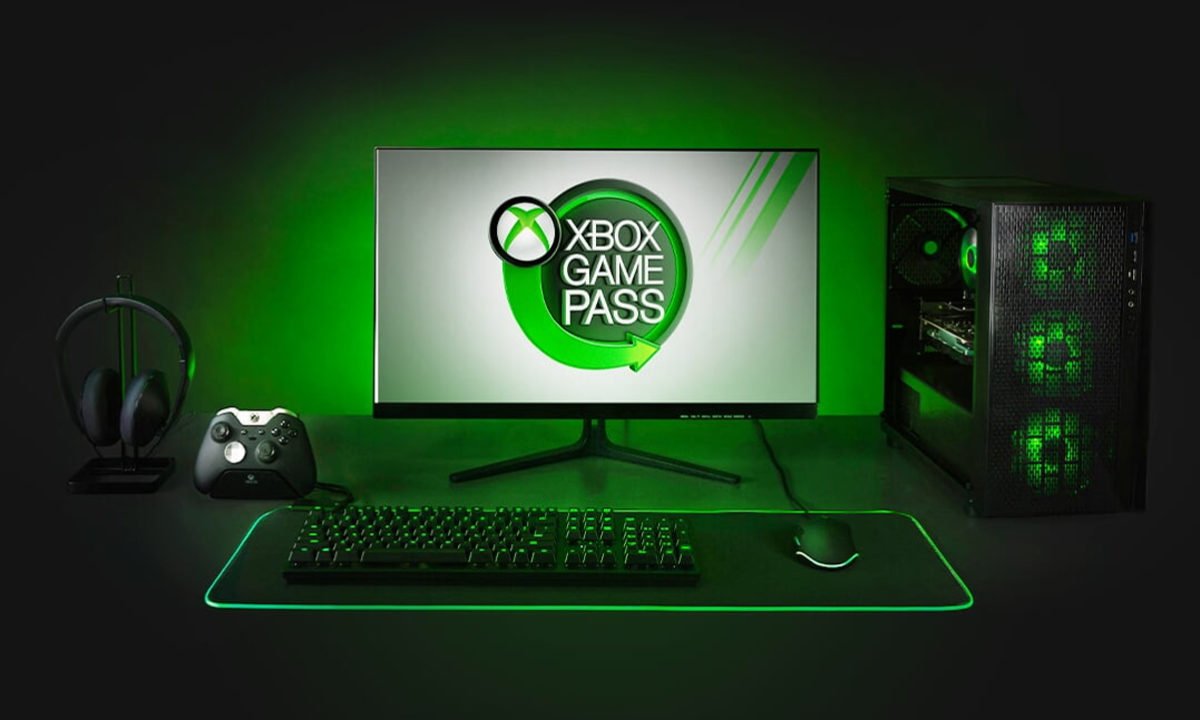 This has been one of the most important keys that Phil Spencer has confirmed. The executive has openly said that, once the purchase of Activision Blizzard is complete, he will try to bring as many Activision Blizzard titles as possible to Xbox Game Pass, and also to PC Game Pass . It goes without saying that this is excellent news, since it could mean that fans of the Call of Duty series will save on buying a new installment every year, since they would have it available on said service.

The Game Pass service has become one of the central pillars of the Microsoft gaming ecosystem, both on Xbox and PC, and with the purchase of Activision Blizzard has raised the bar to a level that, frankly, I do not think going to be able to match Sony on your PlayStation. Yes, the Japanese company has exclusive top-level franchises to its credit, but Microsoft has everything in the palm of its hand to shape a “devastating” Game Pass.

With this new purchase, Microsoft can boast of having some of the most important companies in the world of video games in its ranks, among which are names like Rare, id Software and Bethesda. Personally, I think Microsoft will avoid full exclusivity of Activision Blizzard’s biggest franchises, at least during the first stage after its purchase, something Phil Spencer himself has already suggested, but I think that approach is likely end up changing in the long run.