Mining Bitcoin with an Intel 386SX processor: How much money could you make? 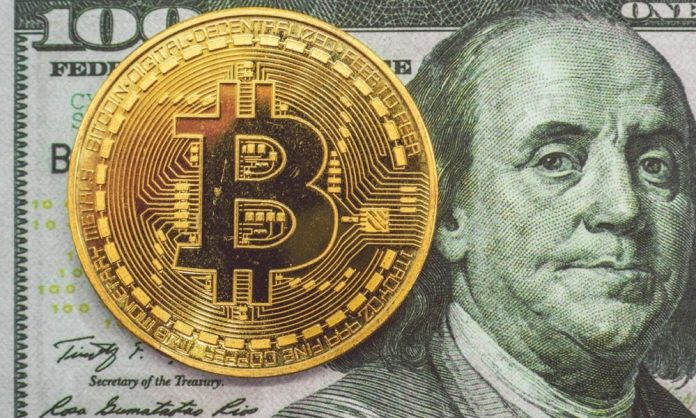 For many, mining Bitcoin has become a way of life, and a way of doing business. It is true that this activity is, today, much less profitable than a few years ago , not only because of the increasing complications it presents, but also because the return we receive decreases over time. This has caused some to stop mining Bitcoin, even after many years involved in it, but many others continue, and do not hesitate to invest in new equipment to expand their mining capacity.

We can say, without a doubt, that these people take the work of mining Bitcoin very seriously, and that their only objective is profitability, that is, income. However, alongside that group of miners there are others who are more inclined towards the curious side of cryptocurrency mining, and Dmitrii Eliuseev is one of them. This technology enthusiast has been able to use a Toshiba T3200SX laptop, equipped with an Intel 386SX processor, to mine Bitcoin

It seems incredible, but it’s true. This computer mounts a processor that was released in 1986, which means that it is a “living” piece of modern computing history. Its working speed is 16 MHz and, as our most veteran readers will know, at the time it was a real object of desire. In case anyone thinks I’m exaggerating, or that it’s not a big deal, that Toshiba T3200SX hit the market in 1989 with a price of $6,299 , a figure that, updated to the information we have today, would be equivalent to about 13,896 dollars. 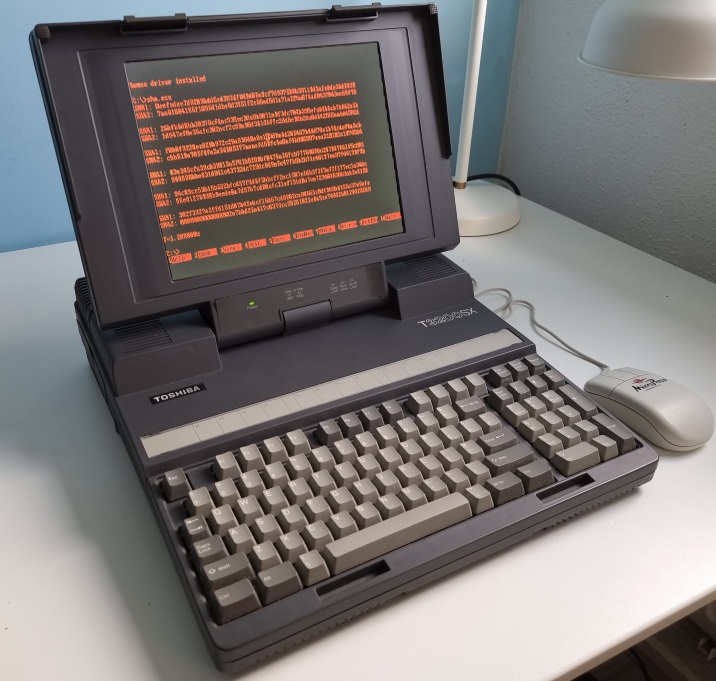 How were you able to mine Bitcoin with a 386?

Well, programming your own code to create a specific mining tool , centered around that “fenced garden” that represents the limits imposed by the 16-bit MS-DOS platform which uses the Toshiba T3200SX. The code is available via GitHub , and can be compiled on a current Windows machine using the Open Watcom compiler, which is completely free. The code could also be compiled on a modern PC using an MS-DOS compiler such as Borland C++, in the DOSBox emulator.

Well, the Toshiba T3200SX is capable of mining Bitcoin using that custom tool and its 16 MHz 386SX, but what performance is it capable of? Well, nothing more and nothing less than 15 H/s, an absurdly low figure that, as you may have imagined, makes it not profitable at all, but we are going to see it with specific numbers so that you can get an idea of what it would mean to mine Bitcoin with that equipment, and that tool.

The power consumption of the Toshiba T3200SX is 39 watts when mining Bitcoin. Yes, it is low consumption by today’s standards, but this would cost Dmitrii Eliuseev $3.37 per month. If we take into account that the income forecast is 1 dollar in “584M” years. I think the author is referring, with that “M”, to millions of years, which means that would earn a dollar in 584 million years. Almost nothing.