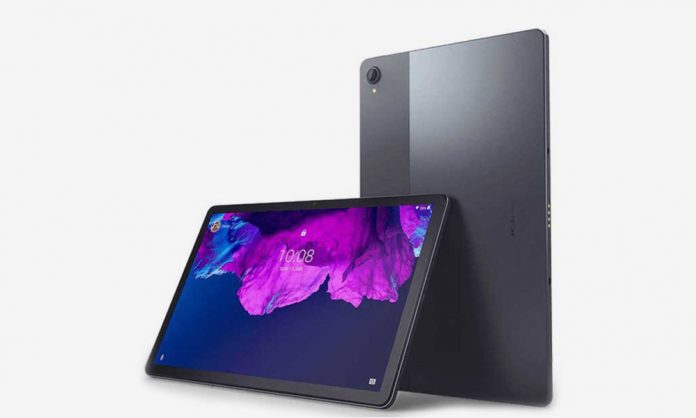 Relegated to the background in recent years, thanks to the pandemic, tablets have gradually regained interest among users . And it is not for less when we see devices like the new Moto Tab G70 , a mid-range tablet with an affordable price, which offers us an 11-inch screen perfect for leisure or productivity.

With an 11-inch panel , this tablet will have a body of approximately 258.4 x 163 x 7.5 mm, with a fairly light weight of 490 grams , According to leaked images posted by Evan Blass, this tablet features a set of pogo pins on the bottom of the tablet, suggesting it may be compatible with optional accessories like keyboard covers or docking stations. .

In terms of its aesthetics, the Moto Tab G70 clearly borrows some ideas from the Lenovo Chromebook Duet , with the same two-tone color design on its back cover.

Thus, the configuration of this tablet is completed with one with a 13 MP rear camera and an 8 MP front camera , in addition to a really powerful 7,700 mAh battery with support for fast charging of 20 W , which will allow us to take full advantage of its autonomy anywhere.

Finally, the Moto Tab G70 has some additional features such as the presence of a microSD card reader with support for cards up to 1 TB, dual microphones, and an IP52 rating for resistance to water and dust.

Unfortunately, at the moment this tablet has only been announced for a first launch within the Indian market , available exclusively through retailer Flipkart from January 18. Similarly, at the moment its final price has not been revealed either, although given its specifications and the fact that the 8-inch Moto Tab G20 was priced at around 150 euros, it would not be surprising that the new Moto Tab G70 easily reaches a value close to 300 euros.

So, we have no choice but to wait for its official announcement, and its subsequent arrival in the rest of the markets in the coming months.