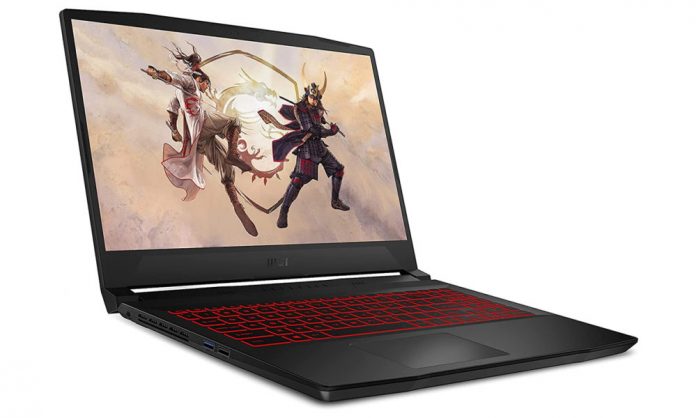 Completing its presence at CES 2022 , MSI has taken advantage of the start day of this fair to present most of its offer , among the These include their new updated gaming laptops with the newly introduced 12th Gen H-series Intel Core processors and the new RTX 30 Mobile series graphics cards from NVIDIA.

Starting with the MSI Stealth, its most popular family of notebooks, this new one comes under two models, the 17.3-inch Stealth GS77 and the 15.6-inch Stealth GS66 , both equipped with a variety of configuration options complete with 12th Gen Intel Core i9-12900H processors and NVIDIA GeForce RTX 3080 Ti graphics.

Although undoubtedly the highlight of these computers comes from the part of the screen options and the new cooling technology. Regardless of the model, the entire new family of monitors will have three IPS panel options, with screens ranging from 4K with a refresh rate of 120 Hz, through 1440p to 240Hz, until reaching the tremendously fast 1080p 360Hz displays. 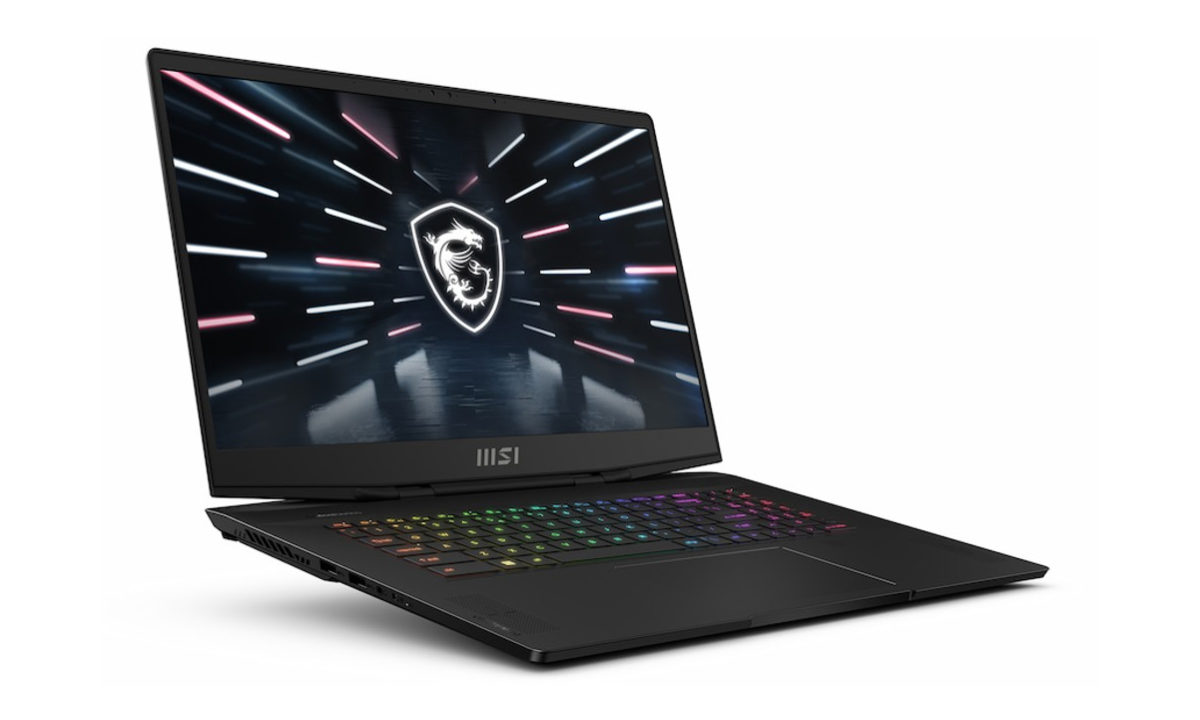 While this super-high refresh rate may seem a bit over the top for most games these days, it’s certainly a really cool quality for those targeting competitive titles.

On the other hand, as we already anticipated, another of the most remarkable qualities of the new MSI Stealth comes from its new cooling system using a phase change liquid metal pad . This curious system uses a metal pad instead of the common thermal paste, which, placed between the thermal block and the CPU, melts when temperatures exceed 136 degrees Fahrenheit, being able to improve temperatures to offer a performance increase of up to 10%.

However, these have not been the only updated models, with new features for the MSI Raider line of notebooks. Some computers that, despite maintaining their essence of laptops, opt for powerful improvements at the cost of portability, reaching the Raider GE76 a weight of almost 4 kilos. 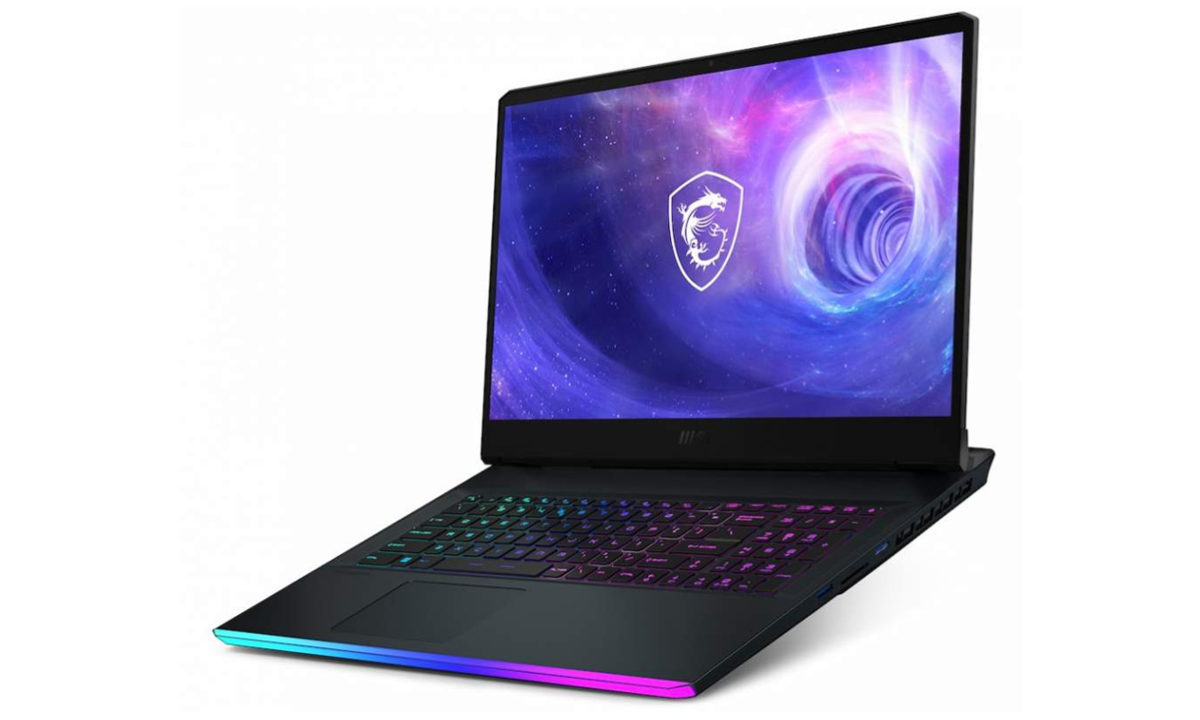 However, the new Raider lags one notch behind when it comes to the specifications of the new Stealth laptops, equipping various options from the new 12th generation Intel Core H series up to the Core i9-12900HK; a few GPU options between the RTX 3060 and RTX 3080 Ti; and a 1TB M.2 NVMe SSD storage unit.

In addition, we will also see the same range of screen panels to choose from between IPS 4K at 120Hz, 1440p at 240Hz and 1080p at 360Hz. So both models come with the same phase-shift liquid metal pad cooling system for the CPU featured on the Stealth models, making them a true gaming beast.

Continuing for the high end, MSI has also introduced the new MSI Vector GP76 and GP66 laptops , which cover similar CPU and GPU ranges incorporating options up to Intel Core i9-12900HK and NVIDIA GeForce graphics RTX 3080 (this time obviating the presence of the Ti model). Once again, we will find different screen options, this time the screen options will be linked to the specific models, reaching again a 360Hz FHD panels.

However, we will also find other options focused on a mid-range, with the new MSI Crosshair and Pulse notebooks. While these laptops still feature high refresh rate displays, most models max out at 144Hz, although some top-of-the-line models in each family also offer 360Hz displays. GPU options for both lines include the RTX 3050, 3060, and 3070 GPUs, with the Crosshair 15 being the only one to hit 3070 Ti among its configurations. 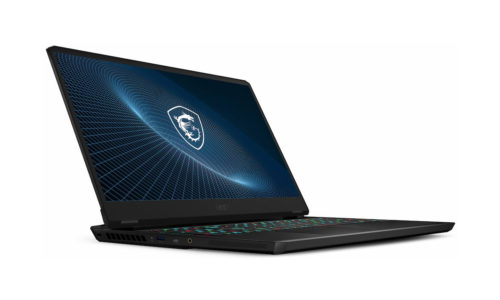 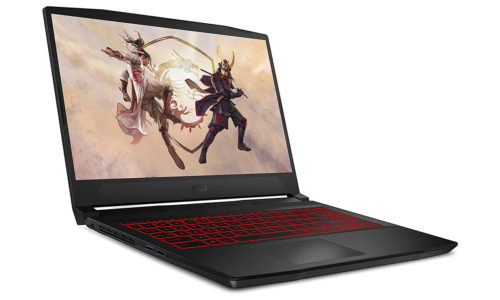 Lastly, we have the MSI Katana series notebooks, which appear at the rear as the lower-end models introduced today, still staying within a fairly powerful mid-range. And it is that this family will have maximum configurations that will reach up to the Intel Core i7-12700H and NVIDIA RTX 3070 Ti, which makes it a formidable gaming machine, its most basic model being the Katana GF66, with a screen of 15 , 6 inches and a heart powered by the Intel Core i5-12500H and the newly revealed RTX 3050.