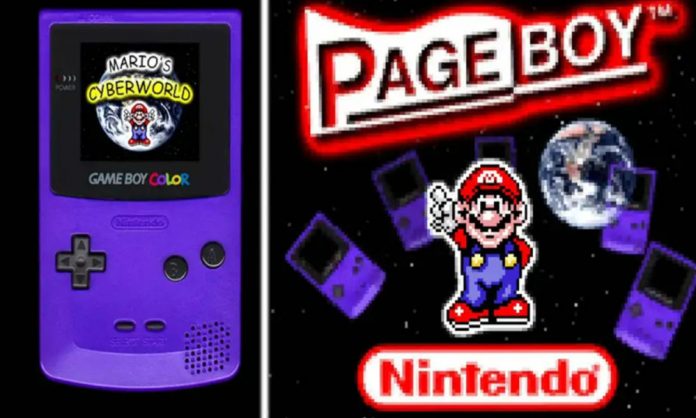 The Game Boy Color was a portable console that Nintendo marketed in 1998. Fifth generation of the successful Game Boy family, initially it was not expected to arrive on the market, but delays in the launch of the model ‘Advanced’ sparked its release. And it could have been huge if Nintendo had approved an accessory for it called PageBoy that would have made it the “ first smartphone ” on the planet.

The case has been recovered by the video game historian, researcher and journalist Liam Robertson after speaking with some people who worked on the project. In the video that you can see below, he has shown a great amount of details and images of this device, along with the impressions of some people in charge, the creation of the project and its definitive cancellation.

It should be remembered that in 1998 the Internet was in its infancy and that of e-mail, Internet searches and live broadcasts were functions that were a few years away , and more on a device of hand. Other functions that Nintendo intended to implement was that users could contact and send messages to other owners of this accessory for the console. Radio transmission technology was used at the time by pagers, which is actually where the PageBoy name comes from.

According to those involved in the project contacted by Robertson, after a meeting with Nintendo of America in 1999, the company was excited about the potential of the PageBoy and for the next three years worked with Wizard, a group created to help manage the device, to see if this plugin could really be created and if it would end up being profitable. 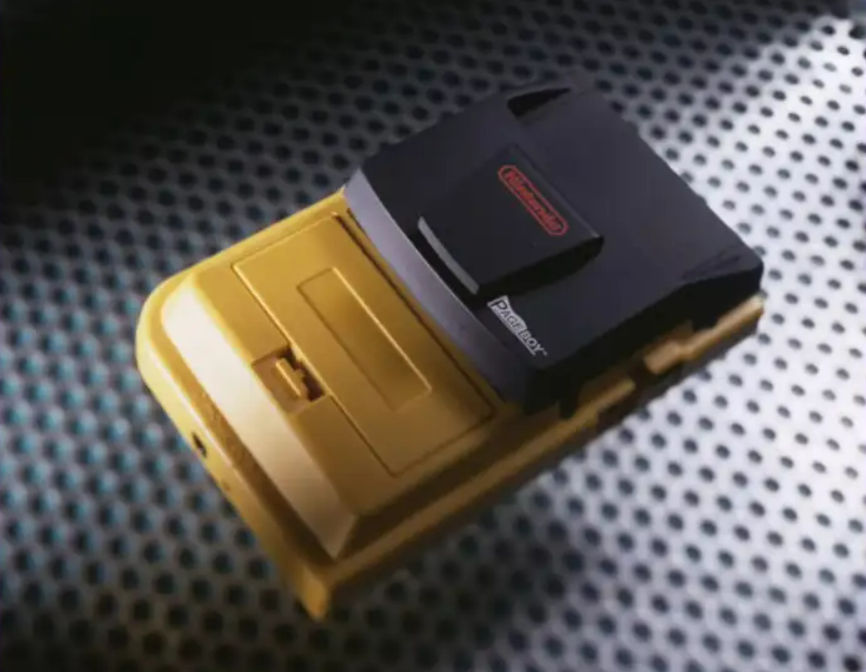 While Nintendo was impressed by many of PageBoy’s features, including the ability to send images using the Game Boy Color camera and even Nintendo’s potential to send live video to owners, it ran into a hurdle. important. The operation of the device was based on radio networks that only existed in a few parts of the world , greatly limiting the customer base.

Nintendo canceled the project in July 2002. However, many of Wizard’s ideas for the PageBoy would eventually become reality in the following years. The idea of ​​using live video to announce games to your fan base is basically what Nintendo Direct does and the idea of ​​sending messages and images would be a feature of the Wii U and 3DS consoles. In a way, the PageBoy was ahead of its time and like other devices that was surely what prevented it from seeing the light.