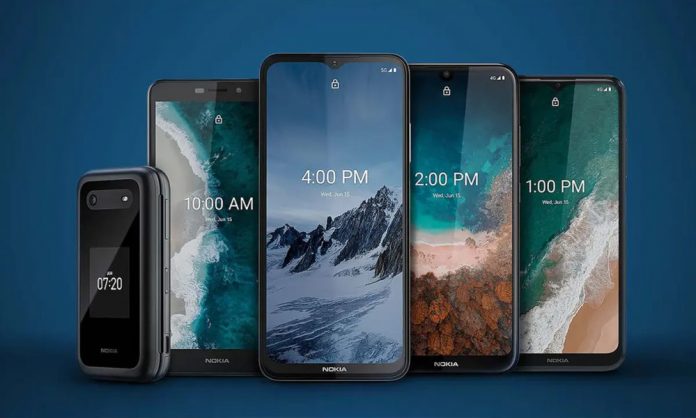 Despite the huge selection of laptops presented during this CES 2022 , there is still room for one of the most widely used devices today: smartphones . This has been shown to us by Nokia , with the presentation of no less than five new smartphones that will join its range of affordable terminals, with interesting and quite rare features in this segment such as 5G connectivity or screens 120Hz.

Starting with the Nokia G400 , we find a mid-range phone equipped with a simple configuration with a Snapdragon 480 processor, 6 GB of RAM and 128 GB of storage , on which will highlight a 6.6-inch LCD screen with a refresh rate of 120Hz. Although this will not be the only attraction of the phone, with a triple rear camera system centered around a 48 megapixel main sensor accompanied by a 5 megapixel ultra-wide lens and a 2 megapixel macro camera. Some characteristics that will undoubtedly stand out in a terminal that does not reach 250 dollars (221 euros at the current exchange rate). 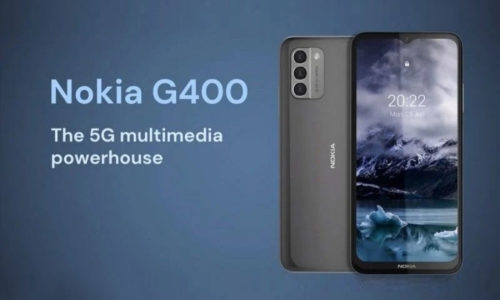 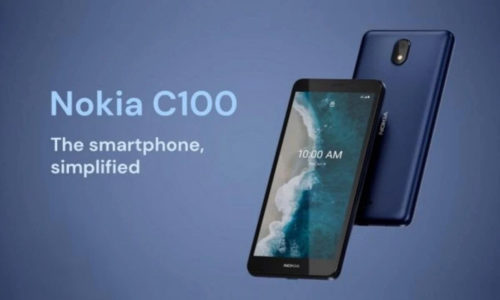 However, this was the most expensive smartphone at the fair. And it is that the rest of the G series as the C series is presented at prices below 200 dollars.

The Nokia G100 , equipped with a 6.5-inch screen, will stand out for its enormous autonomy, granted by its 5,000 mAh battery; as well as quite solid specifications within its range. While the new C series, made up of the Nokia C200 and C100 will opt for a more targeted orientation to the entry range, with notably more modest terminals, and prices that will barely reach $ 119 and $ 99 respectively (approximately 105 and 87 euros at the change).

Finally, the company has also taken the opportunity to surprise us with the Nokia 2760 Flip, a clamshell phone that follows the design of the original Nokia 2760, using a single internal screen and a monochrome screen with a more reduced on the outside. Something that will allow us to boast of folding for the figure of only 79 dollars (or 70 euros), in addition to offering us a huge wave of nostalgia.

Unfortunately, although the five phones are expected to arrive in Europe, at the moment the date of availability of any of them is not known.