Norton 360 and its controversial Ethereum miner 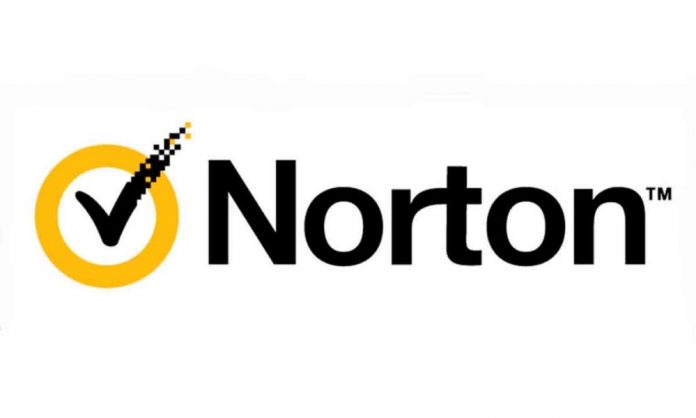 Norton is undoubtedly one of the historic brands when it comes to safety . With 31 years behind him, at first it was an antivirus that, over the years, and as many other companies in the sector have done, evolved towards security suites, that is, sets of applications designed not only to protect their users. users of viruses, but also of other threats, mostly related to the Internet.

One of the fiercest competitions of the first decade of the century, and which lasted a few years into the next, was including a greater number of functions , something that in general was quite positive , but that in some case we could consider excessive, to the point that these functions did not proliferate. However, the suite model has endured to this day, and appears to be in very good health today.

Now, from time to time a new function appears, which may be more or less interesting and / or practical, but what is not common is that they can be controversial. However, that is the circumstance that has occurred with Norton 360 and, more specifically, with its component Norton Crypto. An application that, as you may have already deduced from its name, is dedicated to mining cryptocurrency , Ethereum to be more specific, during periods of system inactivity.

The activation of Norton Crypto is optional but, as we can read in Wccftech , its subsequent deactivation and uninstallation afterwards, if we activate it at first, it is much more complex than it should be, thus showing a level of persistence that is close to that of the malware Norton 360 fights.

@Norton @TheHackersNews @WIRED @CondeNast @ hacks4pancuritySw
Norton is installing a Cryptocurrency miner called Norton Crypto (NCrypt.exe) on end user systems with out so much as a dialogue during the install of its security product.

As you can see in the tweet, the installation and activation of the software takes advantage of the bad habit of pressing the «Next» button automatically in the installation wizards without reviewing its content, and if we later want to uninstall Norton Crypto, [19459002 ] the only way to do this is to remove its executable from the system . Which, in addition, does not guarantee that it will not be downloaded and installed again later.

And why is the company so interested in you dedicating yourself to mining Ethereum? Well, because when reviewing its documentation we can read the following:

« Norton Crypto is included as part of Norton 360 subscriptions. However, there are coin mining fees as well as transaction costs to transfer Ethereum. The coin mining fee is currently 15% of the cryptocurrency ‘. Yes, indeed, 15% of the hypothetical benefits that you can obtain by mining will be for NortonLifeLock Inc .

That a commercial program offers a function to mine cryptocurrencies has nothing wrong, that it takes a bite out of the hypothetical benefits of it already seems a bit more questionable (although it is legal, of course), and that put all the measures at your disposal to try that the user can stop using this function it seems to me, frankly, very unethical . I think the company should rectify immediately, and if it maintains Norton Crypto, it should offer its users complete control over the operation of such a program.