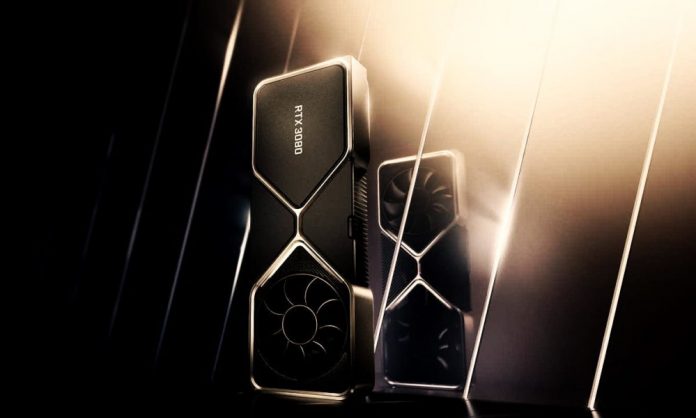 We had been talking about the 12GB GeForce RTX 3080 for several weeks, and just yesterday we told you that its presentation was imminent. This information has been fulfilled, since NVIDIA had just presented it. It is a graphics card with which the green giant has renewed its high-end range and that, despite what its name suggests, comes with changes that go beyond the increase in graphics memory , and which allow a slight increase in gross performance.

As we told you in our review of the GeForce RTX 3080 , this graphics card marked an important turning point because it marked the consecration of ray tracing, thanks to the introduction of the RT cores generation , which greatly improve performance compared to the first generation RT cores used in Turing, and also thanks to the arrival of new functions, such as the interpolation of each triangle in time, which allows to apply tracing rays and motion blur. Its raster performance was also huge, so much so that it could move any game in 4K without problems.

The GeForce RTX 3080 12 GB does not limit itself to maintaining all the values ​​ that, as we already told you at the time, turned the GeForce RTX 3080 10 GB into one of the best high-end graphics cards in history, but it dares to go further, and it does so with a hardware configuration that improves the raw power of this new model. So that you are totally clear about the differences between one and the other, I list the specifications of both below. 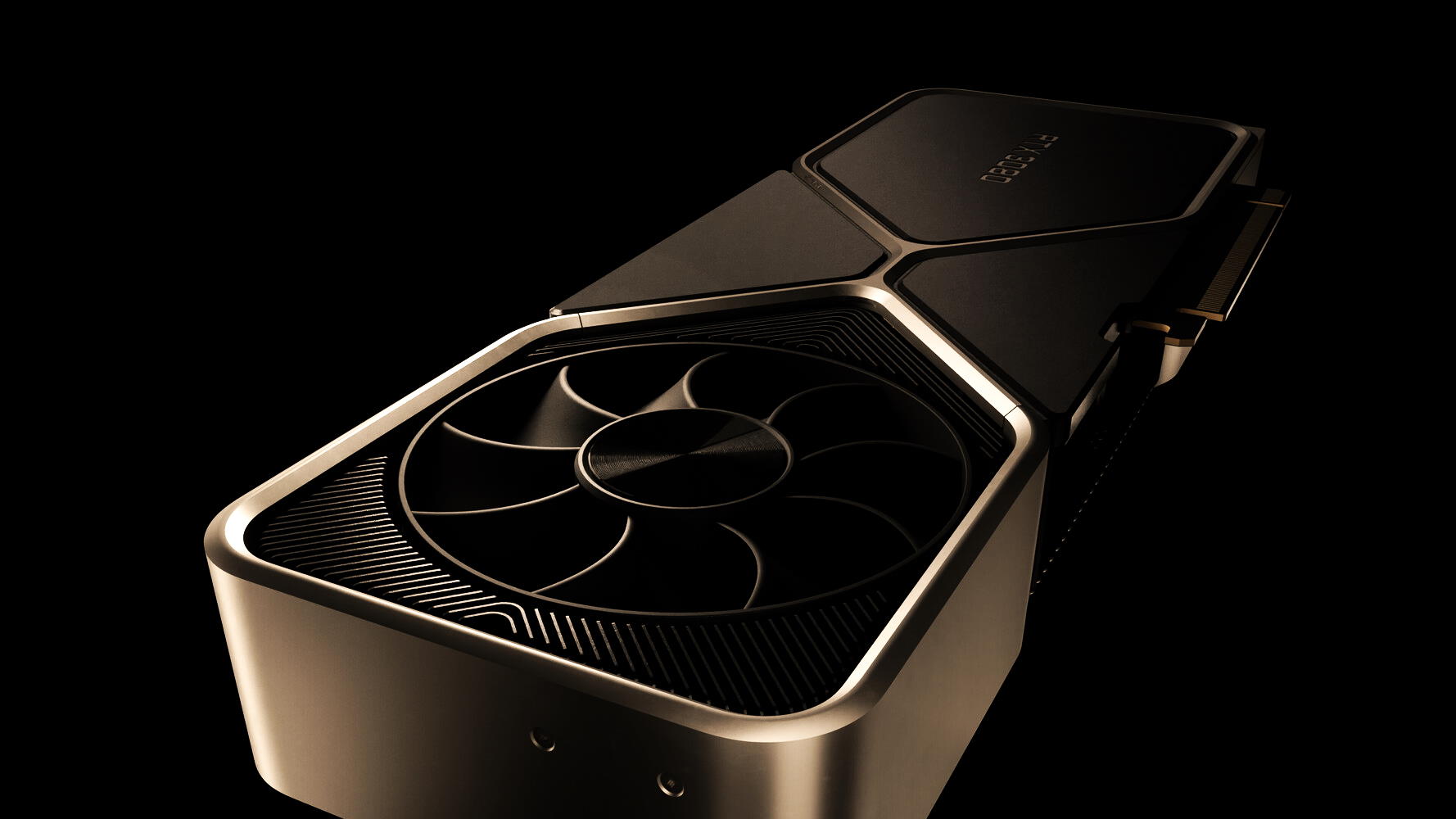 Looking at the specs for each graphics card, I think the 12GB GeForce RTX 3080 should be 5-10% more powerful than the 10GB version. However, it must be borne in mind that, in scenarios where graphics memory is a very limiting factor, those additional 2 GB can end up making a significant difference, especially if we play in 4K and use high-quality textures. quality.

The 12 GB GeForce RTX 3080 is already supported in the new NVIDIA Game Ready 511.17 WHQL drivers, which we can download for free through the official website of the green giant. This new driver also includes DLDSR (Deep Learning Dynamic Super Resolution), a subsampling technology that is emerging as an enhancement to DSR. 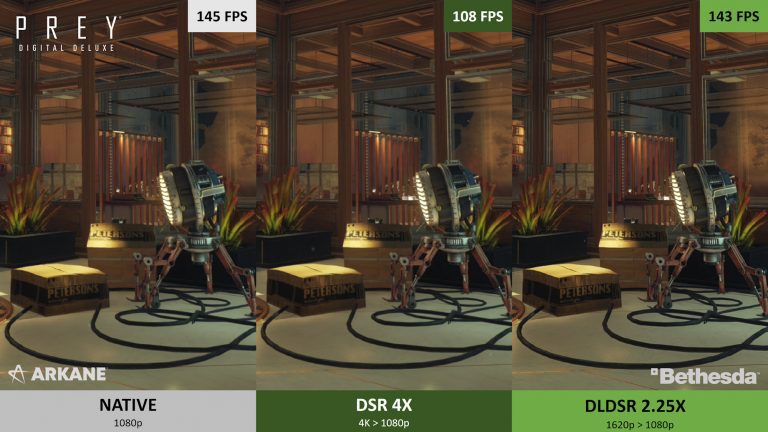 DLDSR integrates an artificial intelligence network that requires, to function optimally, a smaller number of input pixels. This is a very important advance, since thanks to this new network, an image generated by DLDSR in 2.25X has almost the same quality as an image generated with DSR in 4X , and with a higher performance .

Returning to the 12 GB GeForce RTX 3080, as we have anticipated it is a very powerful graphics card that is prepared to move any present and future game in 4K and maximum quality, and that has dedicated hardware to accelerate AI and ray tracing. It is compatible with DLSS 2.3, and its recommended price should be around 999 euros , although unfortunately, due to the inflation that the graphics sector is experiencing, we have already seen it in stores with a Price that is around, in custom designs by OEMs, 1,700 euros.

Share
Facebook
Twitter
Pinterest
WhatsApp
Previous articleThe Nintendo Switch OLED screen to the test: Will it last 11 weeks on and with the same image?
Next article20 minutes of exercise improves your brain if you suffer from anxiety, if not, too
RELATED ARTICLES
News