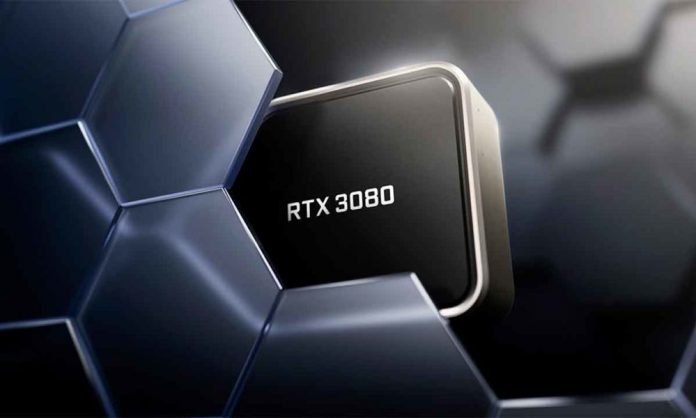 During CES 2022 , we saw the major update of the NVIDIA GeForce RTX 30 series graphics card family , with the arrival of the new GeForce RTX 3050 and the monstrous RTX 3090 Ti. However, it seems that the company has not finished closing the Ampere generation, with the imminent introduction of a new GeForce RTX 3080 with 12 GB of VRAM memory enabled.

This has been shared since by Wccftech , who claim that this card would have been delayed to be presented outside the framework of the technology fair at the last minute to delay its presentation just one week, pointing to will be revealed tomorrow, January 11.

Based on data leaked so far, the new 12GB GeForce RTX 3080, NVIDIA is expected to have enabled a total of 70 SM drives , resulting in a total of 8960 CUDA cores , a 3% increase over the standard RTX 3080. Additionally, the GeForce RTX 3080 also comes with next-gen Ray-Tracing cores, Tensor cores, and new streaming SM or multiprocessor drives.

On the other hand, the great novelty of this RTX 3080 is that it will arrive updated with a GDDR6X memory , with the latest and best graphics memory arrays from Micron. This represents a small improvement over the regular GA102-200 silicon within the 8GB model, and an increase over the current 10GB model. 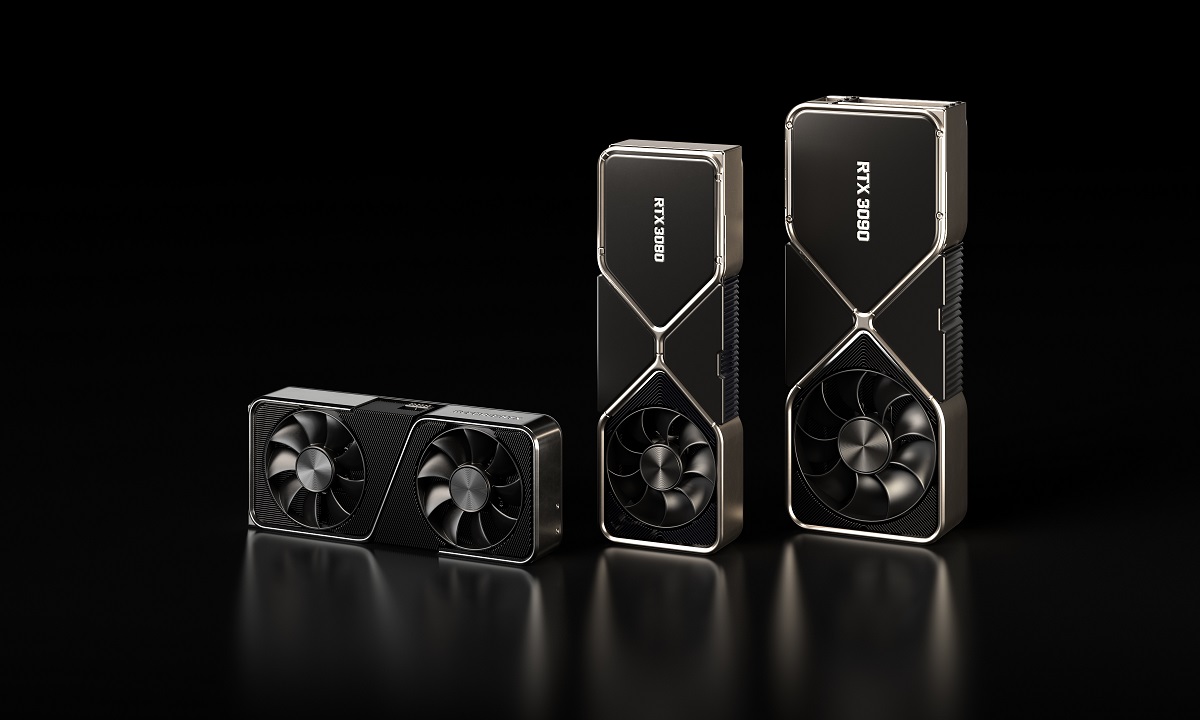 However, the significant difference is the organization of memory. With the new 12 GB model, we have a 384-bit memory bus interface that allows GDDR6X modules to achieve a cumulative bandwidth of 912 GB / s and memory speeds of 19 Gbps (20% increase over its 10GB variant); while the overall TDP will also receive an increase, reaching 350 watts versus 320 watts for the normal RTX 3080 model.

Unfortunately, we still have to wait for its official announcement to learn more about the final clock speeds, as well as its starting price and available units. Although given the recommended starting price of the current model, it would not be surprising that NVIDIA launches these 12 GB RTX 3080 in a price close to 900 dollars (about 799 euros) on its website , with its already expected surcharge in the rest of the distributors.

What is clear is that if you want to try to get hold of one of these graphs, we recommend that you stay tuned tomorrow, since we still have to compete against the thousands of speculators and mining farms.