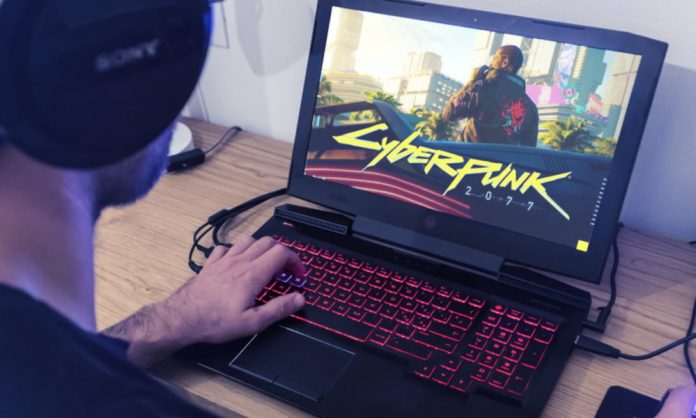 The GeForce RTX 3080 Ti and RTX 3070 Ti are two new dedicated graphics that NVIDIA will present at the Las Vegas fair for the high-end gaming laptops . And we hope to see them by default or as an option in models from all the major manufacturers.

As you know and suffer, the current situation of graphics chip production and distribution is simply disastrous . This is the only way to understand that the GTX 1650 is the best-selling retail graphics card today or that NVIDIA has had to give birth to a rehash such as the 12 GB GeForce RTX 2060 based on an exceeded architecture and three years after the original model, an eternity in technology.

Expecting the situation to improve throughout 2022 and taking into account that technological development never stops, NVIDIA will present new solutions at CES 2022 such as these «Ti», a subgroup that the company uses as a variant of the series general to add higher performance or occupy a larger market gap.

The GeForce RTX 3080 Ti will be the most interesting and will become the most powerful dedicated graphics that can be used in a consumer notebook. Its full specifications are unknown, but VideoCardz has anticipated that it will feature 16 Gbytes of dedicated GDDR6 memory and a memory speed of 16 Gbps.

With a novel graphics core, GA103S, it would have 7424 CuDA cores and a maximum TGP of 175 watts. Its operating frequency is unknown, but all the main parameters are above the RTX 3080, the current top of the range in notebooks. 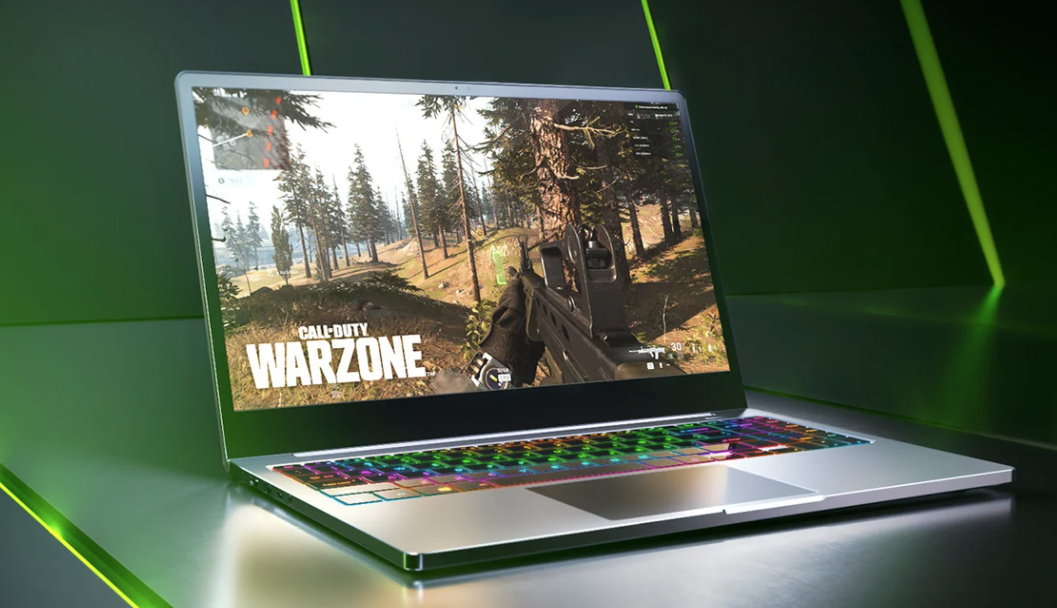 Another model to be presented will be the RTX 3070 Ti , which is known to use the GA104 graphics core, it will have 8 Gbytes of dedicated GDDR6 memory on a 256-bit bus and a speed of 14 Gbps. Its TGP power rating will be 150 watts. NVIDIA will announce both models next week at its virtual unveiling for the Las Vegas show.

More than news, we need a solution to the lack of inventory and exorbitant prices in the current catalog, but it is what it is.

Share
Facebook
Twitter
Pinterest
WhatsApp
Previous articleHDMI 2.1a: brace yourself, the standard is about to get even more complicated
Next articleIntel’s stock fan for the upcoming Alder Lake is surprisingly capable
RELATED ARTICLES
News