NVIDIA Shield is updated: support for Android 11 and new features

Although we are seeing how some brands like Samsung are beginning their journey in creating their own HUDs for gaming, there is no doubt that NVIDIA Shield continues to be one of the most powerful and interesting alternatives for Android TV devices, offering the most support to date.

While NVIDIA has released some hardware upgrades over the years, since its original release way back in 2015, the arrival of the Shield Software Experience Upgrade 9.0 ranks as one of the biggest leaps of this “console”, being updated to include support for Android 11 and several other new features for all members of the Shield TV family. And it is that it is an important leap from the previous software version (while maintaining the hardware) , which was still based on Android 9, jumping directly over to Android 10. 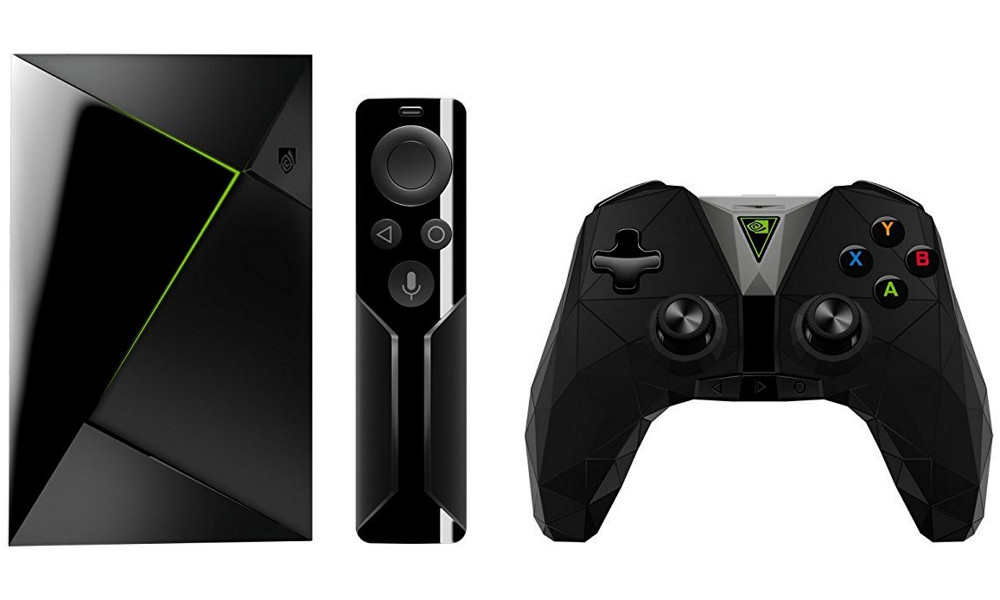 Thus, as detailed by the company itself in its latest statement , this new update will bring the following improvements:

And it is that thanks to Shield, we can turn our television into a powerful gaming platform equivalent to a next-generation PC with a GeForce RTX 3080, unlocking 4K HDR graphics as well as immersive 7.1 surround sound. In addition, the platform has updated its compatibility with third parties, allowing you to play and stream on Twitch simultaneously in high quality; in addition to adding additional support for Bluetooth keyboards and mice, which add to its extensive list of peripherals such as Xbox One and Series X, PS5 and PS5 controllers, and Scuf controllers.

Currently we can find the current generation NVIDIA Shield available under a price of 159.99 euros , as well as its version NVIDIA Shield Pro with higher performance , memory and storage, whose price will rise slightly to 219 euros.