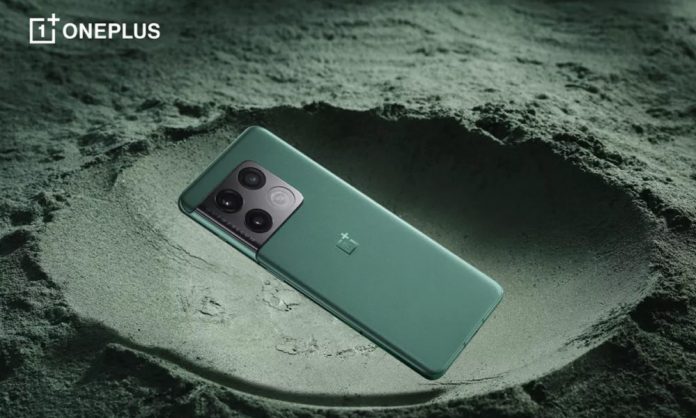 Leaked before the end of the year , it seems that finally the OnePlus 10 Pro will not be presented today as expected. Although this does not mean that it remains one of the first smartphones of this 2022, since the delay will only be one week, having already officially its presentation in China for next January 11.

Information that comes directly to us from OnePlus itself, which despite confirming the arrival of multiple variants in the future, has focused all its focus on the basic version of the OnePlus 10 Pro. So the new leaked details include some promotional renderings together with the enabling of the official page of the phone , which show us the appearance of the phone in more detail, which added to the previous advances and leaks on its main features , leave us a complete picture of the phone. 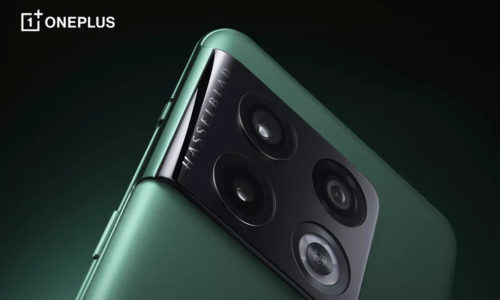 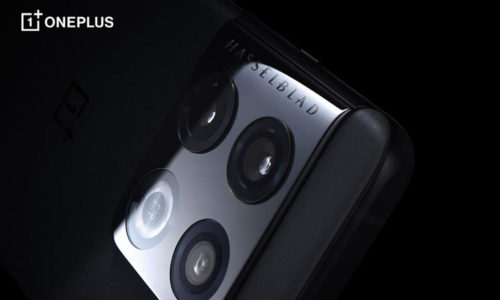 In the absence of an official confirmation, the OnePlus 10 Pro is expected to incorporate a 6.67-inch AMOLED screen that would operate at a resolution of 1440 × 3216 pixels, an aspect ratio of 20: 9 and at a refresh rate of 120 hertz. As for its interior, this top of the range would equip the most powerful Qualcomm chipset, with a Snapdragon 898 with eight cores and an Adreno 730 graphics ; along with up to 12GB of RAM and a 256-gigabyte storage configurations.

a 5,000mAh battery that would charge in just 20 minutes thanks to a 125-watt charger; In addition to having a chassis resistant to water and dust.

As already confirmed, the OnePlus 10 Pro will repeat its collaboration with the camera manufacturer Hasselblad. Thus, the rear camera configuration will come with three sensors: a 48-megapixel main lens accompanied by a 50-megapixel ultra-wide telephoto sensor and an 8-megapixel telephoto , adding to them an optical zoom of 3 , 3x. As for the front, a 32 megapixel portrait lens is expected .

Unfortunately, at the moment it seems that we will have to continue waiting for its official presentation to know its launch price, although many experts already estimate a price around 1,000 dollars.