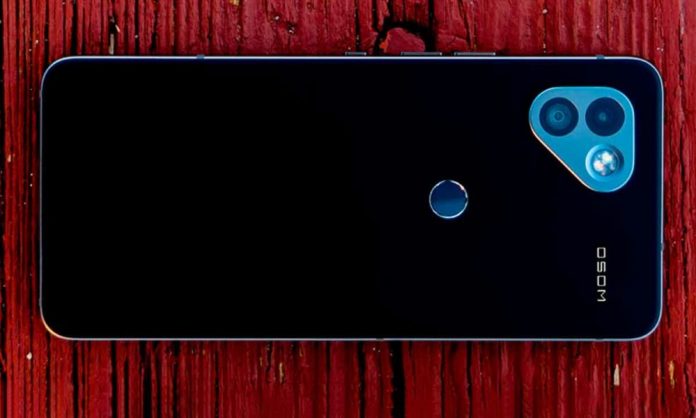 With the Osom OV1, it seems that we can not only expect a new brand, Osom Products, and one more smartphone in a market that already has a huge supply. Although for many this will mean nothing, but others will appreciate that those responsible for the Osom OV1 are part of the team that worked on Essential , the company created by the co-founder of Android, Andy Rubin, who ended his story in February of last year .

Since then nothing has been heard from them, but now it seems that did not take long between Essential’s farewell, and part of his team starting work on this Osom OV1, which would recover part of the distinctive elements of the smartphones of its previous company. Of course, only a part, not all, because as they themselves affirm, some elements of the company’s approach resulted in more than a headache, and they were surely related to the closing of the company.

In their current plans, as we can read in Android Police , Osom Products plans go through to create a smartphone, the Osom OV1, focused on privacy , that is, one of the mantras that we already saw in Essential. To this end, according to its creators, it will offer detailed reports on what the apps access at all times. A type of information that, when reviewed, will reveal to us if an application to which, at the time, we granted more permissions than it really needed, is abusing them. 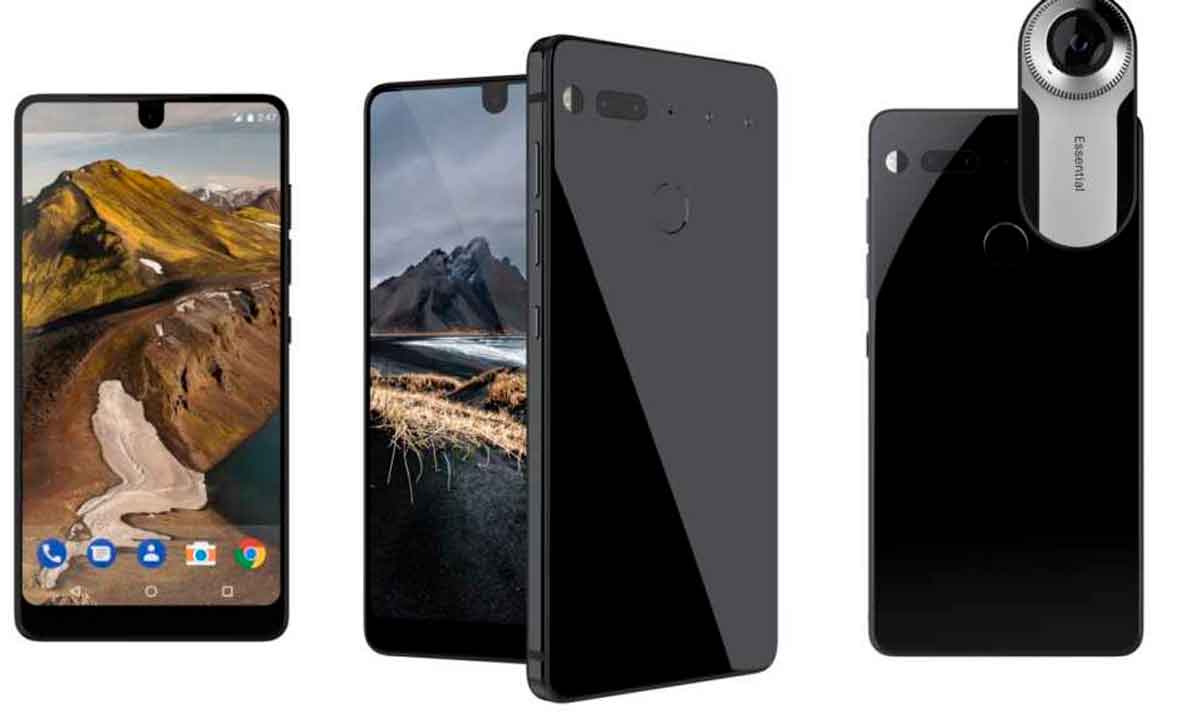 So much control will provide this feature that, in the words of Jason Keats, founder of Osom Products, the Osom OV1 will be “ 100 times more powerful ” when it comes to controlling our data. And the truth is that it seems to me a very intelligent approach, since we live in times in which the importance that users attach to their privacy continues to increase .

However, this is not a guarantee of success for the Osom OV1 either. Over the years we have already seen other similar initiatives, of telephones in which privacy is their main claim, and that have unfortunately been commercially failing . Either due to the lack of visibility, or because then users end up putting other aspects first when choosing a smartphone, always added to the fact that the production capacity of these manufacturers is usually quite limited, means that these projects do not usually have a good ending .

However, and as I mentioned before, it seems that the current moment could be the most propitious to try again, and the endorsement of knowing that behind the Osom OV1 there is part of the original Essential team, they could make a difference in This time. So it will be interesting to follow its evolution throughout 2022 .