Paying by card will be safer thanks to Samsung 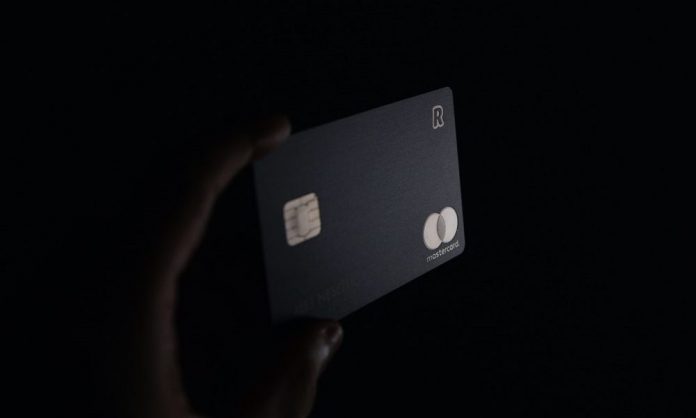 Paying by card has become, for many people, something habitual, so much so that, in many cases, this payment method has almost completely displaced the use of cash . Personally, I must say that I am one of those people. I always carry money with me in case the card fails, but I use this whenever I can, and I only do without it when the amount to pay is too small.

In my case, and I suppose in many others too, paying by card is more convenient and faster than paying in cash. It has also allowed me to reduce contact with other people, something important with the COVID-19 pandemic still doing its thing, and it allows me to forget about having to go to the ATM to withdraw money. In the end, it is more comfortable, and partly safer.

The fact is that Samsung has developed a new and interesting solution that could significantly improve the security of card payments, a security chip identified as S3B512C that is presented as an all-in-one solution, that is, it integrates all the security elements in a single chip.

According to the news source , the S3B512C chip integrates a fingerprint sensor , a security element that prevents tampering, and that meets all international requirements in security matters, and with a secure processor. The chip collects the user’s biometric data through its fingerprint sensor, stores and authenticates it using the security element, and then analyzes the data through the secure processor.

Pay by card without fear of fraudulent transactions

That is the main objective of this new Samsung solution, to reinforce the security of card payments, and add a layer of protection that could be very useful when a card is lost or stolen. If we found ourselves in that situation, the thief would not be able to pay with a card because it has the user’s fingerprint registered.

I know what you are thinking, and what happens if you try to activate the card with an artificial fingerprint that mimics that of the cardholder? In theory it would not be feasible, since the security chip has technology that prevents identity theft, and can detect this type of fingerprint. Very interesting, no doubt.

Samsung has confirmed that this new security chip is intended primarily to improve security when paying by card, but that it could also be integrated into other types of cards where a high level of authentication is required , and security, such as those used by students and by certain professional profiles. On the other hand, it is clear that this technology could also be transferred to the automotive sector.

A promising solution, although at the moment we have no idea when it could start to be implemented. On the other hand, it seems that it would be limited to Mastercard cards, who have been offering their customers the possibility of using cards with a fingerprint reader for some time, although the solution they implement is much less secure than this new option from Samsung.