PayPal confirms its interest in launching its own stablecoin 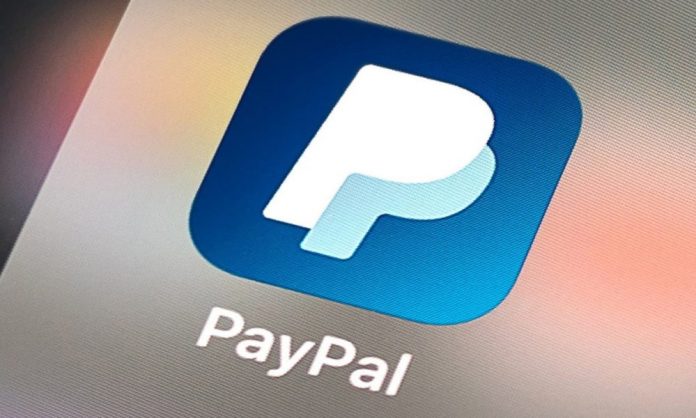 There is no doubt that the future passes through digitization, with an increasingly present commitment to digital currencies, with companies such as PayPal that have been expanding their business to normalize the use of digital currencies. cryptocurrencies as payment currencies for the day to day. However, the plans of this company do not seem to end here, now seeking to offer its own currency.

A developer named Steve Moser found hidden codes and images for a “PayPal Coin” in the company’s application. Although it should be noted first of all that it is not a common cryptocurrency but a stable currency, since it will be backed by the US dollar . And it is that stable coins are cryptocurrencies backed by fiat currencies, so in general, they tend to have greater stability with respect to their decentralized counterparts.

In addition, data of the application shared by Moser were, together with what could be the logo of this currency : the “P” of PayPal crossed by two horizontal bars ( unlike the most commonly used vertical bars). Although of course it could still be an early logo, and it may vary on the coin toss, if it does eventually become a reality. 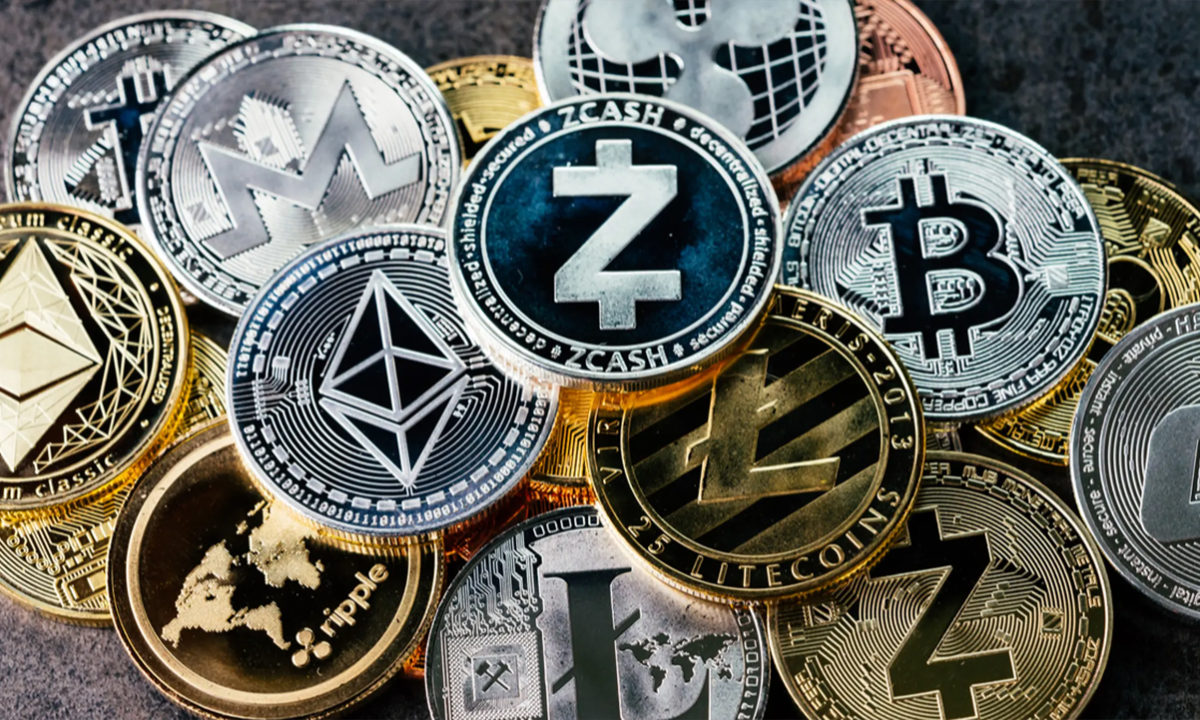 Now, Jose Fernandez da Ponte, PayPal’s senior vice president of cryptocurrencies and digital currencies, has confirmed through a statement to Bloomberg that « the company is exploring a stable currency “, ensuring that they already have plans to work closely with the relevant regulators when they seek to take the first step.

However, PayPal does not seem to be the only one interested in entering this market, the interests of Meta already being known, which in addition to its new great commitment to the metaverse, was already preparing the arrival of its own wallet and digital currency. Plans that were partially truncated after strong rejection by regulators, which forced Zuckerberg’s company to abandon this plan in pursuit of the launch of a digital wallet on WhatsApp.