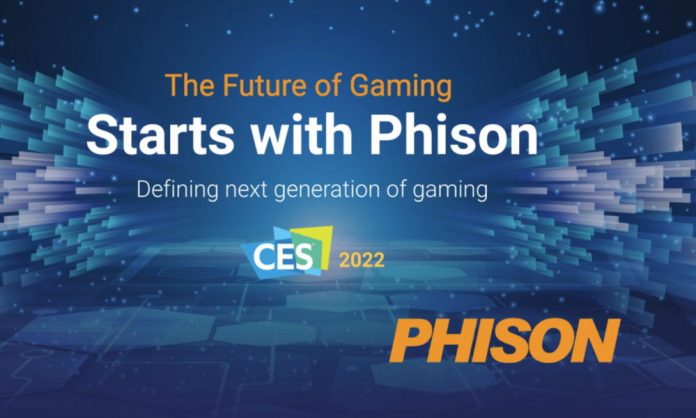 Phison E26 is the new controller that the specialized manufacturer has announced to handle the new generation of SSDs, those connected to the PCIe 5.0 interface that should reach the market this year.

Phison is, together with Silicon Motion, the world’s largest producer of NAND flash controllers and specifically solid state drives. Although large manufacturers such as Samsung and Western Digital develop their own solutions, many other manufacturers and integrators use them. And as you know they are next to the memories, the key component to handle the SSD .

The company focuses on the promotion of the new Phison E26 to the videogame market, although really it can be used for any other computing task , including professional workstations. In fact, the company cites a customizable SSD platform designed to span the enterprise and consumer markets.

It will be your first controller for SSDs connected to the PCIe Gen5 interface. It will support the latest version of the NVMe protocol and, we assume, will use the manufacturer’s proprietary CoXProcessor technology, an SSD architecture that promises to improve performance, power efficiency, AI-assisted storage and latency, through a distributed architecture design that it uses many small cores to do the workload in parallel.

Phison talks about breaking the 10GB / s barrier and we take it for granted. In another of the CES announcements, Intel made a comparison between one of the best current PCIe4, the WD_BLACK , against a Samsung PCIe 5.0 that for the occasion was the PM1743 business model since for now there is no consumer versions for sale.

The results were as expected and the Samsung drive connected to PCIe 5.0 exceeded 13 Gbytes per second in sequential read, almost double the top of the WD. The SSD are key today for PCs and the new generation PCIe Gen5 should take another leap in performance. 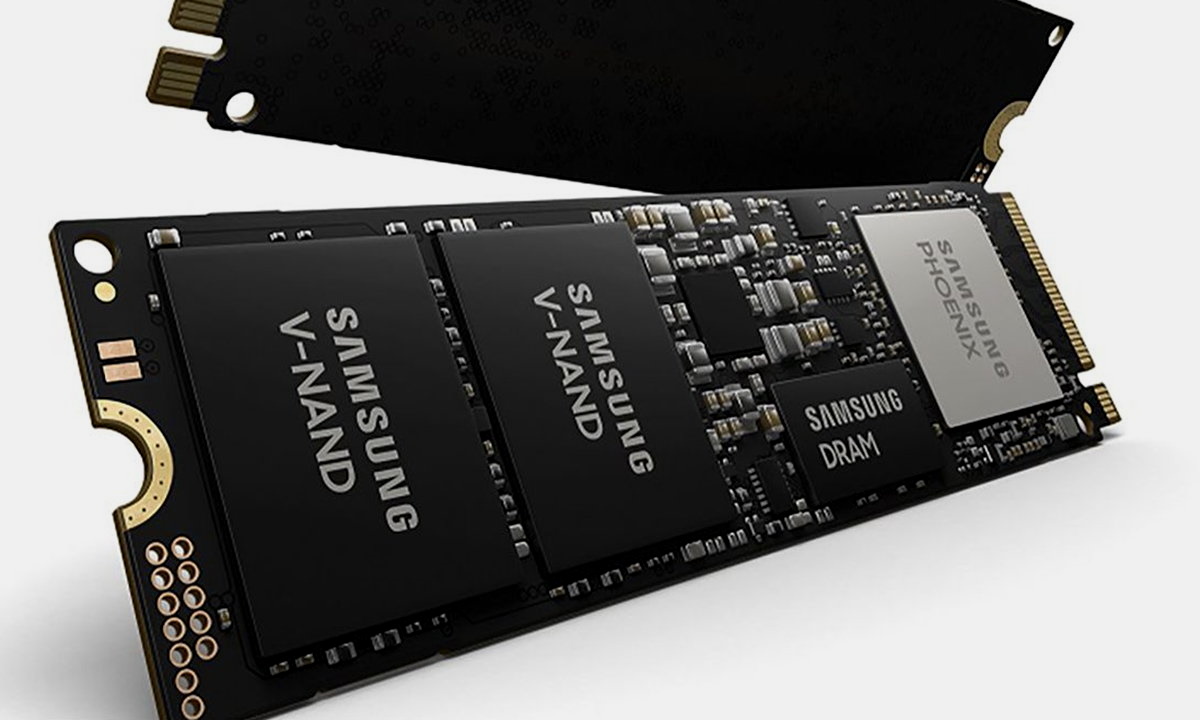 Phison has also unveiled new drivers for mobile devices at CES and according to the demo on a Xiaomi Black Shark 4 smartphone, achieves a 69 percent increase in read and write performance. We will already tell you news in this matter because the most powerful smartphones of the next generation will use SSD PCIe 4.0, taking the internal storage much beyond the possibilities of current eMMC formats.

Of course, speaking of the mobile and PC gaming market, much greater optimization will be needed to extract the full potential of the new SSDs and the use of the most advanced functions of APIs such as DX12 Ultimate. Until now, the huge (real) leap from hard drive to SATA SSD has not been replicated by upgrading drives through various interface standards. We will see with this PCI Gen5 for which we will have news this 2022. The Phison E26 (and other controllers) is a necessary component.