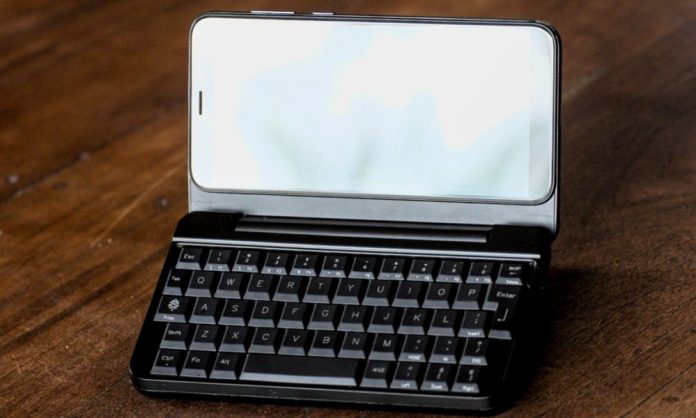 The PinePhone and its Pro variant have become two of the most popular GNU / Linux smartphones, however their reach is extremely reduced due to the poor support WhatsApp offers in cross-platform terms. Despite this, smartphones with GNU / Linux offer a great value at the system level compared to iOS and Android implementations supplied by mainstream manufacturers, and it is the fact of granting much more power to the user, allowing them to have greater control over the processes and components present.

Perhaps being aware of the target audience, the Pine64 company, in charge of the aforementioned PinePhones and the PineBook laptops based on the ARM architecture, has announced a housing with keypad for smartphones that can be closed in clamshell format . This way you can convert a unit of the PinePhone or its Pro variant into a PDA, or perhaps something similar. 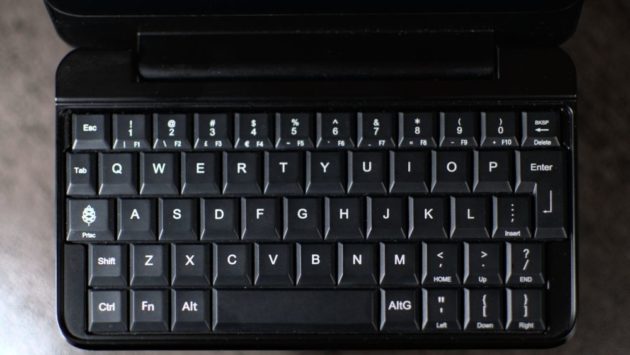 Pine64 has explained from the peripheral that their “hinge has a 180 degree design. Recorded keys can be easily relocated for alternate layouts such as AZERTY or QWERTZ ”. In other words, it opens the door to its adaptation to several languages, although apparently our ‘ñ’ is not around.

The keyboard-housing for the PinePhones works with a open source firmware that can be modified. Also includes an internal 6,000mAh battery capable of charging a PinePhone unit, which can be manually activated and deactivated and allows you to see its charge level through compatible operating systems. Furthermore, the peripheral is capable of working even if its battery is discharged . 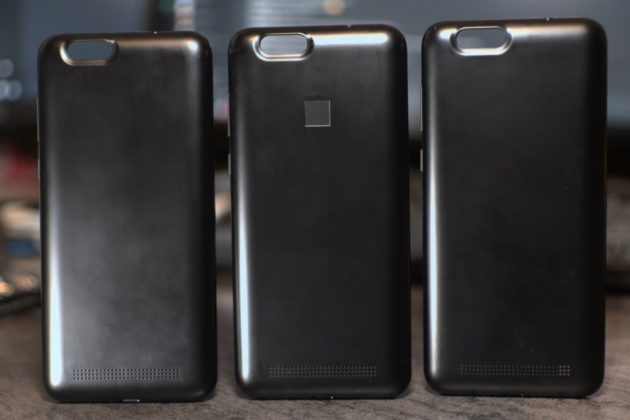 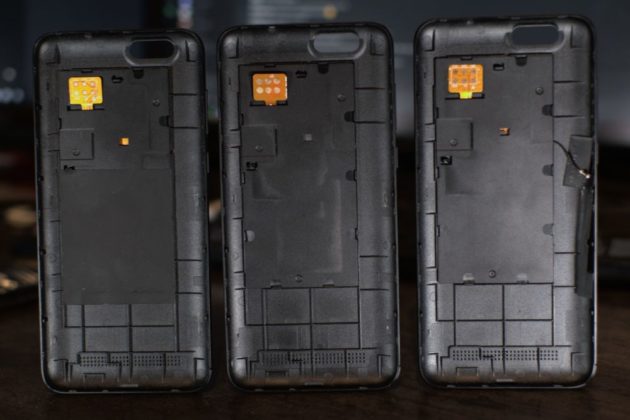 The keyboard does not deplete the number of smartphone connections, so USB Type-C, microphone, speaker, volume and lock buttons are available along with a cutout for the camera. The USB Type-C port located on the keyboard itself is capable of charging the peripheral itself and the smartphone at the same time . Of course, from Pine64 they warn that it is still uncomfortable when answering calls unless headphones are used.

In addition to the clamshell keyboard-housing, Pine64 has also started to market some covers for the back of PinePhone smartphones. One call PineDio adds a LoRa module, another offers wireless charging and the latest functionality of fingerprint reader . The three housings are made of resistant black plastic, their construction is modular and they open the door to be modified and repaired.