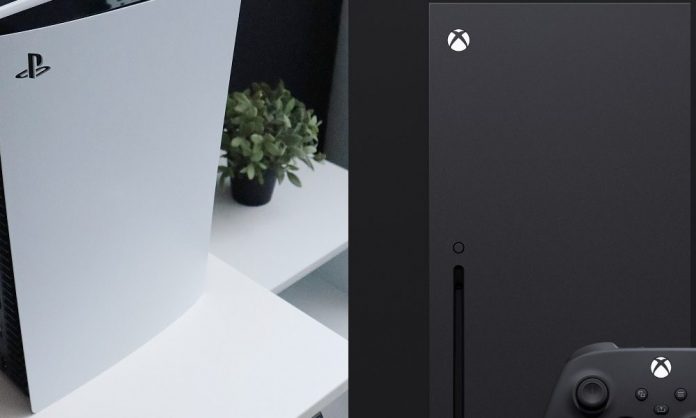 The high demand for the latest generation consoles, PlayStation 5 and Xbox Series X , has caused speculators to go like vultures for these items in order to obtain profits through resale. As a result we have seen low stock availability and inflated prices , and what is worse, speculators are using all the means at their disposal, including bots dedicated to crawling websites and making bulk purchases. .

The situation is not new and has its origin in a few dates prior to the spread of COVID-19 in the West, but it is obvious that the context derived from the pandemic has worsened it, making availability even lower.

The low availability and high prices of the PlayStation 5 and Xbox Series X have drawn criticism from many people. In response, many retailers, including chains such as Walmart and Target, have deployed mechanisms to prevent massive purchases by bots used by speculators, which has resulted in many legitimate consumers finding it difficult to access such. articles.

Although retailers are allegedly trying to curb bots, they may not actually have an incentive to do so. That is what is exposed by the medium TechSpot , which echoing a study carried out by Adobe has published that “out of stock” or “out of stock” messages increased by 258 percent in November 2021 compared to the same month two years ago .

As expected, speculation around PlayStation 5 and Xbox Series X has intensified in recent weeks due to the proximity of the Christmas dates . Despite the alleged efforts of some large retail chains, speculators continue to use their bots to amass stock and then resell at good margins on platforms such as eBay, Craigslist and Facebook Marketplace.

Chuck Bell, director of programs at Consumer Reports, has not hesitated to compare stock-amassing bots with viruses, spam, and robocalls. Perhaps for some this sounds a bit exaggerated, but it is seen that consumers, at least for the moment, do not have any tool or mechanism to defend themselves from speculators who play with a clear advantage. In other words, it is proving very difficult to find a solution to balance supply and demand.

Mark Cohen, a professor at Columbia Business School, has said that the situation is unfortunate and that “really is hopeless until services and supply are rebalanced” , in addition to commenting that there is little retailers can do about it. Phrases like these are arousing the suspicions of some who think that retailers would also not be interested in doing anything , since speculators clean their available stock in a very short time.

For its part, Walmart has said that last year it blocked 20 million bots that tried to seize PlayStation 5 units in a period of 30 minutes, while Target has told the Financial Times that it is improving its mechanisms to stop bots. The data exposed by Walmart highlights the strength and ferocity of speculators.

In short, everything indicates that the current situation of speculation around PlayStation 5 and Xbox Series X is going to continue over time, since, after all, business is business, and retailers and speculators are apparently doing well at the cost of bleeding consumers.