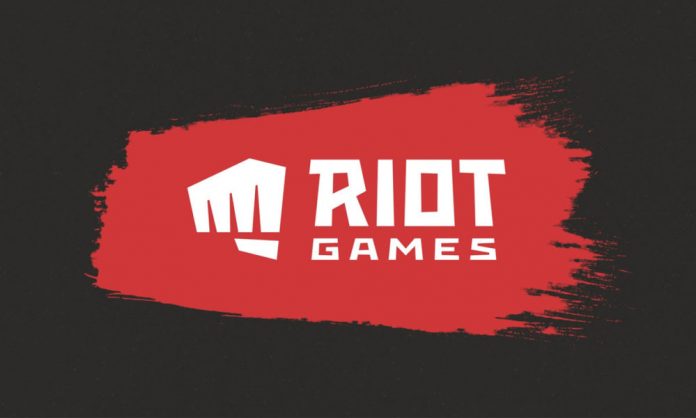 Although recently attention has been focused on the still ongoing conflict of Activision Blizzard , unfortunately this type of workplace harassment practices seem to be more recurrent than we would like, with previous cases such as of the lawsuit against Riot Games .

An indictment that was originally brought three years ago by Melanie McCracken and Jess Negrón, two company workers, after a report shared by Kotaku exposed the macho business culture that promoted premises such as “men first” or the culture of “brothers” among developers.

An extensive document detailing the experiences of employees within the company, with cases such as obscene gestures such as “ genital grasp ” or premises of harassment such as the sharing of lists of female employees with the ones that others would lie down. A former employee who left the company due to sexism said that working for Riot was like “ working in a giant fraternity “.

Fortunately, today this lawsuit has been resolved, finally reaching an agreement in favor of the plaintiffs whereby the developer will incur in the payment of a compensation that will amount to up to 100 million dollars. 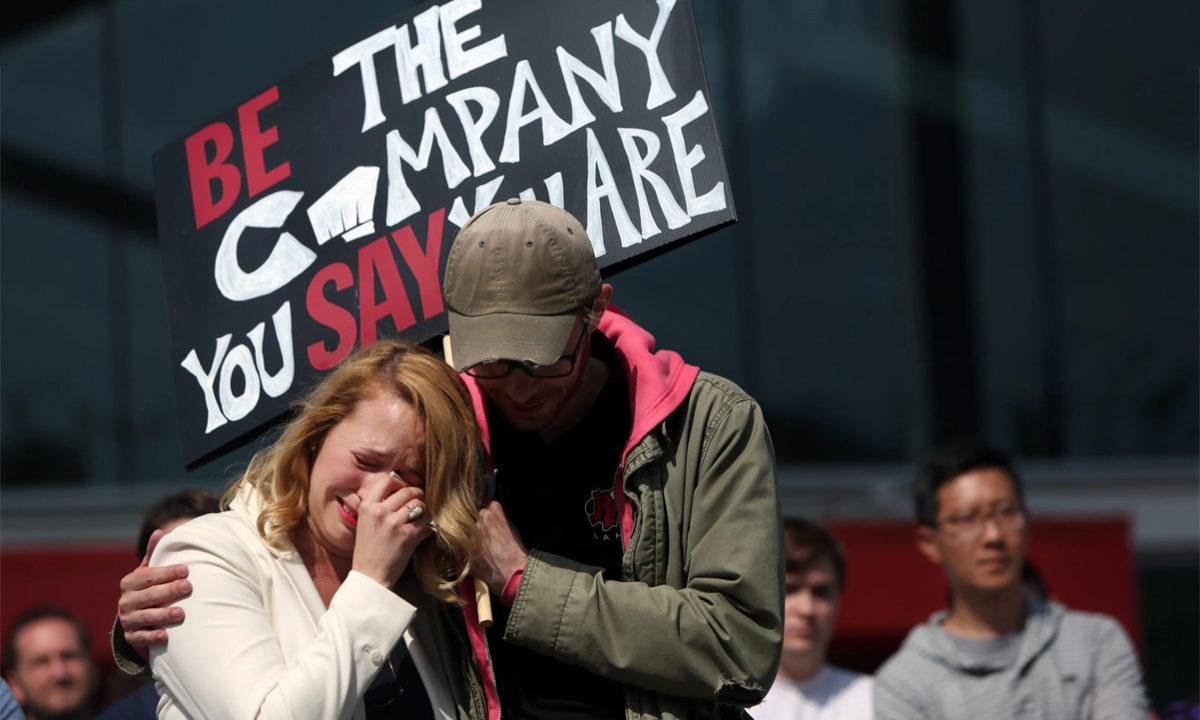 Although that’s not all. As stated in this agreement, Riot Games is also required to engage an outside expert to perform a “ sex / gender equity analysis of the total compensation, allocation results and promotion for California employees «. However, as specified in the terms of the settlement, only $ 80 million will go to class members, with the remaining $ 20 million going to pay the plaintiffs’ legal fees.

Additionally, Riot will also need to allow for pay transparency and will need to be monitored by a third party who will monitor things like HR complaints and pay equity, for the next three years. The monitor will be able to recommend changes to the company that Riot can implement.

Genie Harrison, the women’s rights attorney who represented the plaintiffs, stated in a statement: “ This is a great day for the women of Riot Games, and for women of all ages. technology and video game companies . We appreciate Riot’s introspection and work since 2018 to become a more diverse and inclusive company, its willingness to take responsibility for its past, and its commitment to justice and equality in the future. The brave women of Riot who carried the torch of justice have achieved a result that sets a precedent and a warning that employers must pay better and treat women fairly, or else, they must render accounts «.

So now it remains to be seen if this case will truly end up being used as a precedent for the resolution of others, with the sights set once again on Activision Blizzard.