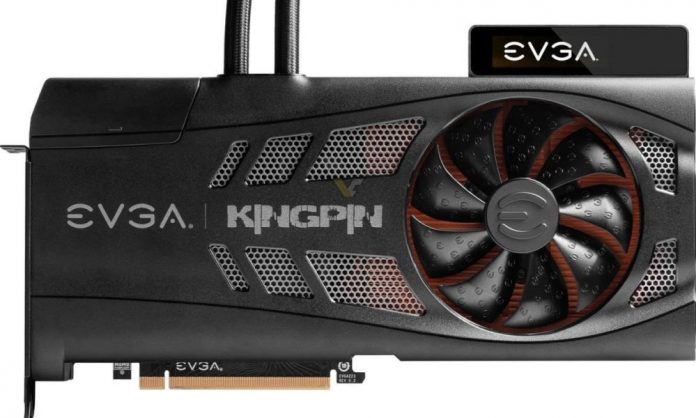 This presumed new EVGA RTX 3090 Ti Kingpin model would, of course, be of a higher range than the current model, so the Ti variant is estimated to be priced at around $ 2,500. Another important detail to take into account is that the Ti variant would replace the standard model as soon as it is available on the market, something that is expected to begin to occur during the first quarter of 2022 .

Each of the 12-pin connectors is capable of delivering 600 watts of power. These, together with the power supplied through the PCIe port, would provide a power of up to 1275 watts to the possible EVGA RTX 3090 Ti Kingpin. But for all practical purposes, the card is unlikely to consume that much power all the time. 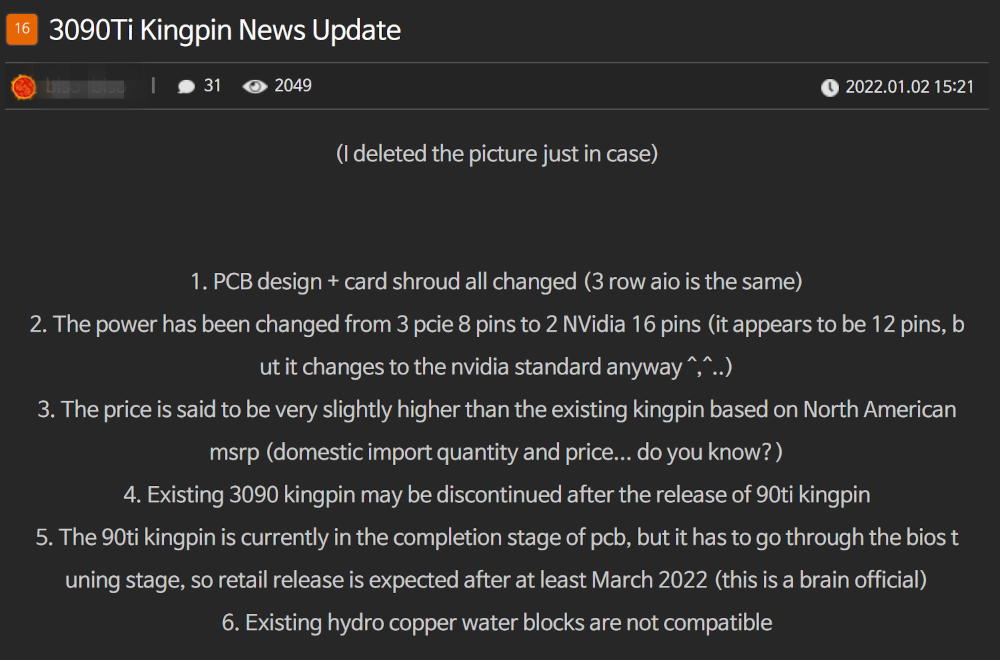 NVIDIA has announced the use of 12-pin connectors for the RTX 3000 series (Ampere), which can be obtained using an adapter in case the power supply does not have one. The GTX 3090 Ti, at least the original model , is aimed at moving video games up to 8K resolution, a task in which, of course, it will have the invaluable help of DLSS, the intelligence-supported supersampling technology which has opened the door to introduce ray tracing, mitigating the performance loss caused by consolidating 4K and 8K resolutions in PC video games.

However, for some, the appearance of such powerful graphics may open the debate as to whether the right thing to do is to continue “fleeing” forward with power or whether their thing would be to optimize the software further, an aspect in which we unfortunately see more and more unfortunate cases .

That technology must advance is a fact, but this must not happen without a critical vision. Increased hardware power is a benefit for users, who can run increasingly demanding applications, but it can also be an incentive for developers not to optimize the software enough and delegate its smooth operation this to the “raw power” of the hardware. However, if the current trends at the sales level do not change, maybe in a few years we will see a change in this sense.