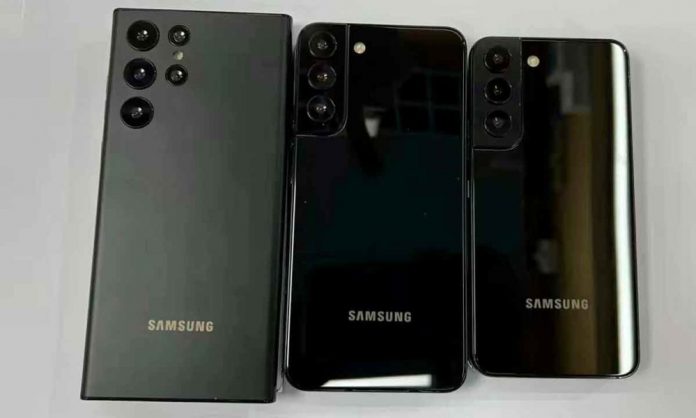 One of the most anticipated smartphones for next year is undoubtedly the Samsung Galaxy S22. The top of the range or, to be more exact, the top of the range Samsung family is, year after year, a reference for many other manufacturers and an object of desire for many users . And it is perfectly understandable, the work that the Korean multinational has done for many years in its flagship has paid off, making it a benchmark.

Thus, months before its launch, rumors of all kinds are beginning to appear regarding what Samsung is preparing. As you can see, if you review everything that we have published about it in recent months , you will see that exclusively based on rumors and leaks, we are already close to being able to define the Samsung Galaxy S22 to the millimeter, although we will still have to wait a few weeks for them to be presented.

And it is that, unlike the Galaxy S21 FE, which as we told you yesterday it seems that it is going to advance even more , it seems that in the case of the Samsung Galaxy S22 the wait is is going to delay a bit , and the source of this information is the same in both cases, the popular filter Jon Prosser, who in a tweet published only a few hours ago has stated that some dates are delayed related to the Galaxy S22, more specifically the pre-purchase and availability of smartphones.

Pre-order is now scheduled for February 9, 2022

Specifically, as you can see in the message, the new dates are February 9, 2022 for pre-purchase and February 25 for general availability, and the reason for this delay would be found in quite a problem important in the supply chain , something that although it does not necessarily have to be related, it is difficult not to associate it with the shortage problems that have been affecting the technology sector so much for just over a year.

Now the big question is when the presentation of the Samsung Galaxy S22 will finally take place. If we are based on what Samsung is going to do with the S21 FE, we can speculate that the presentation will take place on February 8 or 9, but on the other hand it seems quite likely that the company already had an earlier date scheduled, and that they have finally chosen to keep it, therefore presenting it sometime next January.