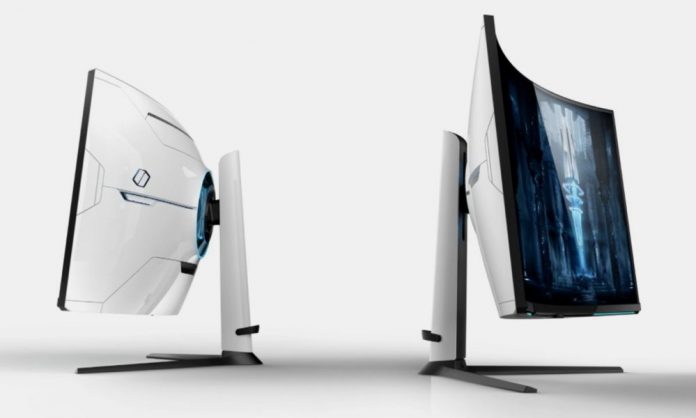 CES 2022 . The Odyssey Neo G8 is the most interesting model of the new monitors that Samsung has just introduced at the Las Vegas show.

Until now, the Odyssey line, futuristic designed and extremely curved gaming monitors, included the massive 49-inch G9 and the 28-inch G7. The Odyssey Neo G8 comes in to sit right in the middle for its size of 32 inches .

Of course, it has its own characteristics that make it stand out from the rest, such as being the first monitor on the market with a refresh rate of 240 Hz in a 4K resolution (3840 x 2160 pixels) and a 1000R bend rate.

Like its bigger brothers, its panel is based on Samsung’s Quantum Mini LED technology, which should provide deep, realistic blacks and CoreSync lighting technology, which detects colors on the screen and projects them onto the back of the monitor for a deeper dive. 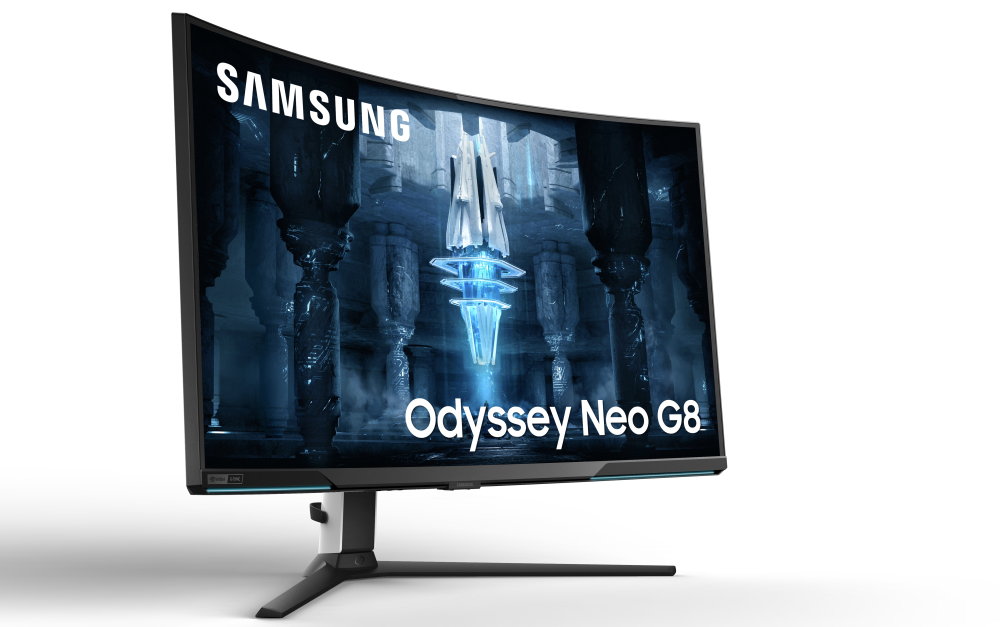 The rest of the features scratch at a high level, support Quantum HDR 2000 , a maximum brightness of 2,000 nits, a static contrast ratio of one million to one and a response time of 1 millisecond . It also supports leading image sync technologies, AMD FreeSync Premium Pro and NVIDIA G-SYNC compliant. Includes Display Port 1.4 and HDMI 2.1 digital inputs with variable refresh rate.

In short, the Odyssey Neo G8 is basically a smaller Neo G9, which makes it ideal for someone who wants the same technology but doesn’t have the space (or budget) for a 49-inch monitor. In particular, this G8 also has a larger vertical resolution than the Neo G9 (2160 vs. 1440 pixels), meaning that the user who has the audacity (and budget) to buy a pair of these models and turn them into a dual monitor setup. Samsung has not provided pricing or availability.

Another of the monitors presented by Samsung is a 32-inch monitor that stands out for a thickness of only 11.4 mm and a flat back design that works as a a smart TV as it includes a magnetic SlimFit Cam webcam, built-in 2.2 channel stereo speakers, and a USB-C port that can be used to charge other devices. 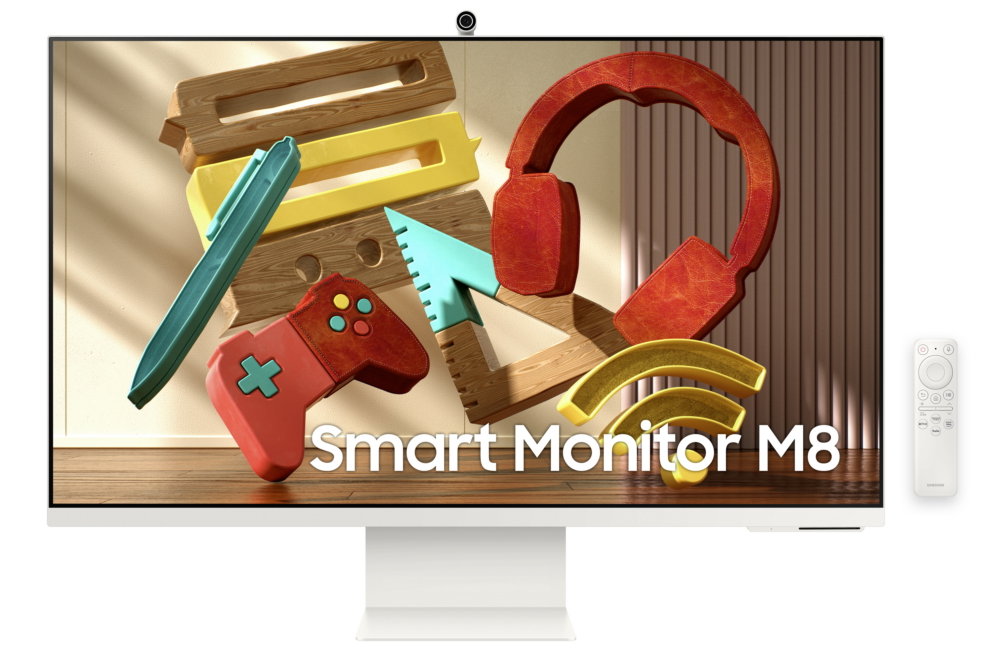 It has a native 4K resolution, supports 99% of the sRGB color gamut and a brightness of 400 nits. Productivity and Smart TV apps are built right into the monitor, allowing for seamless entertainment, even without the need to connect a PC.

Samsung has completed the presentation with two models dedicated to professional tasks. They offer 27 and 32-inch diagonals, 4K resolutions , up to 98% of the DCI-P3 color gamut, and HDR 600 compatibility. They claim to be the first anti-glare monitors verified by UL ( Underwriter Laboratories ), where the matte screen is applied on top of the panel to reduce light reflection even when a monitor cover is not used. 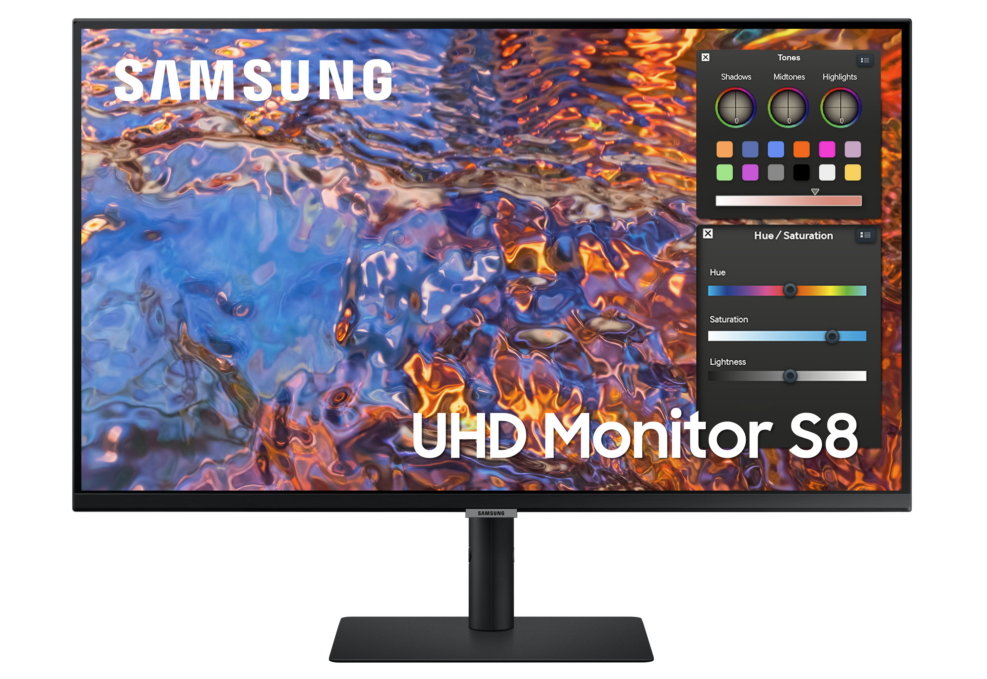 Both models feature 90W USB Type-C charging and LAN ports to help users create a simplified workstation that can charge laptops and mobile devices without the need for an additional docking station. They have a VESA support to hang them on the wall and an ergonomic support for height, tilt, and pivot adjustments.