Samsung prepares an SSD for PCIe 5.0 to open doors to technologies of the future 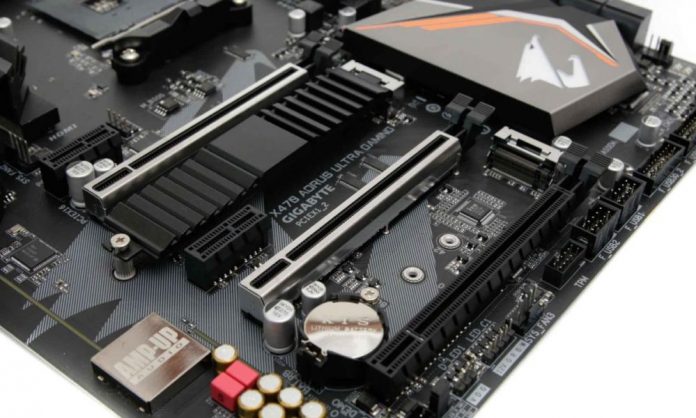 Samsung has shown a new SSD by PCIe 5.0 with which it intends to take much further the transmission speeds that we obtain today with the fourth generation of the interface.

The new SSD for PCIe 5.0 from Samsung is the PM1743 , which can reach speeds of up to 13,000MB / s and should be able to handle up to 2,500 operations of input / output per second (IOPS) . To get an idea of ​​what we are talking about, it is almost twice what current SSDs that go by PCIe 4.0 NVMe are capable of. The differences between the generations of PCIe are also reflected in the gigatransferences per second (GT / s), where the fifth also doubles to the fourth when reaching 32.

One detail to keep in mind is that Samsung’s PM1743 SSD will initially be geared towards business servers, more specifically data centers. However, the information we handle indicates that the technology (which does not have to be exactly the same SSD model) could reach ordinary consumers a year later to face in better conditions, for example, 16K video editing resolution. You know, in the end what interests companies is to sell.

The device we are dealing with in this entry offers speeds of sequential write speeds of 6,600MB / s and a random write speed of 250,000 IOPS . Additionally, improves energy efficiency by 30% , something the company hopes will “significantly reduce server and data center operating costs, while helping reduce its carbon footprint.” It is expected to be the first PCIe 5.0 SSD with dual port support to ensure server operation in the event of a failure to connect to one of the ports and will work with a proprietary driver developed together with Intel.

Samsung is currently testing the PM1743 SSD with select customers and intends to begin mass manufacturing in Q1 2022. storage capacities will range from 1.92 terabytes to 15.36. As we have already said, this technology aims to be able to common consumers, but possibly many months later.

Finally, PCIe 5.0 will not be the last version of the interface, since sixth generation is on the way and promises to reach up to 256GB / s in 16 lanes, thus doubling what is offered by the fifth generation. So much equal speed is not justified for a common desktop at least in the current context, but this is a discussion with many edges and in which even an old Intel Core 2 Quad can be perfectly saved from burning depending on the circumstances.