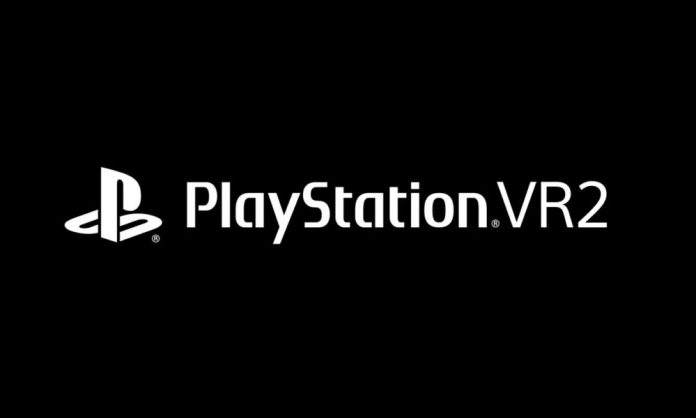 Rumored and desired for months, one of Sony’s big surprises during their press conference was undoubtedly the first official preview of PlayStation VR 2 , which With beyond the confirmation of its existence and name, it left us with the first official details about the characteristics and capabilities of the future generation of virtual reality of its console.

As the company explained later in a publication of its official blog , the hardware will be designed for its direct compatibility with the PS5 , having named the new controllers as PSVR 2 Sense, similar in spirit to the DualSense controllers on the new console.

So this virtual reality viewer promises to have unique vibration feedback and advanced haptic drivers , along with eye ​​tracking, 110 degree field of view and FOV rendering (a technology that focuses only where the fovea of ​​the eye is looking to maximize resolution, getting more graphics with fewer pixels).

All this supported by OLED screens with a resolution of 2,000 x 2,040 pixels per eye , with frame rates of 90 Hz and 120 Hz, and a field of view of 110 degrees. On the other hand, this device will come equipped with its own integrated 3D audio system with vibration in the earpiece; in addition to the presence of four external cameras to improve monitoring.

Although this was not the only novelty. And it is that these details of the PlayStation VR 2 came together with an even more unexpected news: the revelation of Horizon: Call of the Mountain , the first exclusive game for this virtual reality system, which, as pointed out her name and her little teaser, will be set in the primitive-futuristic world of Aloy.

Unfortunately, only a few seconds of the game have been shown, so for the moment there are doubts as to whether it will be a proper game, or if instead it will focus on an immersive experience of visual exploration.