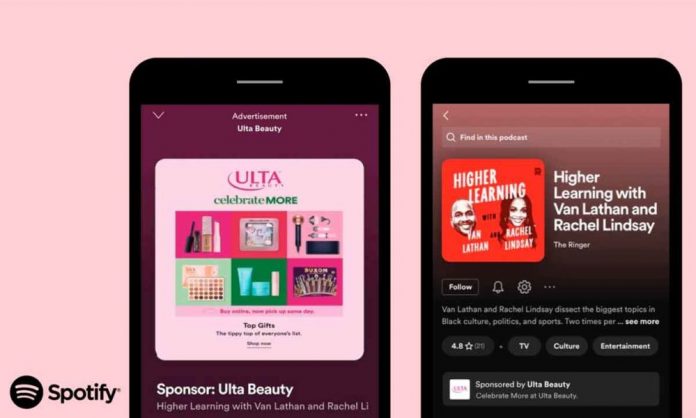 Podcasts are a key part of the content proposal of Spotify . And it is that yes, it is true that in its origins the only reason for the service was music, but the slow but continuous growth in the demand for podcasts of all kinds led the company years ago to join this market. And for some time now, as we already told you last year, Spotify has wanted to reinforce its proposal in this regard with paid podcasts , thus opening a new front in its war every time less veiled with Apple .

If the main news of Spotify in this sense last year was the arrival of subscriptions, with this newly inaugurated 2022 we already find another curious novelty, which will surely be quite satisfactory for many content creators, and which will surely be welcome with the most diverse opinions among users. And, according to the company itself in its blog , the creators of podcasts will be able to add interactive cards that will be shown during the playback of the recordings.

If you listen to podcasts regularly, you know that some creators add advertising inserts to the audio itself. Promotions that, on occasions, require access to a specific web page, the use of a code that provides an advantage, etc. . With this system, it is necessary to transcribe manually, which is not always easy, especially if we do not do it at the same time that we are listening to the audio. 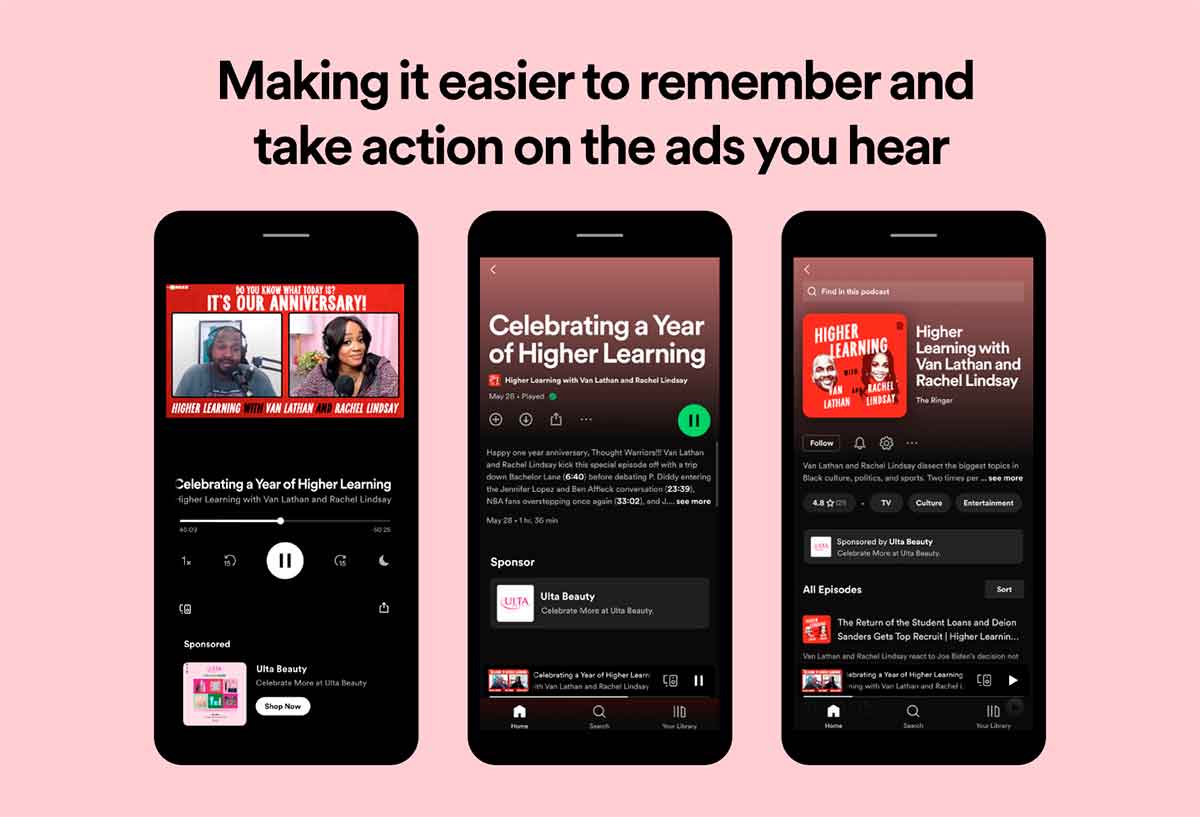 To facilitate access to these cards, Spotify will not only show the cards during the audio playback, these will also be shown in other sections of the service , thus allowing them to be retrieved later, in order to access the content at the right time. This will avoid us having to reproduce the content again and look for the part of it where the advertising insert was located to recover the card.

Personally, it seems like a good idea to me, but that the deployment of such an interesting function as interactive cards comes from the hand of advertising is something that, I bet, will make not a few users too funny. And it is that this same function could also be used so that creators can add other types of references used to enrich their content. I want to think that Spotify is fully aware of the formidable potential of this new feature in the context of podcasts, and that sooner rather than later it will be possible to use it for purposes other than advertising.